Up to this point I’ve been using Illustrator to design everything - and it works well enough (and it’s where I’m most experienced) , but sometimes it can be hard to visualize how complex parts are going to fit together properly.

I’m looking for sometime free for 3D modelling (I can’t justify paid software for a hobby right now). I really like Tinkercads interface - but I’m finding it very limited and tough to work with for things involving curves. Making a pointed gothic arch for example is difficult at best (Or I just don’t know how to use it well enough).

Are there any suggestions for free software for creating models that can then break down easily for laser cutting?

It’s not obvious but Fusion 360 is free to hobbyists that make less that $100,000 with their product.

I’ll third Fusion 360. Powerful little program. I actually don’t use my paid Rhino subscription any more. (Wonder if they ever got that filleting problem fixed?)

Fusion has a HUGE learning curve but you can do basic stuff quickly and easily, and there’s no shortage of free education: 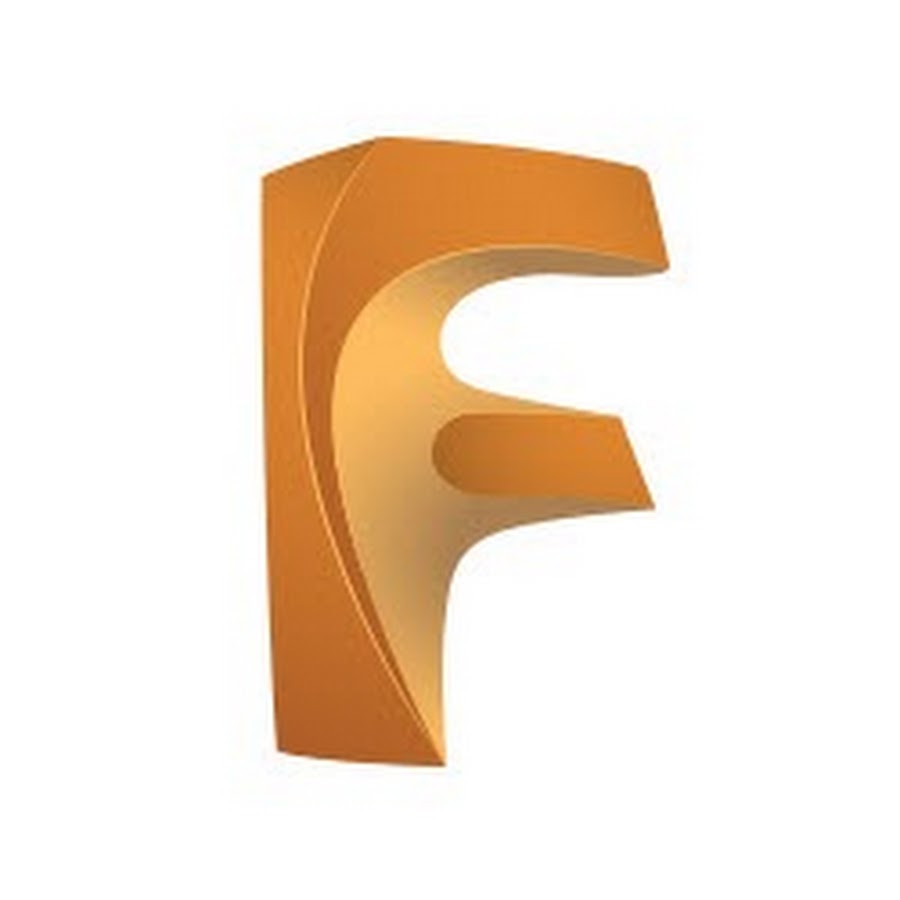 Fusion 360 is the first 3D CAD, CAM, and CAE tool of its kind. It connects your entire product development process in a single cloud-based platform that work...

I’m looking for sometime free for 3D modelling (I can’t justify paid software for a hobby right now). I

I find Blender to be the best go to for that sort of thing. That it will do nearly everything can be intimidating, but if you focus on your need it is not so bad, and as your need expands Blender will remain the best go to. There will also be the protection from it ever doing asOnShape and others (Linden labs) have done in changing the rules after you are already committed. It would not surprise me if it became another fad.

I had no idea! I’m downloading it now to give it a try! Thanks!

A classic case but how long before they tighten those restrictions. I started to go there, saw that they could change the rules, and were not unlimited to start with and went back to Blender. Height map making is easy and I now have it nearly automated that is my biggest use for laser engraving and stl files if i ever go to 3d printing are easy as well. Any big learning curve is a big investment , but that is why I went to Inkscape and not Adobe

Here is a virtual gothic Arch that I made just by lifting a row of points with the proper fall off.
https://www.kitely.com/market/product/10631903/Medieval-Ceiling-HIgh-Fluted-Arch

You may hate this idea (most people do), but I find that I can do a lot with importing SVG outlines from an illustration program into openscad, which is a 3D program you type at. Then rearrange and manipulate and so forth.

If you just want to do a few things, here and there, Fusion 360 or any other free CAD program.

If your day job is writing software code and you want to do more than a few things, give OpenSCAD a look-see.

I’ve used Sketchup and Fusion360. I’m learning as I go, but there are a ton of tutorials online to help get you started on either. I’d recommend Fusion360.

I also love Sketchup and Fusion360, but for small projects (and simple SVG integration, which is sometimes very nice as a base for 3D work) you also can’t go wrong with Tinkercad (also free).

I love Tinkercad from a usability standpoint, but just trying to draw a gothic pointed arch was way more difficult than it should be.

My day job is graphic design, so I’m great with illustrator and 2D design, but I’m also used to being able to do whatever I want and just drawing from scratch if I need a shape that isn’t a default.

Don’t worry about it being a paid thing anytime soon, they just revamped their rate schedule and free for hobbyists survived so that should mean no less than 3-4 more years of being free.

If you like to learn from the video there is enough on YouTube to keep you occupied forever.
If you like written tutorials there is one in the matrix here that will take you from zero to making a finger jointed box.

One more vote for Fusion360 with a hobbyist license

I’d love to be able to do that in Blender! I’ve tried the program, mainly for generating depth maps from Stl files, but I didn’t have a lot of success and the program interface makes my brain hurt.

I will also vote for Fusion360.

I’ve tried Blender on and off for 10 years and just can’t get the hang of it. Illustrator and similar software is great for 2D, but the lack of parametric functionality is limited. I’ve never been happy with SketchUp.

I use OpenSCAD, but the learning curve can be a pain if you don’t have any coding background. It’s well worth it, I think, though.

Fusion360 is prettier, but I’d rather not use a proprietary cloud service if I have another option… says the lady with the Glowforge. I know I’m a hypocrite.

I’d love to be able to do that in Blender!

It is very easy. If you have an stl file with no undercuts all you need do is take a top view and as I remember ctl-U sets a UV mesh using the to limits option.

Then you create a blend material that goes from black to white using x,z,y and I usually create a material for the result as I normally have an even array of faces. But an orthographic projection from the top as a render would do the trick.

As I noted the interface is intimidating but there are very few things you have to know to do that. The rest you can ignore for the exercise.

Think of it as a “Back to the Future” DeLorean that you are just going for groceries. It would do that very well as long as you don’t go playing with all the buttons.

That would be fantastic!