A disruption of aviation transport?

So while I’m not a fly guy, the design and specs for this thing are crazy good. A buddy of mine used to have a pilot license and was mind blown at how good this is. 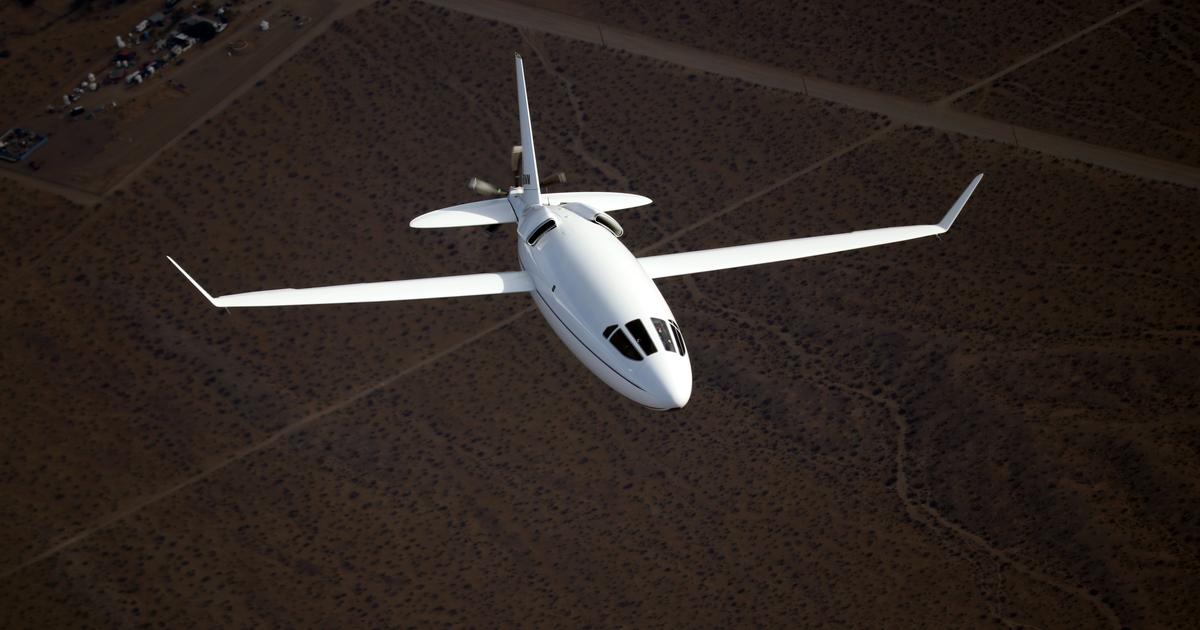 Otto Aviation claims its odd-looking Celera 500L "bullet plane" is "the biggest thing to happen to the aviation and travel industries in 50 years," and that its extreme fuel economy could make private flights as affordable as regular commercial air... 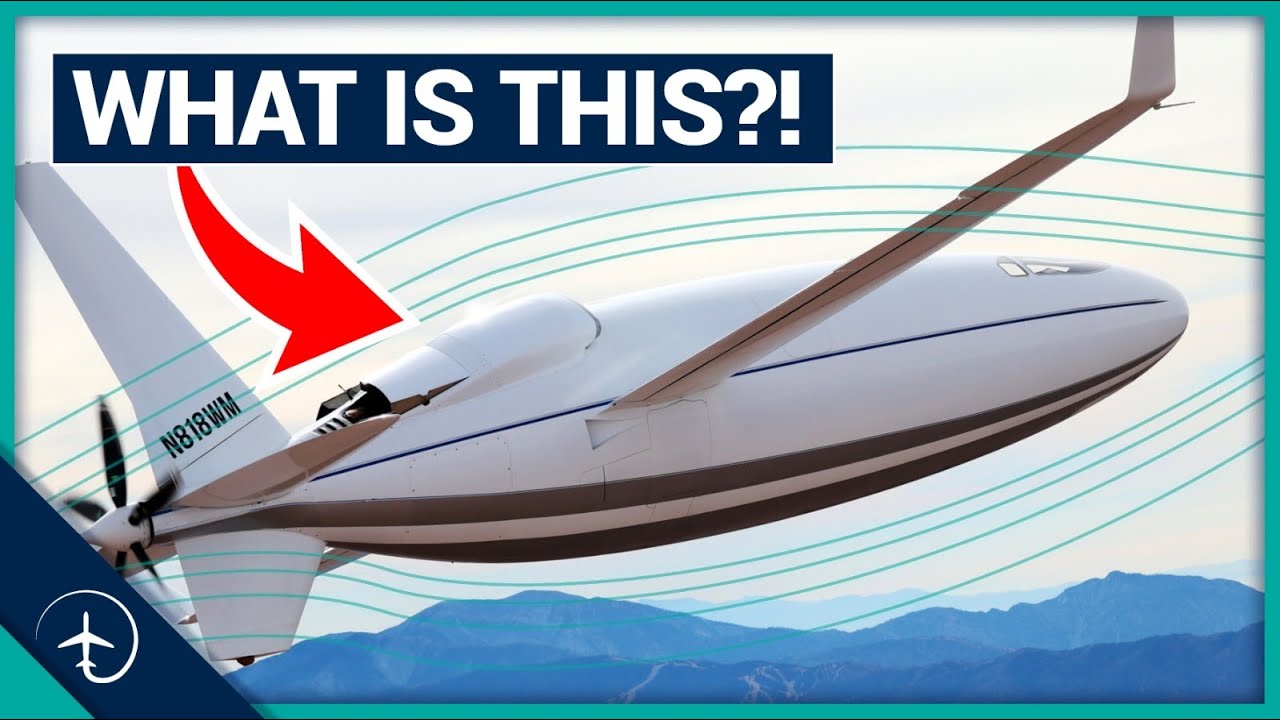 Looks fun to fly!
I wonder how far they could scale it up…

Thanks for the video; that’s thrilling.

From what the guy in the video says the company claims only about 70% before the difference between the design and amount of airflow ratio gets too different to get the airflow dynamics needed. So they have a 1000L not yet built that’ll hold about double but that’ll be it.

I missed that, but I was skimming

I’ve been following the story on this airplane for almost a year. I’m not a pilot, but I do fly radio control and this design would make an interesting model. It’s very Buck Rogers, no doubt about it. But it’s not really groundbreaking. It’s just applying well established design principals to achieve the lowest coefficient of drag possible. The groundbreaking aspect is mostly that they decided to abandon the traditional fuselage design in favor of this football shaped one. The low drag and high lift, not so much. A modern sailplane doesn’t look anything like this, but it’s going to be more efficient (because it needs to fly without any motor at all).

So I doubt this will disrupt anything. Any more than the dozens (100s?) of multi-rotor based “air taxi” and personal “sport aircraft” products are disrupting anything. Or the Iron Man jet suit. Seems like there’s a new “flying car” type machine being announced almost every week. And like this airplane, they are all very, very cool. But the mass market will never develop. Governments won’t allow it. The problem isn’t the technology as much as the people. Look at how poorly people manage the comparatively simple task of driving. Imagine how it’d be if 25% of the people driving cars starting flying aircraft instead. Aircraft and body parts would be raining down on cities and the countryside all over the world.

The only thing that would work and allow “personal” air travel to scale up is a system that completely automates every aspect of the flight so there are no humans to screw up (the computers will screw up, too, just hopefully not as often). I suppose trusting to a flight computer in a 6 person aircraft isn’t much different than trusting to a pilot in a 300 person aircraft. You’re spam in a can either way. But being a computer engineer with a heavy background in reliability science, IMO these systems can never be good enough. I don’t even like to fly the commercial planes that are 100% fly-by-wire (for example, the 737-Max). In fact, it’s not well known, but many commercial airliners have systems that allow them to take off, fly to the destination and land without human intervention (other than pushing the “GO” button). The airlines don’t use the feature because the surveyed fliers and people generally freaked out at the idea of a plane run by a computer instead of a living pilot…

I wonder how far they could scale it up…

I am wondering how to scale it down and add VTOL, and sell for the price of a car. Still it looks like a nice taxi.

Still operated by an AI I think will be generally accepted as cars using that become common.

Perhaps, but they seem to be the only ones interested in actually bringing it to market as there’s been chatter for decades that one or another company was working on this.
Also, this is still a commercial, dual pilot plane so it’s not gonna be aimed at personal ownership.
It seems to be(and I only spent an hour or less looking so I very certainly could be missing huge amounts of info) aimed at disrupting the private jet model and being that experience to more people.
I don’t know what the cost would need to be to make a disruption in the major commercial markets. But at least some one is actually trying something new in reality, not just on paper.

Well, I’m still holding out for my own personal flying car. And a Jet Pack.

I’d settle for the 2015 BTTF hoverboard.

My poor knees hurt just thinking about it. Thinking an antigrav belt might be better, or a hoverchair.

I want to go visit the Grand Canyon, but don’t want to fly in what passes for today’s commercial airlines. If there was a taxi service, for the same price as commercial, that would get me there along with 5 other paying passengers, I would do it.

Dollars for the taxi service, tourist dollars for my destination and car rental; healthier, more pleasant flight for me.

I don’t think this would be added to the private aviation market (as in, 1-pilot private airplanes) anytime soon. Most people can barely pay the cost of car/maintenance/insurance, so I doubt those same people would buy something that cost many times that much and require new training/license as well.

And by the time it does enter the private ownership market, the software & infrastructure will have been upgraded and will accommodate it.