A little bit of trace, and a lot of twisted humor

When I was at Michael’s getting a mirror, some slate, and a few other things, I also got a really nice birch round. It had me thinking that I wanted to play with a mix of trace and something I’ve seen online elsewhere. Hello to my sense of humor. 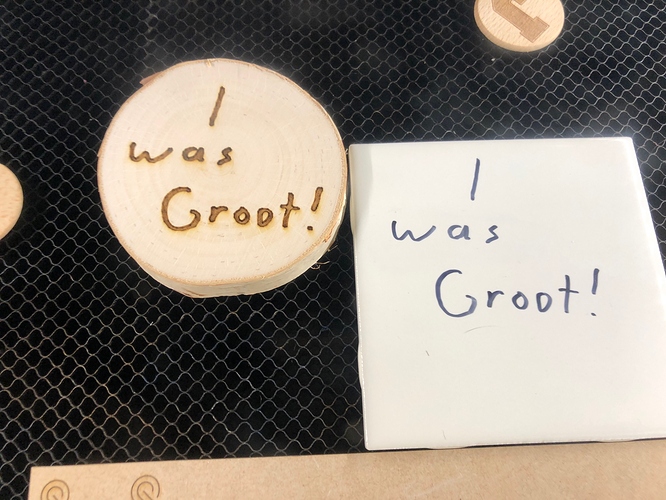 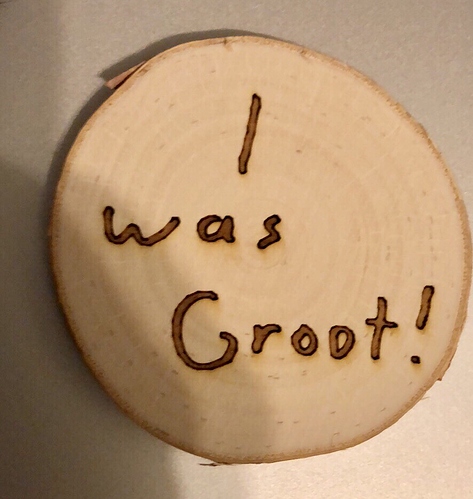 I used the tile to get a really clear image from trace, Being tile, I can clean it off easily for reuse.

Ooh, that’s a neat idea to use tile. I might steal it. Sharpie, I assume?

Yes, sharpie. Any marker should work, though, so long as you have high contrast to the white tile. Dry or Wet erase would also do well, though maybe less likely to smudge the sharpie.

Too funny and a clever idea for using the tile as a whiteboard!