A long, long time ago

I pondered the possibility of a time-release masking. 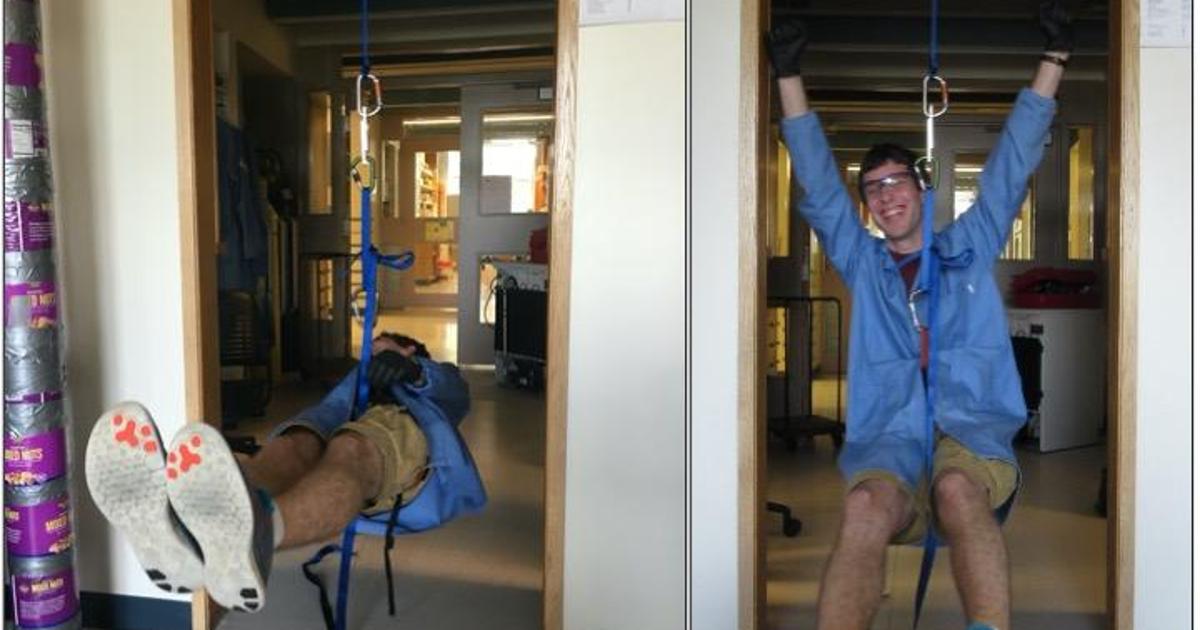 Ordinarily, if you want to separate two objects that are glued together, harsh solvents or mechanical force are required – either one could damage the items. A new glue, however, releases its bond by simply turning to gas.

While not exactly time-release, this is even more practical, I do believe.

Don’t you hate it when someone invents what you thought of first?

I invented the Flowbee when I was 15 years old and playing with my dad’s shop vac. I just couldn’t figure out how to get the haircut scissors inside the hose. Ah, well. Missed opportunities.

When I was 10 (1963) I built intermittent windshield wipers for my dad’s truck. At the time they didn’t exist anywhere that I knew of. A few years years later ('69, I think) they started showing up on Ford cars. Robert Kearns later sued Ford and Chrysler & won millions. His patents were filed in 67 .

No, I didn’t get any patents

As a young kid I am looking at a water skier and thought how cool it would be to just put the skis on the boat! Well that was invented 50 years before you were born.

I am sitting there doing 3d printing by hand and wondering if someday a machine might do it, nah that would be crazy!

Wow what if you could put D&D as interactive on a computer. I asked this of my sister’s SO while they were principals in D&Ds main competition T&T. Nah I was told, it would take many times more memory and speed then computers had at that point. And they would all have to be connected somehow.

Reallly! That’s what George Clooney uses to cut his hair. I just read an article about it

Here’s an incredibly useless piece of trivia that’d be good for the win in Final Jeopardy - What was Invented by the mother of Mike Nesmith, guitarist for the 1970s band and TV show “The Monkees”?

And white out. Remember that? Invented by one of the Monkees mothers.

More Monkees trivia- Ensign Chekhov in ST:TOS was added to the crew and modeled after Davy Jones to attract a younger audience. Walter König had short hair when cast and wore a wig for his first season.

I can’t remember where I put my keys, but this stuff I remember. 🤦🏻

Yeah. I always say I have a mind like a steel sieve.

I watched that on a Sunday morning program. I still can’t get it out of my head!

Apparently Velcro was a top secret government material for some years before it went public. I saw and interview with a US spy in Russia that got out just as they were coming for her and said that sewn in or glued velcro allowed you to quickly hide stuff in your clothes where nobody would think to look.

There was an article in daily mail online this morning where he proved he used it. But admitted his assistant did all the work.

not just masking. what about temporary adhesive to hold objects together while you work on them? leather pieces you’re stitching. things you’re screwing together or nailing up.

Apparently Velcro was a top secret government material for some years before it went public.

That’s because it came from aliens. A time traveling, cash strapped Vulcan lady to be exact.

Totally. A ton of uses!

While not exactly time-release

Reads like water based plastics.
Sitting in the house they last forever.
Put into sunlight and they decompose.
This glue just needs some tweaking to lower the heat threshold required.