Just saw this design on the Instructables site:

Chamfered Laser Cut Bread Knife: In this instructable, we teach you how to make your very own serrated plastic bread knife with a laser cutter! You might ask, why bother? Well, in the process of developing some stuff here at Fremont Laser and Design,... 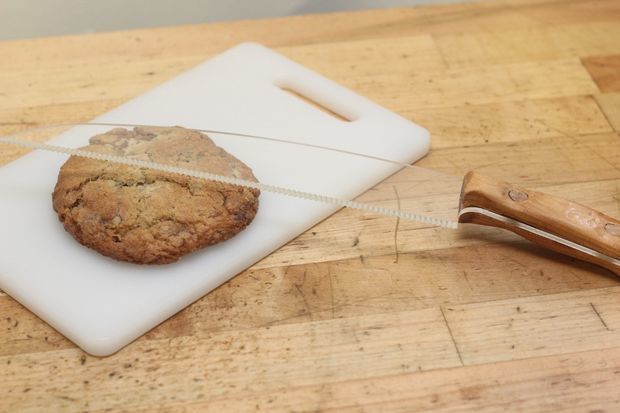 ) design for cutting the blade edge, although the jig may not fit in the GF. Might be able to recreate the serrated edge with multiple engraving passes, defocusing the beam, or ???

or is it thought for food??? (sorry, I couldn’t resist either)

I saw this, but I think the jig is probably too high to go in the GF.

although the jig may not fit in the GF

Interesting; the company that created the instructables tests materials for laser cutting. Heres their list http://laserfremont.com/materials-list/

although the jig may not fit in the GF.

It certainly looks like that jig won’t, but I see no reason a different jig wouldn’t fit. The jig in the Instructable strikes me as unnecessarily tall, maybe twice as tall as it needs to be.

Surely a shorter jig could be made.

Surely a shorter jig could be made.

I worked on the Chamfered Acrylic Knife Project at Fremont Laser & Design, our custom fabrication and prototyping shop in Seattle.

@dwardio @ian @wbgraphic this jig is definitely too large for the Glowforge. Our laser here has 10.5" of Z travel so we could accommodate a jig and knife of that size.

We originally developed the jigging process for chamfering 4 sides of a square of acrylic in order to make a cube. One of our designers David brought up the knife idea, and we just couldn’t help ourselves. It sliced a pretty mean buttermilk fried chicken sandwich today here for lunch

@spike sorry mate, it was delicious 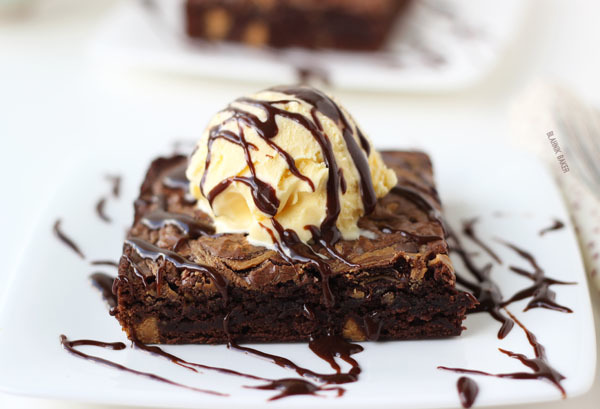 We are talking lasers right?