For those on the fence of buying any Affinity products, looks like they are having a 20% off sale.

Any idea how long the sale runs?

Can someone give me a mini review of Affinity Designer for desktop? My wife wants to begin learning vector/layout tools to do Laser Stuff, so I want to find an affordable option. I know Illustrator and so can help with the basics, but I don’t know Affinity at all.

Is Affinity like Inkscape in that it can do a lot of good stuff, but in its own weird way… Or is it enough like Illustrator that I’d have a chance of being helpful?

I will check out the demo later but would really like input from other Illustrator-savvy Affinity users, if any are out there.

(Inkscape is NOT on the list, even at free – the times I have tried to use it, it has just driven me #^&@ nuts with how different it is from the tools I do know. Every single thing I wanted to do I had to look up in Google. Nothing was intuitive.)

I find Affinity much more user-friendly than Inkscape, although over time I’ve gotten a little more adept at using Inkscape. I use AD for the majority of my design work now. The only time I switch over to Inkscape is when I want to break lines at nodes and join them with different lines – AD is extremely stubborn about letting me do that.

break lines at nodes and join them with different lines – AD is extremely stubborn about letting me do that.

Good grief…I thought it was just me not knowing what I was doing. I have the worst time with this, too. Even though it doesn’t solve the problem, I feel better now.

I gave Inkscape and some other design apps a try very early on and ended up using Affinity exclusively. I’m stilll learning it, but have been at if for about a year…year and a half …and really like it. I’ve heard it compared very favorably to AI at far less cost and no subscription fees. As @geek2nurse mentions, it has it’s quirks and is missing some things that AI has…like auto trace. But, right off the bat I contacted the company and they assured me that they are still planning on things like auto trace and more, in the future. I have learned that there are similarities between several design apps, so usually I can figure out how to ‘translate’ terms people use when discussing Inkscape and AI so that I can apply them using Affinity.

I like Affinity Designer quite a lot and use it for most things. It’s pretty easy to use and there’s a pretty good book available to teach you how to use it.

There are a few things that I really wish they’d add. They come out with new versions regularly with lots of new features but they don’t necessarily prioritize features the same way I would. (It’s intended primarily for illustration, not laser cutting, so most of the new features in each release are focused on the needs illustrators.)

I’m finding the path manipulation tools much improved in the 1.7 beta.

I took a look at the demo and holy cow this looks like a great app for $40. It is Illustrator-like-enough for my needs. And the book looks pretty good too.

I may even get a copy for my work machine, where I badly need something like Illustrator, but don’t want the tiny company I work for to pay CC fees.

Well, I pulled the trigger only to find out right away there is no trace function. Inkscape will defiantly be staying installed. I hope the things it will do are nice.

Yeah, Mark…that was disappointing to me, as well. That’s what I was writing the devs. about when I first bought AD. They say it’s coming…but, it sure as heck is taking a long time. Sort of like some other things we can think of, eh?

I ended up buying Designer for my wife’s Mac, Designer and Photo for my work Windows laptop (ADIOS PAINT.NET AND INKSCAPE), and then bought the iPad apps too, what the heck.

Oh, and because I had the iPad apps, I had to buy an iPad Pro with stylus to go with them. You know how it is.

I already had an ipad Pro, but I bought Designer and Photo for Mac, Windows, and iPad.

Thank you so much for posting this sale. I bought Affinity Photo and a few of the brushes as well. I love it. I have Photoshop Elements, but it doesn’t have the control I’m seeing the Affinity. I took my digital art up a notch with this product.

If you are an illustrator, Procreate ($10) apparently provides a very good drawing experience–much better than Affinity Photo, it is said.

I can’t draw at all so I can’t give a personal review, but if you look around love for Procreate seems universal.

Thanks! I have it on my ipad and it is really good for that platform. I have an apple pen to use with it. It’s pretty good. I have done a few fun things on it, but I find the platform constricting for anything serious. What I mean by that is being able to save hundreds of versions (lol not really, but yes quite a few). I have a file system on my computer that allows me to keep myself organized. I don’t have that on the ipad. Also moving files to and from the ipad is a pain, especially since I don’t like using the cloud or free file sharing systems like google docs.

I have a file system on my computer that allows me to keep myself organized. I don’t have that on the ipad. Also moving files to and from the ipad is a pain, especially since I don’t like using the cloud or free file sharing systems like google docs.

Oh man, preaching to the choir. The iOS way of handling files is a nightmare, and the only thing worse is dealing with the Helsinki Syndrome people who think it is actually easier than a regular computer!

Just yesterday I stumbled on an app that might help though. It is a desktop app that purports to ease file management on iOS devices. It cannot help you move files between apps in the device, you are still stuck with Apple’s way there… but supposedly, it makes moving files on and off the device easier. It does offer some level of function for free, too.

The app is iMazing, and this page shows one of the freebie features.

I have also read that the free app Documents by Readdle makes it easier to manipulate documents inside iOS. 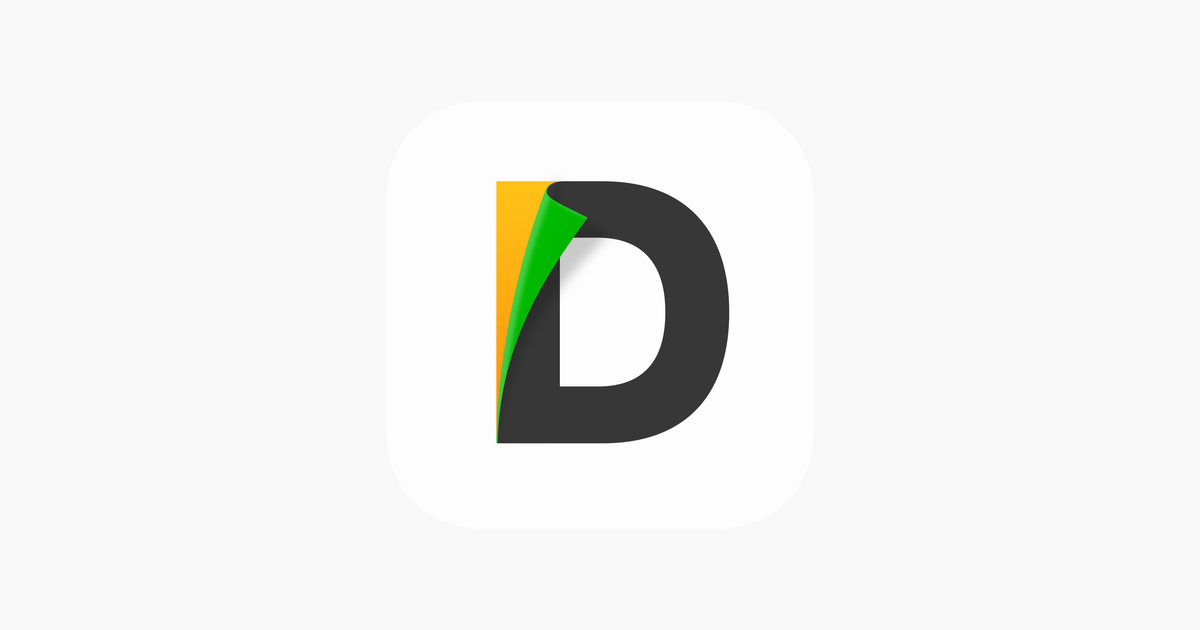 ‎A central hub for all your files. Read, listen, view, annotate almost anything you want on your iPad and iPhone. Files, documents, books, any content is at home in Documents by Readdle. It’s the Finder for iOS you’ve always wanted. App Store...

I have yet to try either, literally just learned about them… but probably will today.

Looks like a perfect tool for me! Thanks. I downloaded it and will give it a try!