Attached is the path that was engraved: 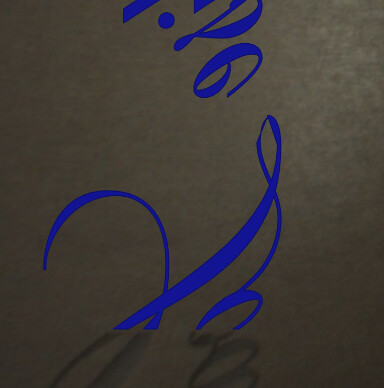 this is the actual: 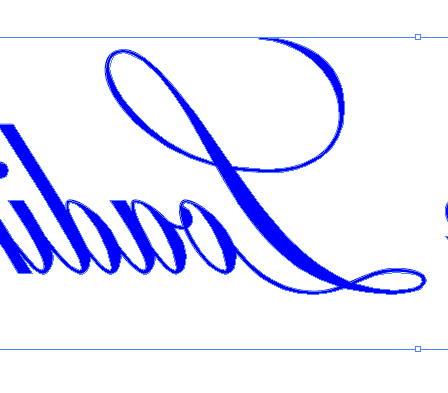 This is in preview before starting the pro passthrough 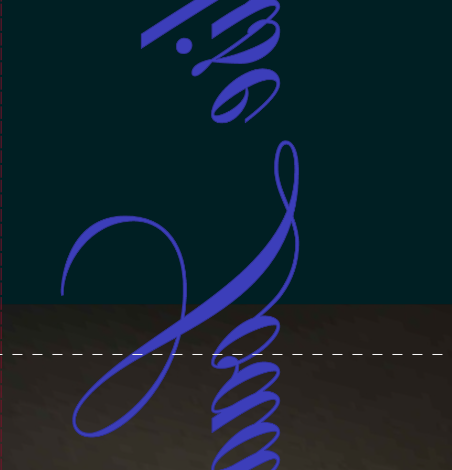 I do not understand what is causing this and its too late already in process to correct, looks fine in preview before starting and then when its gets to next stage of pro passthrough it transforms. Waste so much material with this .

You have an excellent opportunity there to make the break go between the letters rather than the middle of a letter. To the extent that you can you want the dividing line where the least damage can be done, Trying to break the passthrough in the middle of an engraving is a big problem all by itself as if you are even a tiny bit too close and it engraves twice, or too far and it leaves an empty space, both of which will be obvious if there4 is no engraving at that line and especially if all the cuts are in the “y” direction a millimeter overlap will not be seen.

I would send the file to support and have them look at it.

I’ve done some pretty intricate raster engraves using the passthrough feature, although I would use vector for text like this.

this is a vector

Wasn’t possible this is a calendar on acrylic and its a set distance, but the anomaly didn’t happen at the break its after the break on the next phase. attached file
FamilyCalendar 18x24 GF example.pdf (310.7 KB)

Taking a look, there are several places where you will have issues. The big lettering is an image and not a vector. However, the break between the words is right at 10.9" from the top, so if you rotated the design or did not use the passthrough bit, your break-line would fall precisely between the two words.

There is another issue, however, and perhaps that is your complaint that I am missing. Much of the smaller stuff is still text and the GFUI does not handle actual text, it has to be made into vectors or an image.

I use Inkscape and Gimp and so would use Gimp to create 3 vectors with the top two each at 10.9 inches and the third the remainder of the design. If left as a bunch of images the GFUI will engrave them one at a time. If made into 3 images they would engrave each in turn and with each of those things separated you would not even need the pro passthrough gadget, but simply keep one edge of the material aligned to the side rail and do each in turn.