And this is what happens

When you release inferior products that aren’t ready for market: 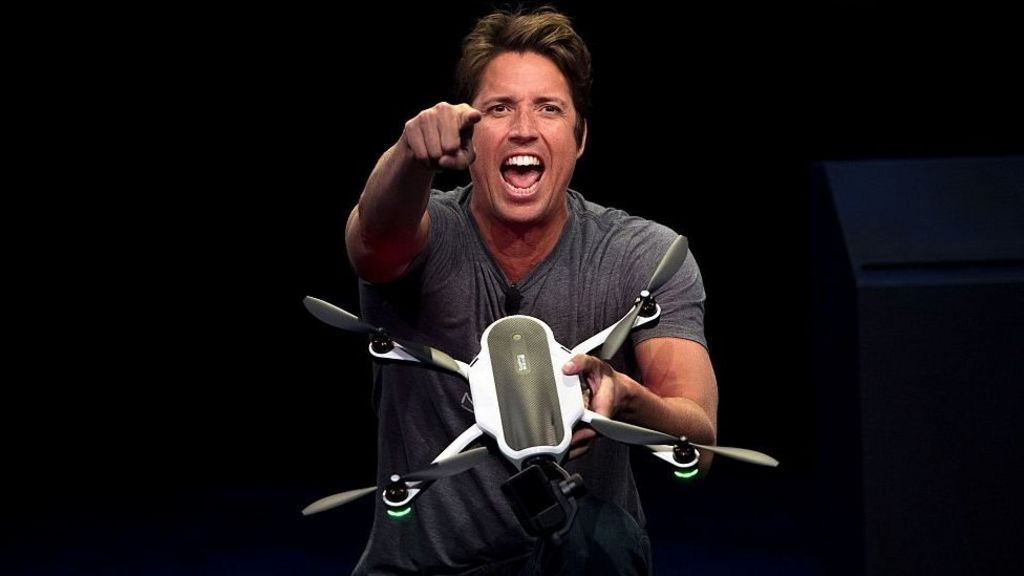 GoPro is cutting 200 jobs and shutting down its video licensing service after the recall of its Karma drones.

Does anybody else see the irony in their naming of that drone?

This is by far not the only example but it just happened to pop up in my inbox. Samsung battery recall cost them somewhere north of $1B. Not to mention exploding batteries.

The quickest way for a smallish company like GF to go out of business is shipping out a product where the potential for bodily injury or property damage is higher than it should be. You’re not stuck with just a laser cutter/printer that no longer has the cloud service (thus the software magic), you’re stuck with an unreliable machine that you won’t be able to source parts for and that could potentially cause you a world of hurt.

I missed that those had been recalled. That’s sad.

That was fast. I saw a review on the FliteTest webpage just a month ago or so.