Hi Glowforgers! It’s been a while since I’ve posted anything, but I recently finished a small project that made me think I’d ask fellow enthusiasts how they’ve solved what may be a ‘common’ problem? As you can see from the photos, I laser etched a circuit diagram into the top of the case. At first, I tried doing this with the paper off, but that lead to some spurious burn marks and vapor deposition that didn’t look perfect (I’m a bit of a perfectionist…). I really didn’t want to peel all the pieces of paper off, but I eventually went that route and gave the acrylic a good clean with some neat IPA (no, not the beer…

) using a lint free cloth and it came out very nicely. Has anyone come up with an easy method of soaking off the paper on a finished, complicated engraving on paper covered acrylic? 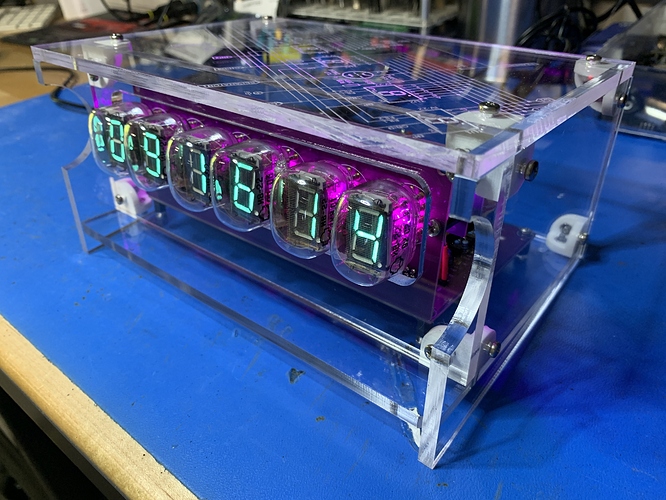 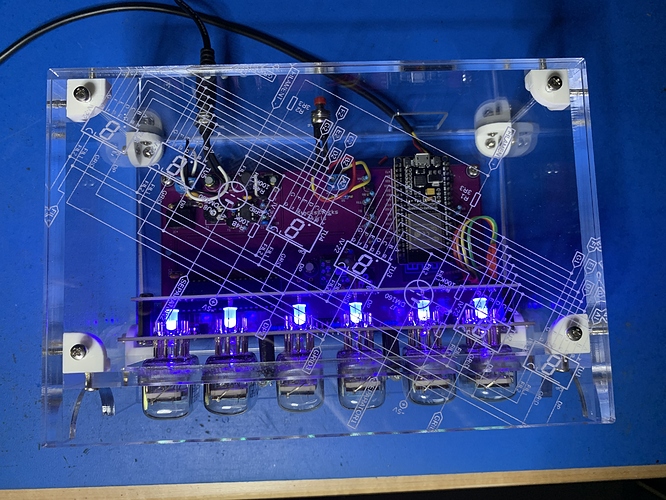 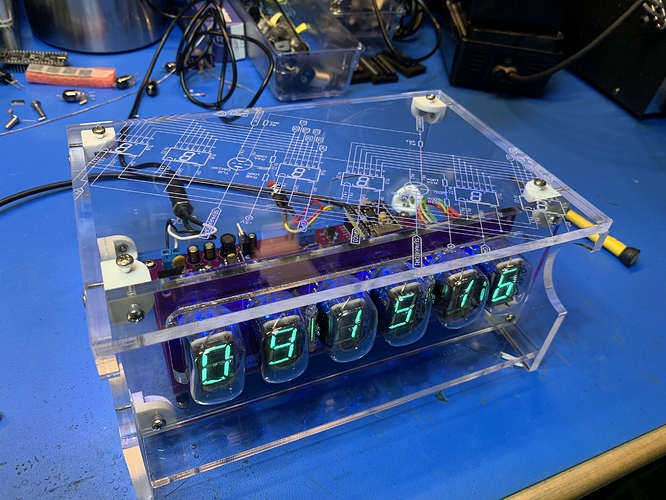 Soaking in IPA is the best method I’ve found. Then a plastic razor blade, and clean it up again with the IPA and a rag…

an easy method of soaking off the paper on a finished, complicated engraving on paper 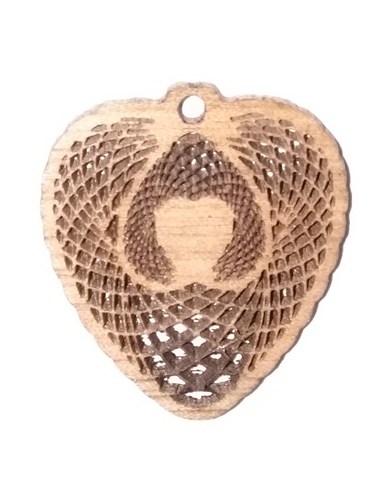 Sorry, no answer to your question but I do have a counter question. Those 3d printed fastener brackets, Thingiverse or your design?

The connectors are my ‘design’…knocked them up with Fusion to take M3 embedded buts.

Here’s the file for anyone who wants to use it (non-commercially).

I have found that my engraves are better without the masking, and then just clean the surface of the acrylic after. But that was because I was doing some detailed engraving where I was losing some of the finer details when the masking was removed.

But I have not witnessed burning, just residue-dust that has needed to be cleaned up afterward.

I used a few drops of dish soap smeared on a piece of glass for an etching today. When done you just wash off the soap film. It turned out perfectly. Maybe this works on acrylic as well. 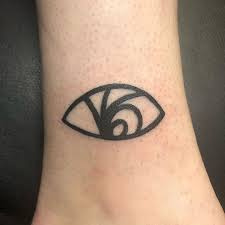 Yes I know, I was asking if that’s what these were or if they were led-based. I guess I got my answer

Sorry…i hastily replied believing that I’d mentioned VFD in my original post…hence the response. There are LED’s involved too, so we’re all good…

A most unfortunate reference.

my engraves are better without the masking,

If I am doing a vector engrave, If I do a light score first I can remove the masking just where the engraving will be anyway, If it is an Image engrave It will have a cut out vector and I score with that and reveal only where the engrave will be.