I don’t think I have seen this posted yet… 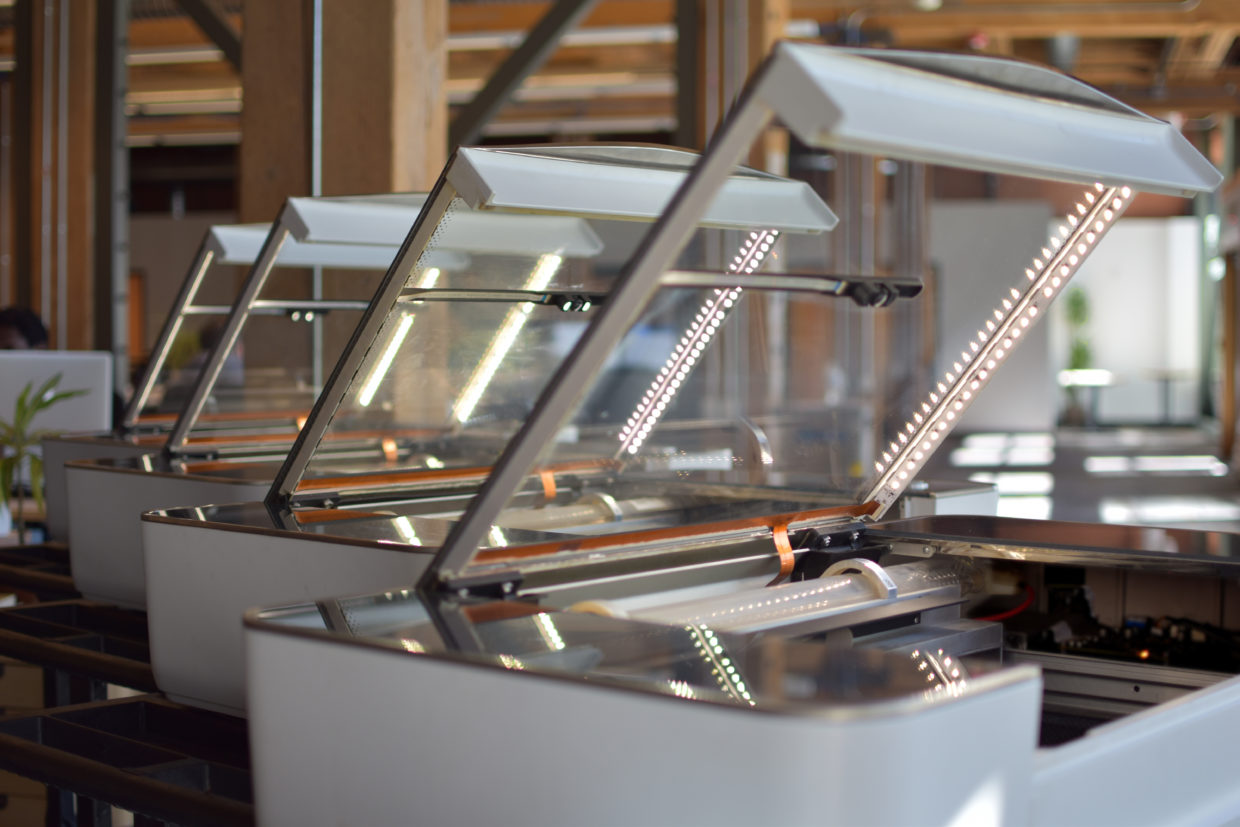 Lots of people want what Glowforge is producing. The Seattle startup today announced that it recently reached $45 million in sales for its innovative 3D laser printer — even before it has shipped a…

Glowforge, which is offering full refunds to those who want to back out of their pre-order, is now delivering beta units and will end its pre-order promotion at the $2,395 price point on Sept. 30. The printer normally retails for $4,000.

Is that news? I don’t think I’ve seen an end date for the pre-order pricing thus far (but it’s entirely possible I missed it.)

I had no idea about the price point ending but it makes perfect sense.

It makes sense to me why this announcement about the price change went external first; everybody on the forums here already got theirs at the lower price. The only people here that this announcement has any material affect on are those that may be considering cancelling, and then reordering later when the units are shipping. I suspect that’s a pretty small percentage of their customers, so maybe they opted to tell those people individually as and when they inquire about cancelling, instead of broadcasting it to everybody.

I think that anyone can read the forum here, but only buyers can post messages, so it would make sense for GF to announce the end of pre-order pricing here at some point or at least on their web page. A quick look there just now turned up nothing on end dates.

Imagine the annoyance of finding out on October 1 that the price had gone up so much.

Dan just posted answers to a bunch of questions here:

Two announcements today: we've sold a total of $45M in lasers so far, and our preorder discount is about to end. http://www.businesswire.com/news/home/20160906005238/en/45-Million-Lasers-Glowforge-Discounts-Disappear FAQ: Q: Does this mean...

I should probably stop reading forums in bottom-up mode - that causes a bit of trouble once in a while with out of date comments.

it would make sense for GF to announce the end of pre-order pricing here at some point or at least on their web page. A quick look there just now turned up nothing on end dates.

We announced it in the press release (posted in the Announcements section) but it was buried a bit in Geekwire’s coverage.

Glowfolks — fans of 3D laser printer maker Glowforge — are sure to be happy about this. Shipments remain on schedule for July and August of this year, after they were delayed several times over the…

Seems pretty accurate for a change.

It used the term “glowfolk”. Someone has been reading the forum!