Assistance with a Photo Please

Hey Guys, I’m finally trying a photo and it’s not going so well. My Sister-in-law loves her dog and I was hoping to make some coasters with the picture of her dog on them. I’ve read many of the photo engraving tutorials and I’ve done most of what was said in them. I’m using Gimp and Inkscape.

However when I go to print them out (using “dialed in” settings found in another post, S-600, Dots 0-60, P-30), the dog just appears to be burnt and really very few details. Can someone assist me and let me know what I’m doing wrong?

There are highlights on the left side of the muzzle (your left, not dogs left) that are just gone, everything medium to dark black just turns out black.

The only other thing that I haven’t tried to do is to inverse the colors, which could be interesting to render the dog as mainly a lighter color (of the wood) instead of a black.

Do you have a higher resolution source image available that hasn’t been modified extensively?

Just looking at the image, the blacks on the left side of the face are definitely black. In fact, they are straight black, so you are looking at maximum dot density that you have set for those areas, and then you have the highlights. For example, the little highlight that runs to the left of the eye - it runs between 30-70%, or so, black. But, it’s only about 1/16" in thickness - so you kind of have to ask, how much disparity can I get in a dot pattern in an area that’s 1/16" going from full to about 1/2 dot density.

I’d be willing to help a bit if you have an unmodified version of the file - I can’t do a lot with that one.

Yeah, Here is the original photo. 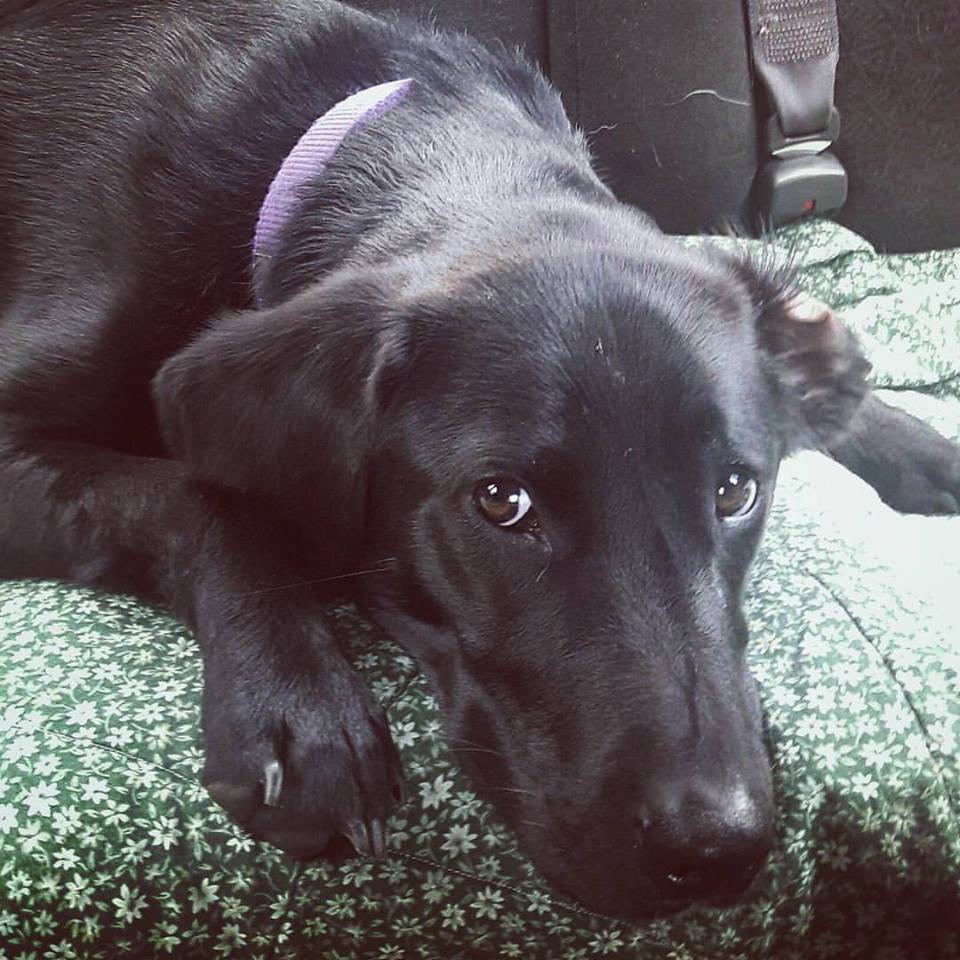 Trying to put this on a 4in diameter circle coaster

Here a picture of my test last night on some scrap plywood: 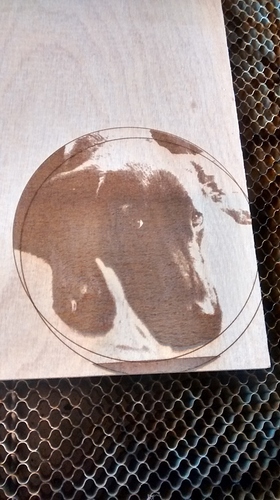 It actually looks better in the photo, my wife couldn’t tell what it was until I told her…

The engraving looks about what I’d expect from that photo, as the latter doesn’t have a lot of variation in tone.

Something like this might work. I’m still not sure how much detail it’s going to pull out of the face, etc. And I’d really recommend not cropping it down further - it’s already a very small image and cropping it down like in the SVG, you’re working with even lower source resolution. 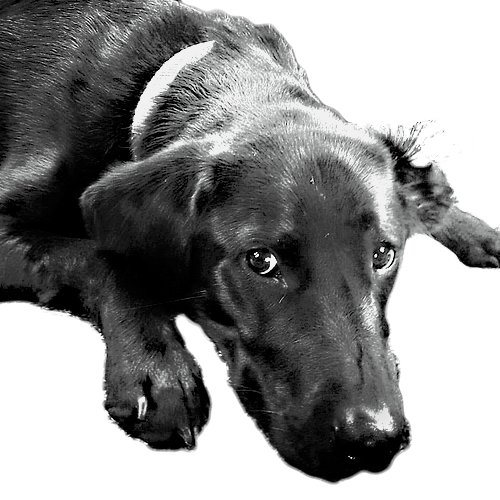 Nice, I think losing the busy background is a great idea.

Background removal isn’t my forte! Probably because it takes me a long time to make it right and convincing, especially on more difficult images.

I’d love to investigate the process for developing an ICC profile and a subsequent soft proof profile for PG settings and material.

I’d love to investigate the process for developing an ICC profile and a subsequent soft proof profile for PG settings and material.

That would be awesome. I still think they could do miles better at previewing – if you use Proofgrade materials, it should be possible to generate a fairly accurate photorealistic rendering of what the result will be.

I got a little better results with a little bit of a gamma and highlight adjustment. This was done down and dirty on draft board. 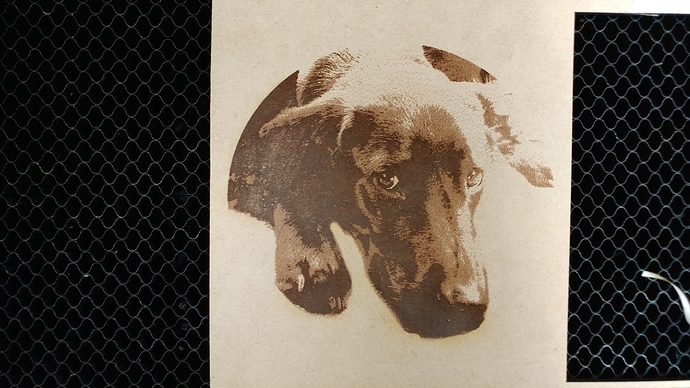 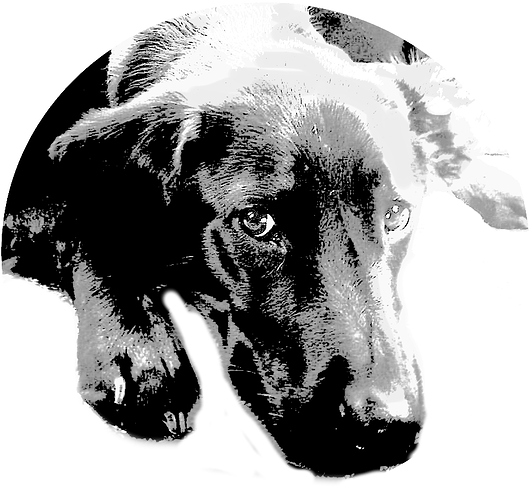 Wow! That is really good! I’ll have to play with Gamma settings.

or, if you wanted to try a different extreme, i used a phone app (clip2comic) to convert my image to something that has a lot more solids in it. then i pulled it into photoshop and did my heavy photo manipulation (a lot of levels and a little contrast). my final result is much more “woodcut” style than pure engraving, but it’s something different to try. 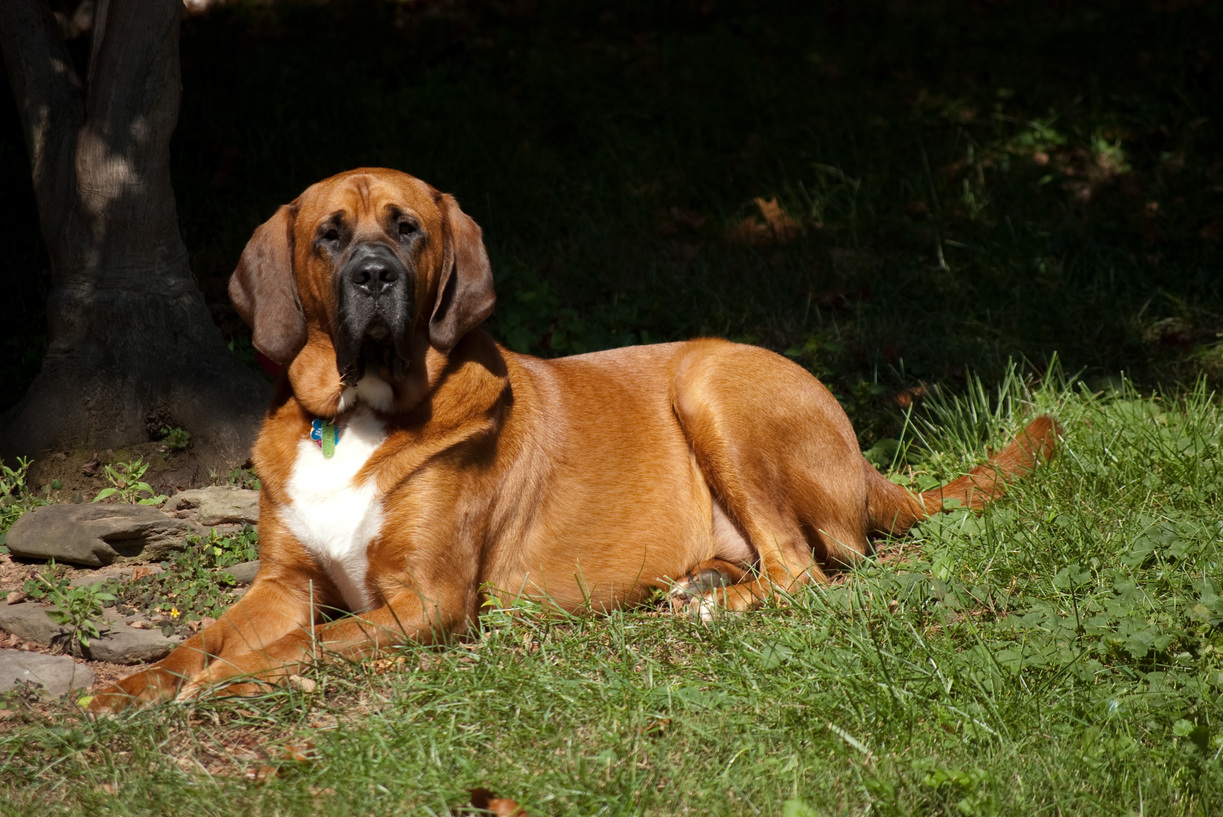 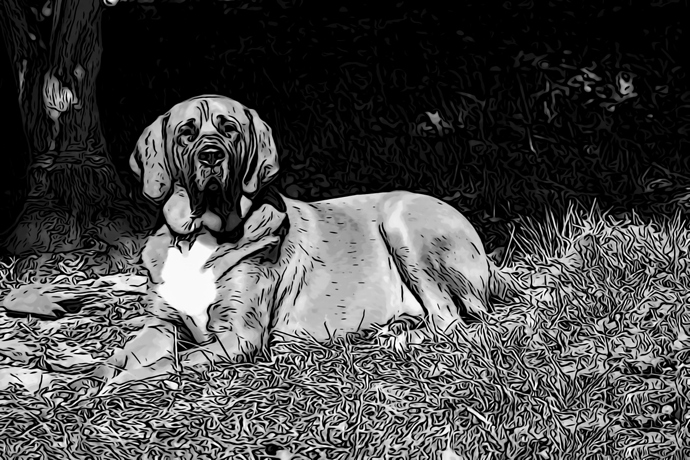 my first crop/edit gave me this: 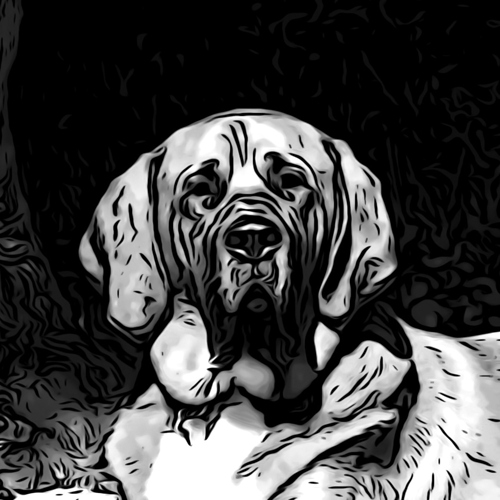 which still wasn’t extreme enough for the deep engrave i ended up being happy with.

so i ran the levels to an even more extreme level to get mostly black and white. 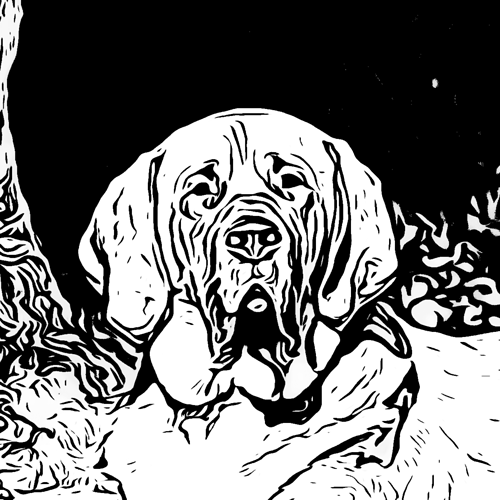 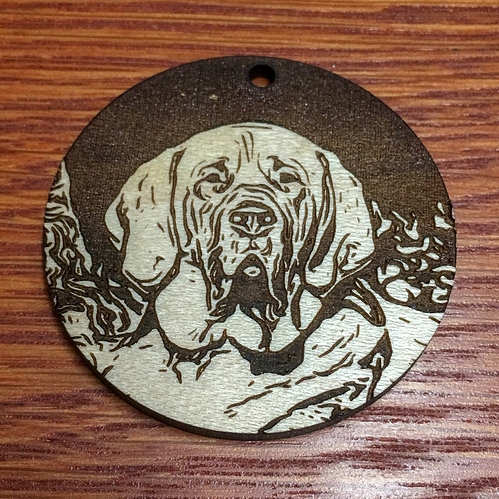 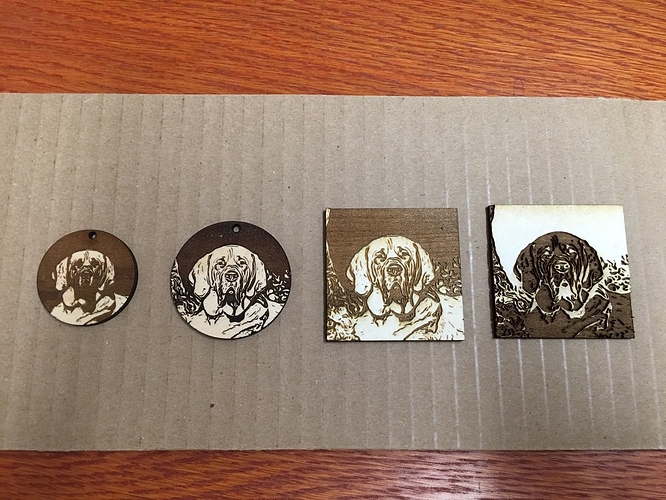 That would be awesome. I still think they could do miles better at previewing – if you use Proofgrade materials, it should be possible to generate a fairly accurate photorealistic rendering of what the result will be.

I have an old Spyder2 around here. Not sure if I could get it to work on a newer MB Pro… but, worth a shot. I see the International Color Consortium (who standardizes ICC profiles) has some links to open source stuff profile creators, test targets, etc.

I don’t have any expertise here… but, it seems like you should be able to profile at least the PG settings for individual pieces of material. And from there, you could simulate a final product, and it would show you where your out of gamut areas were.