Alright my kids is fast approaching 2 years old, and as he gets older, he’s wanting to make some executive decisions. We’ve been having him help us get him stuff, but this has turned into a double edged sword, where now he thinks when he wants the grapes or strawberries out of the fridge, he can go ahead and get them. He’ll grab them out, put them on the counter, then come and get one of us to give him some. At least he knows the proper procedures!

Reminiscent to when he was grabbing things out of the cabinet, but at least then it was for fun, instead of now where he thinks he’s the boss. We put magnetic locks on those doors, but I didn’t want to go through the hassle of that on the fridge, so enter the Glowforge. 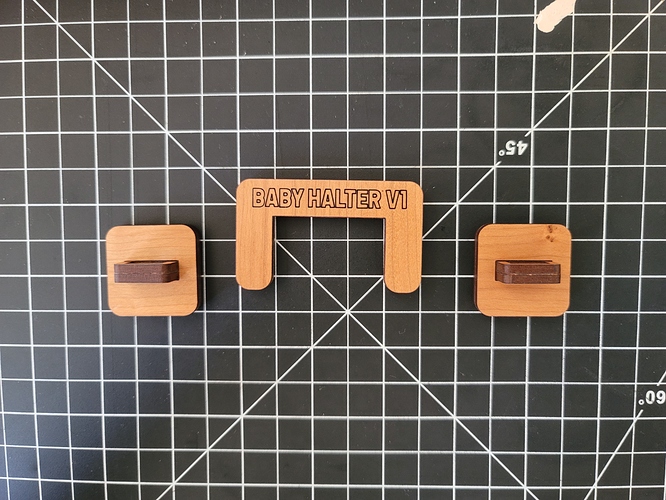 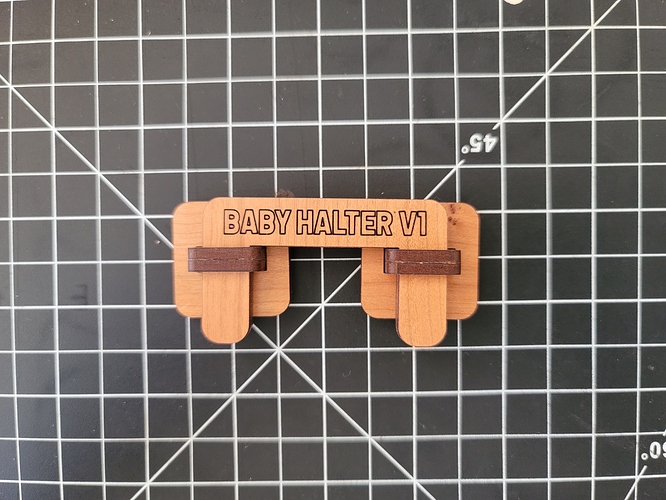 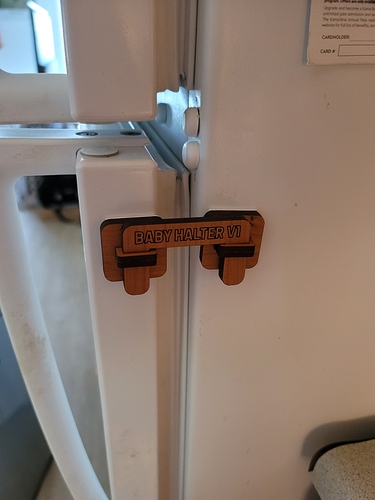 My wife took him to the beach with her so haven’t gotten to try it out on him yet, but it should be pretty annoying for him when he can’t open the fridge anymore

I’ve already got some V2 ideas in mind, but wanted to kick this one out ASAP and still be effective without being overcomplicated.

Not what I’d expected… 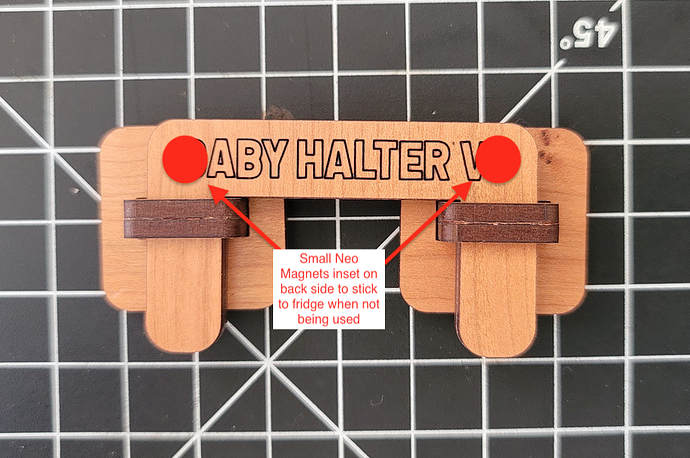 I’ve been thinking about something similar, but with a lock on it to keep my 14 year old from cleaning out the fridge and freezer during the day…I haven’t come up with a viable solution yet that doesn’t include padlocking chains around the doors.

Could add that, but we have a counter right there so it’s just as easy, you can kind of see it in the fridge pic. Not a bad idea for anyone wanting to copy the design, though!

They actually make them, Amazon has many choices…

This is what I thought of… 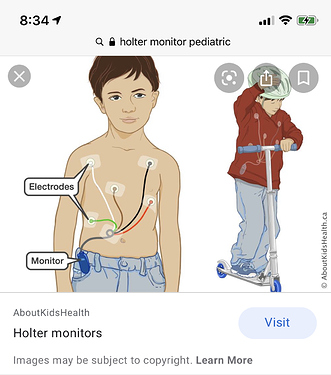 Keep magnets and button cell batteries far away from kids.

I doubt anyone would complain but technically illegal to have refrig doors “lock”. Not an issue if only one child, but if two could cause a low probability but very bad outcome, I also would not give it a week before he figures it out and opens it anyway.
Perhaps a locked box inside the fridge?

Disagree. This is 1000% something my sisters and I would have done to each other and thought it was hilarious.

This is 1000% something my sisters and I would have done to each other and thought it was hilarious.

I also would not give it a week before he figures it out and opens it anyway.

Fortunately this has some serious friction, so it requires equal pressure on the middle while pulling or pushing. It’ll take a bit longer than a week, especially if we’re careful not to show him how it works

…yeah, he definitely has been watching us like a hawk lately, and the old “terrible two’s” thing is starting to manifest. Ah well, we shall persevere in these times of trial!

I looked them up last night after I read your message. I think I’m going to buy one.

I had to laugh when I saw the frig pic. Very clever! Let us know his reaction!

He hasn’t figure it out, and he hasn’t been pulling on the fridge after a few times, so far so good!

I have a GREAT IDEA!!

Tell him the “boogie man” lives in the refrigerator.

Tell him the “boogie man” lives in the refrigerator.

Or just wait till the halter grows up

Too young for the boogeyman, but he is afraid of ghosts already because of one of the shows we let him watch

The lock has been doing a great job, so I’d say this was a total success! He’s already bored of trying to open the door and it not working for him, could also be that there aren’t anymore strawberries so he isn’t interested in anything else in there