Baby, it's cold outside!

It’s -11 degrees Fahrenheit. That’s -24 Celsius. The Mississippi River is frozen. No kayaking for me. 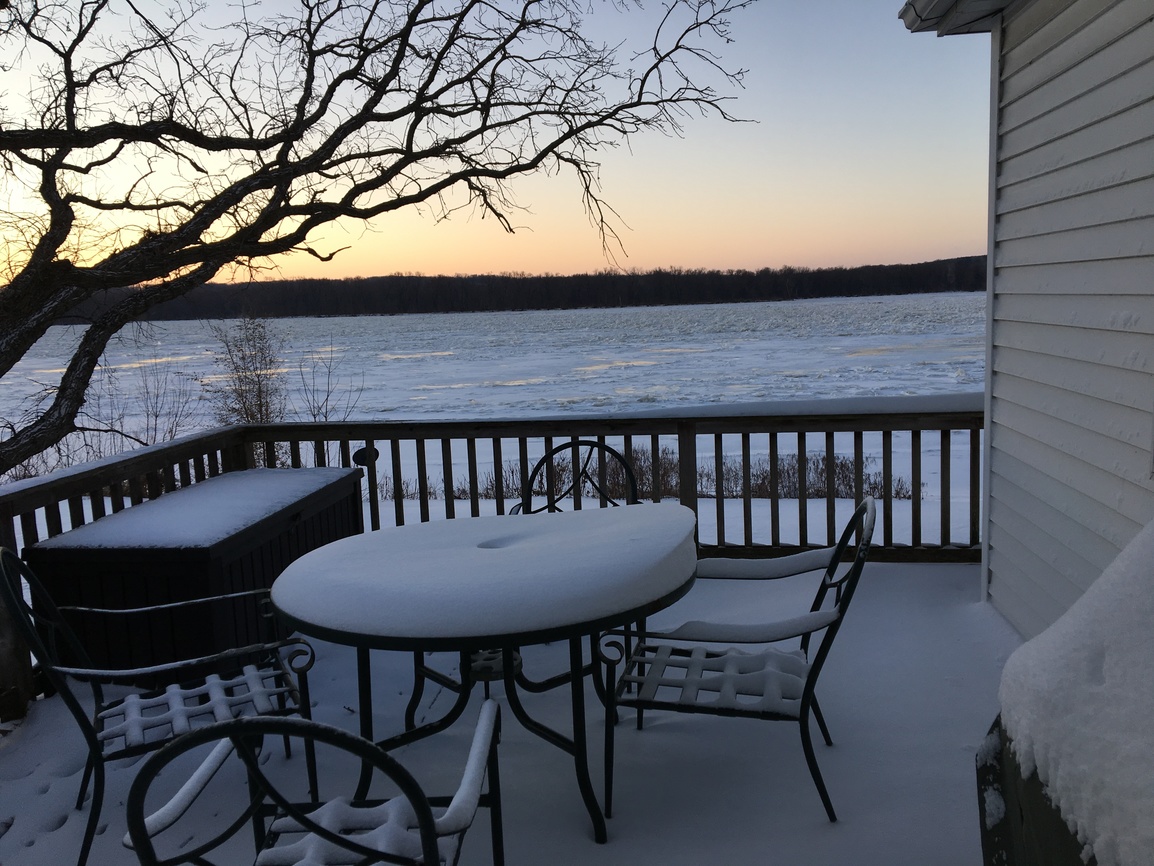 Youch. It’s been -8F for the last couple of days here, but now it’s back up in the 30s. (And predicted back below 0F tonight – great combination)

Temps are quite a bit warmer in Alaska (if you can trust weather.com)

I went out and took some river pictures. It is kind of pretty. 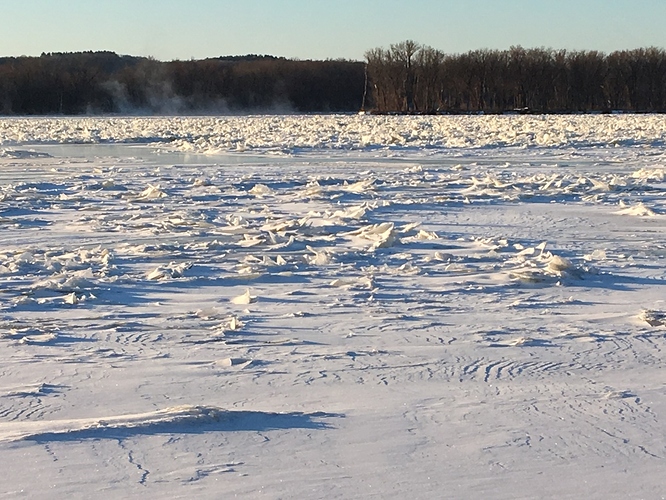 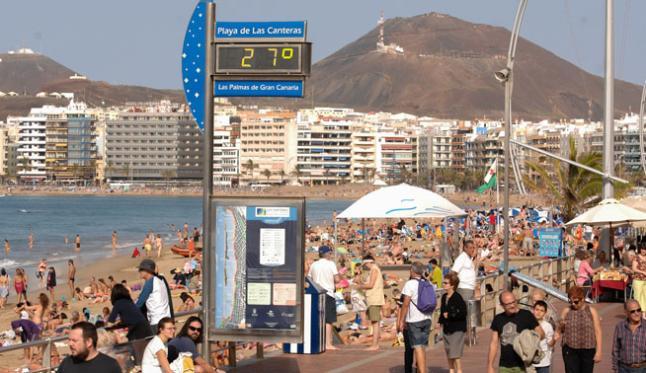 It’s -8 in Ottawa today… Celsius. Insane that your colder then us. Nice river pick further along though.

-7F the past two days here on the plains of CO.

Once you get to negatives, the difference between Fahrenheit and Celsius seems to not matter so much. I’ve never really experienced cold weather, so ‘really freezing’ and ‘really, really freezing’ seem sort of the same.

Although, when you’re the one doing the freezing, they probably feel a lot different.

From a couple nights ago. 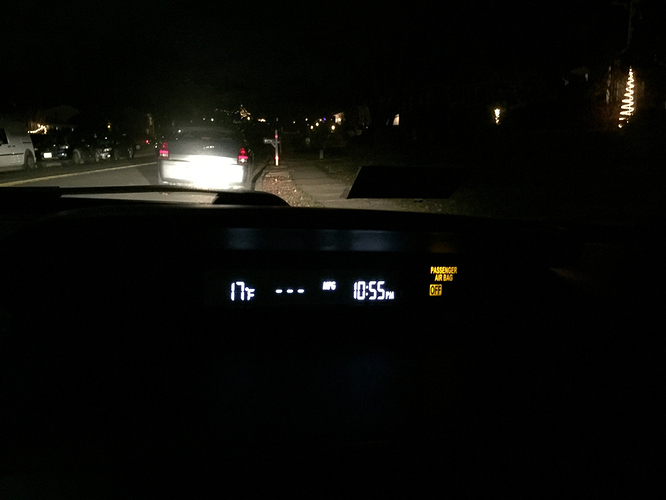 I am not ready for this.

We had that for the last two weeks in Calgary, but it is up to 0 C right now. Woo-hoo!

Oregon here. It’s been in the low 20’s for several nights…and one night of 15. Snow and heavy ice. We’re in a warming trend now, so all of us housebound folks can finally get out. This is the view from my tiny laser(less) pantry room. 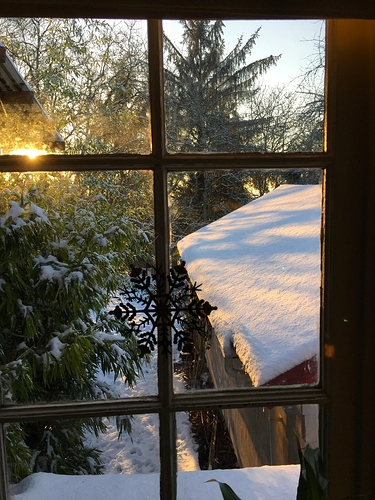 Boy, when the laser arrives though - that’s gonna be a beautiful scene to gaze upon while it does it’s thing.

Currently 12° F in Oklahoma City but was 4° this morning with a “feels like -7°” earlier. The wind bites through you…

Yesterday in Memphis I was wearing shorts in 76° F heat. Right now it’s 30° and tonight it will be 17°. It seems like we have at least one day every year where the temperature drops by 40-50 degrees in a single day.

It does that here too…common saying is “Don’t like the weather? Wait fifteen minutes.”

Yeah, we use that one a lot too. The problem is that there’s some truth to it.

It was colder here yesterday than the artist… And the north pole. Yay Canada…