I’d found some inspirational designs on pinterest that I liked over the past year or so and knew I wanted to make a similar design for something. Eventually I came up with a reasonable excuse, the door to my computer room keeps falling closed, and got to work on it. I roughed out a few sketches and then got started in Illustrator building the basic shapes. The pathfinder “unite” tool was heavily used as I took tentacle shapes and added them with a bunch of ovals to give them suckers. 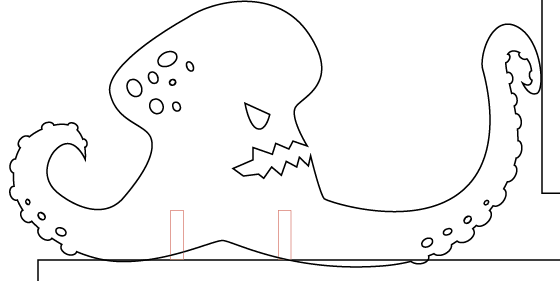 I decided to use 1/8" plywood for this project. 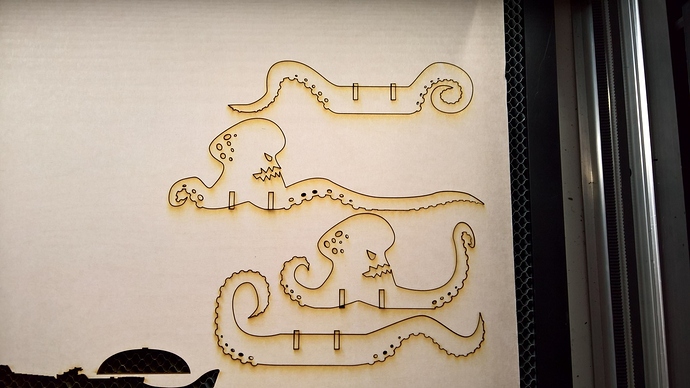 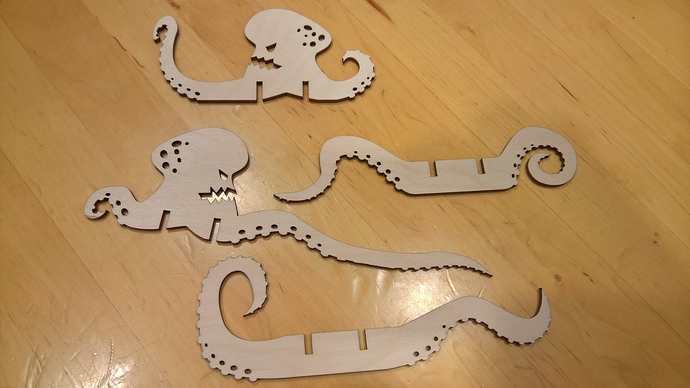 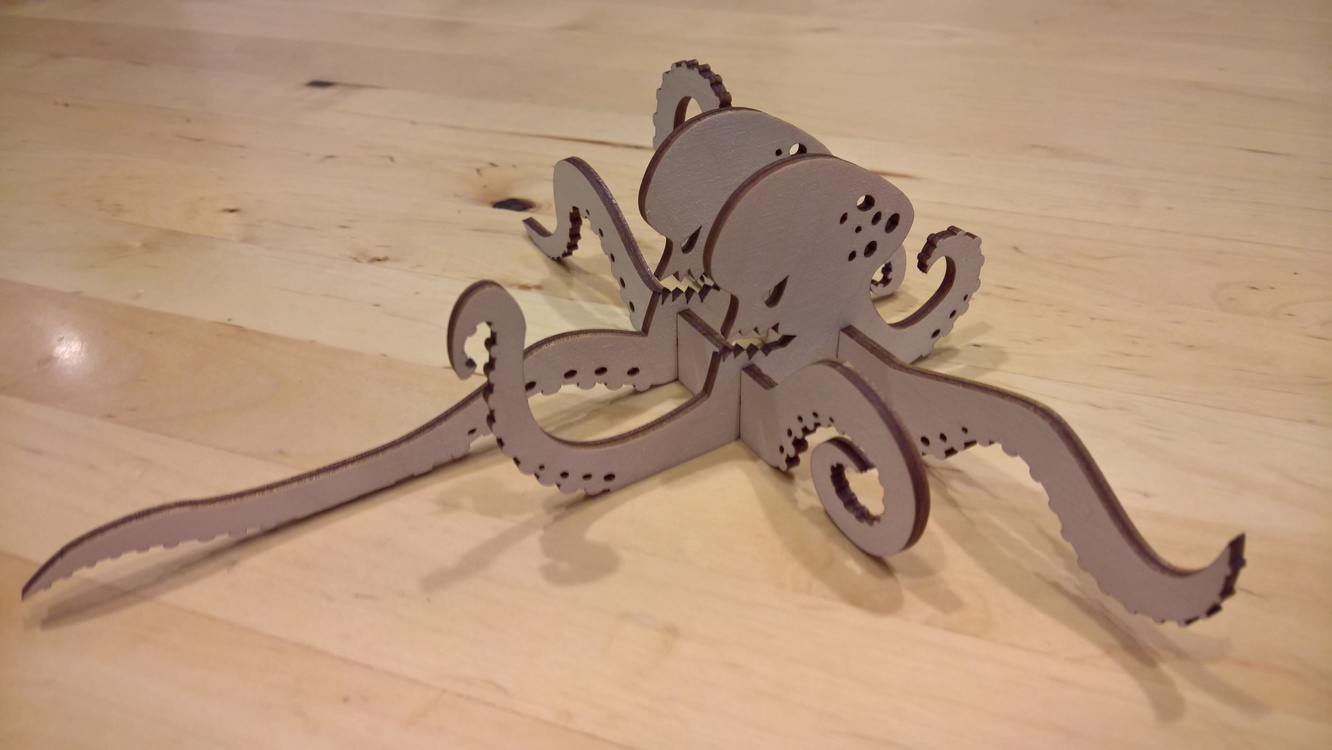 I made a couple of other variants with the body planes close together that worked well. I’m still a bit torn between my last two (the ones in the front) and can’t decide which I like better. 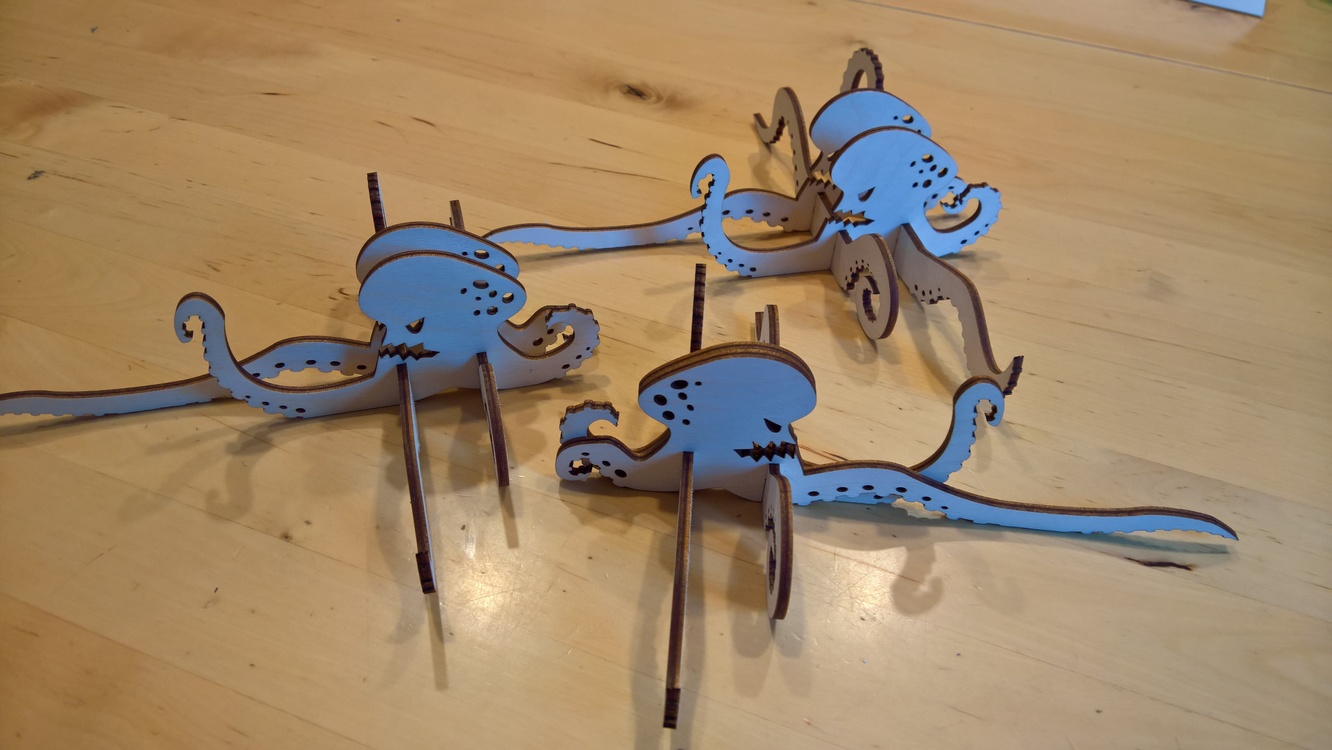 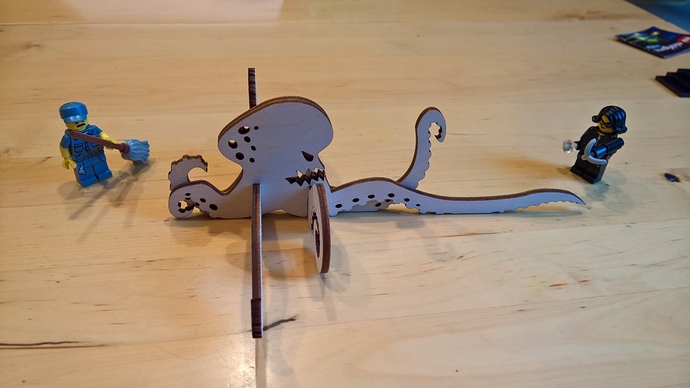 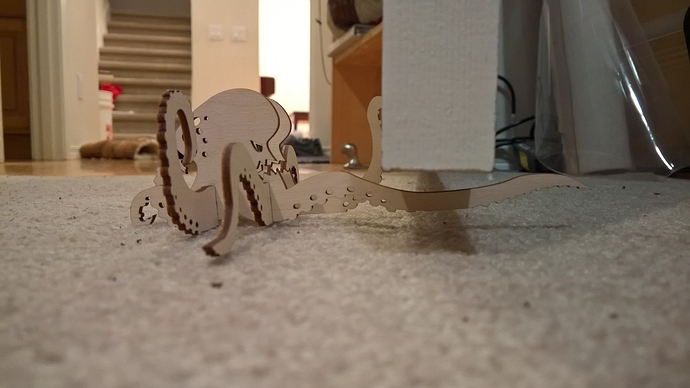 I love that someone can tell at a glance if the room is octopied.

You guys are kraken me up! Great design!

Being a beta tester isn’t all it’s Kraked up to be! Cute.

of course you used 1/8 inch plywood…

Since he’s helping hold open the door - you should do something for him. Squid pro quo

Lest the great idea get buried in the puns, I took this picture the other day. Hadn’t thought of door stops before. Although I think this is a repurposed toilet paper roll holder. 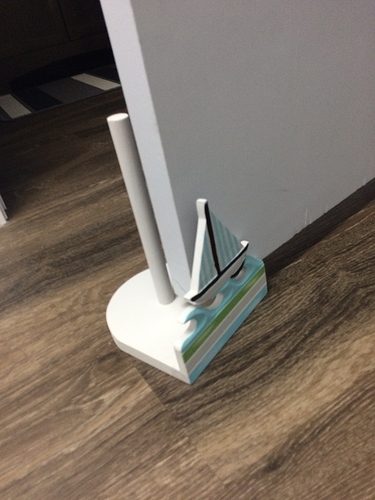 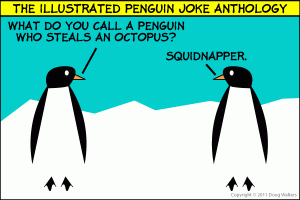 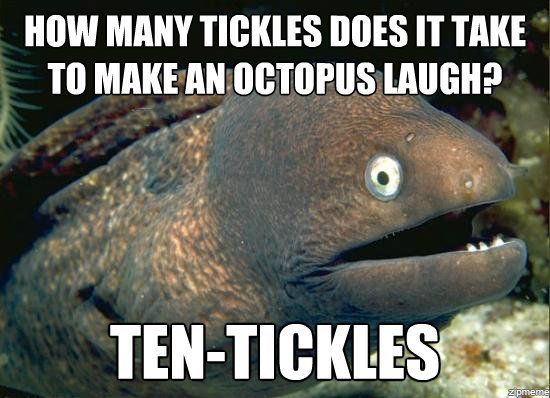 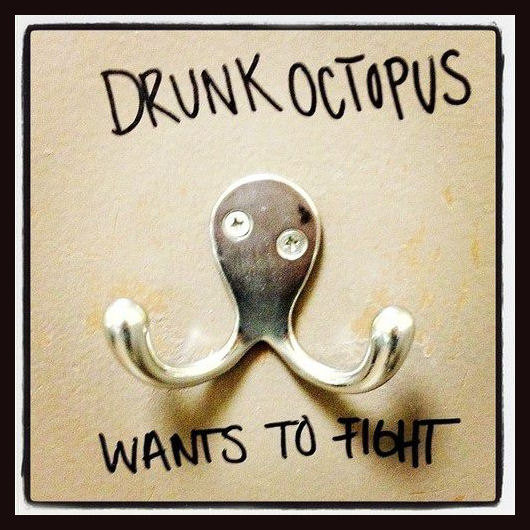 But I nominate that bad puners get sent to the back of the GF line.

Most of us will be in a jam.

Glowforge: giving people the power to make new and interesting things to trip over.

You don’t have to use that to hold the door completely open. You can also use it for just Kraken the door open a little.

You do know that is a paper towel holder — repurposed…didn’t see anyone mention that. Wonder if it has something on the bottom of it to keep it from sliding. Now I’m thinking door stoppers would be fun to make — surprised I hadn’t seen this original post by @macphee before now.

Has anyone made any fun door stops? I used to print them for my college back in 2015-2016 as all the doors would slide on the tile when the professors opened the classroom doors and at my current job as the tech supply closet door closes really fast…we 3D printed a “Mr Bill”, a slice of swiss cheese, a ghost and more from thingiverse.com