Does anybody happen to know the MP of the camera on the top of the GF Plus?

According to Dan, aprox. 2.4Mp. (Specifically stated around 100dpi…)

A bit beyond potato… perhaps a reddish? 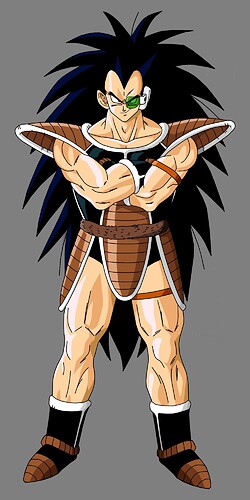 hey question how and what ended up happening. im having exact same issues. but all my led lights everything is working fine. but keeps saying centering then says scanning and gets stuck on it and then a pop up comes up and say no camera connection. they had me order new wires but im confused because the wires don’t have any ware and tare on it. its so frustrating. whatever happened with you issue?

Opening and closing the lid flexes the black cable. The wiring inside of the cable isn’t even really wire, more of a trace so can break inside the wire after enough flexes. The original machines that got medium usage had these things going bad pretty fast. The last few years have slightly longer cables that don’t need to flex as much around the door hinge. They still will go back sometimes and eventually. Well, most things eventually go bad anyway, but they’re on average much more durable now.

Like mine is an original and still good but I’ve barely used mine over the years compared to some of the heavy users who use theirs more in two weeks than I have over the lifetime of the device.

Ugh I honestly feel your struggles.
Ive been dealing with this from day one since I got it. The Glowforge Pro I got arrived with water spilled all over the insides of the machine and they replaced and the 2nd one arrived exact same way even worst and they said oh its no problem and ever since then
Its one problem after another.
I checked all the connections and everything seems to be working but support had me order the black strip flat wire and im about to switch it out hopefully it works.
Thank you for responding back