Hi. Im trying to do a table number for a wedding and i cant figure out how to unify them without the machine cutting out the number. 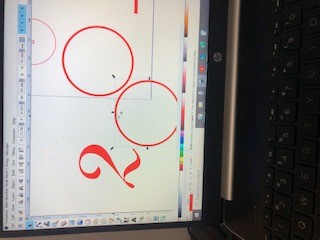 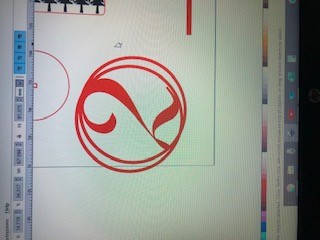 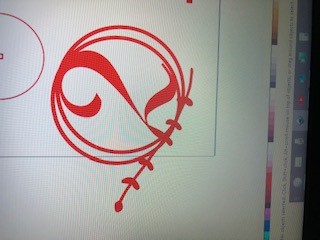 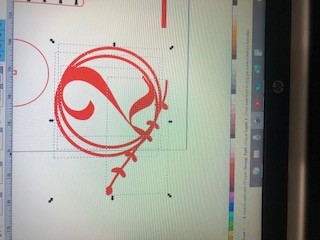 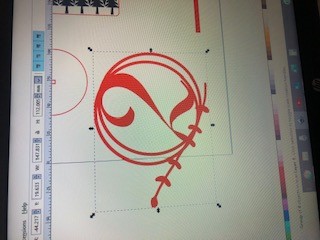 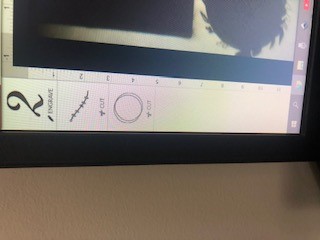 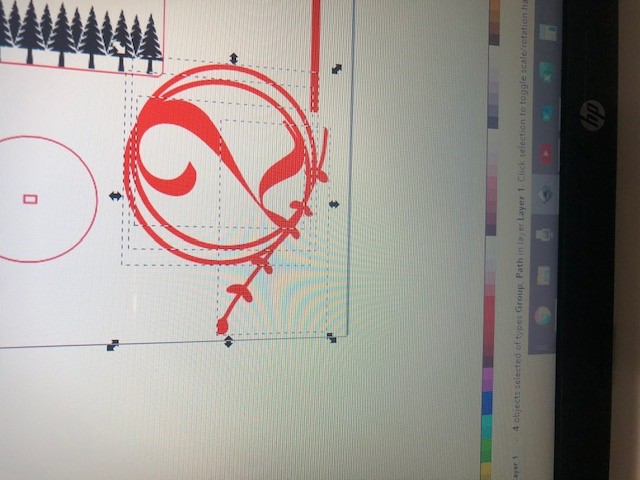 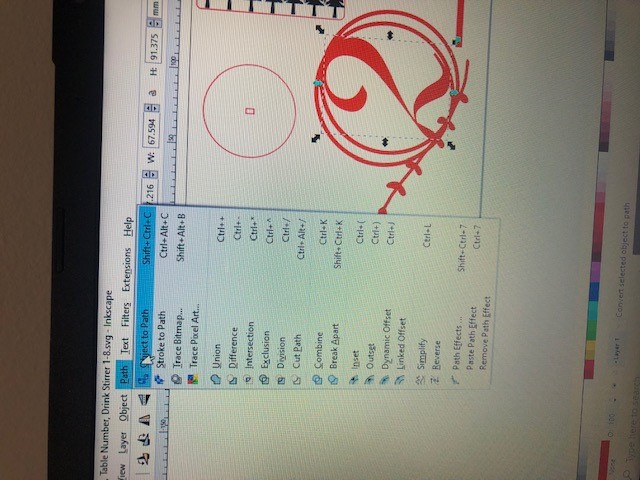 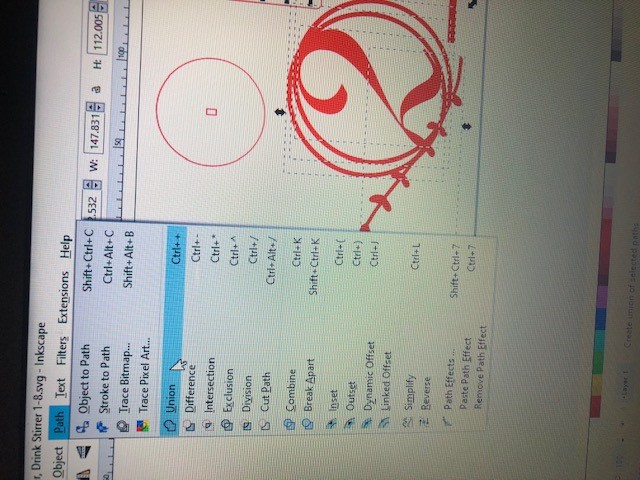 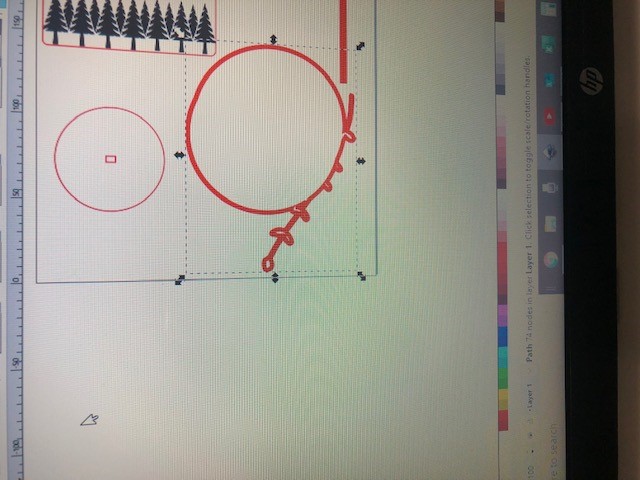 What software are you using? Hard to give advice without knowing that bit.

Is your text still text, or did you convert the object to a path?
If you haven’t done the latter, you may need to before taking the union.

Not a Inkscape user, but have you tried unioning the pieces two at a time, rather than all at once? Can’t tell from your image series…

Backing up a step, if this is for an engrave, you’re probably better off just rasterizing the stack.

yes, Ive tried that. and its not for engraving is for cutting, on wood.

The pictures are in the order i took them, it shows me grouping and the other union.

I think I know what you’re up to. You want the final cut shape to look like the third photo:

To get that effect do a “stroke to path” on your circles, then select all of it and do a path->union.

omg it worked. thank you so so much. yessssssssss

What you wanted was a “donut”, as it were… a shape that is exactly the outline of the strokes… hence stroke to path. Now it’s a nice filled shape, and union will work on it the way you were expecting.