I had an old Army buddy who was convinced that cats were taking over the world. (Not me. I know it’s Cacti!)

Wow, this is totally adorable. Would you be willing to share your files on this? I volunteer at a Second Chance Animal Rescue, here in Northern NH and would love to make some of these for them for fundraiser items. Love, Love, Love this! As Cynd11 mentioned, the palindrome is really cool too!

Adorbs! My cats would love this!!! 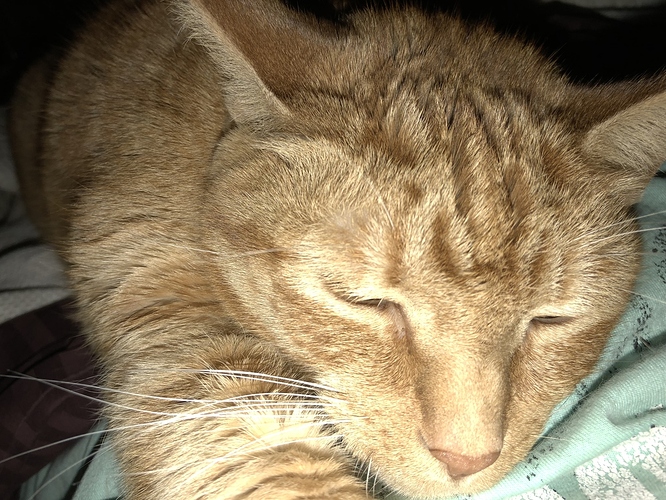 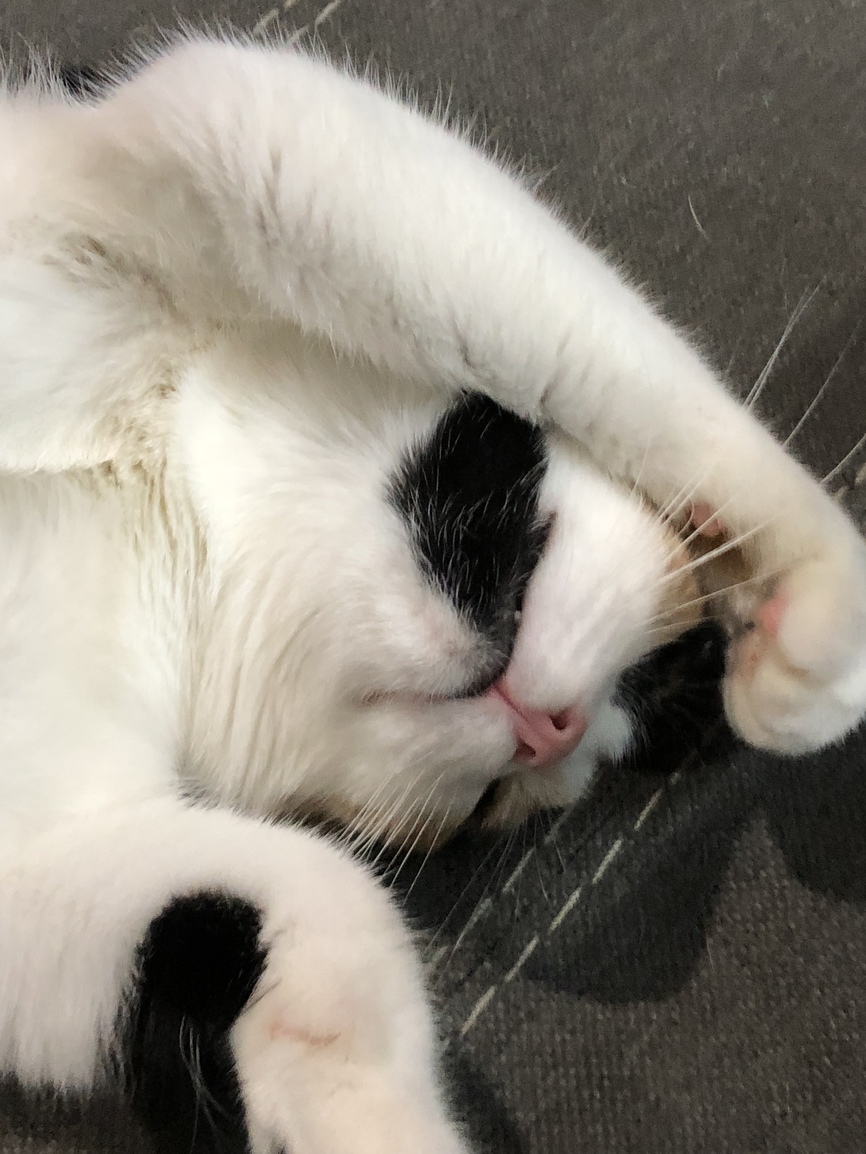 Technically this would be called an “ambigram” - you should definitely search for that. You’ll probably find a lot of cool ideas

I found the image you were talking about

I think that was @cassielmcmahon

That’s very cute. I have this exact stacking game on my list of to makes. Love the box. I planned on using the trace and cut feature to make mine.

they just rest on the 1/4" width. one cut. nothing special.

Really neat. Surprised that the slight draft to the edge doesn’t interfere too much for the stacking. Very good. We love cats!

I love this!!! Such a fun game by the looks of it. I would stack them high then my brat kitty would knock them over most likely…lol

How to save money on your 1st “tandem” skydive, group the scaredy cats.

“We always land on our feets!”
~‘paws’ for applause…