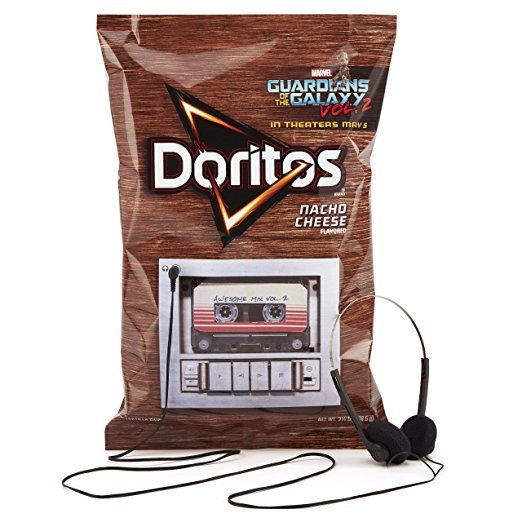 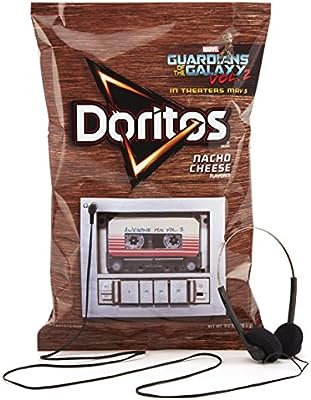 It is an interesting marketing scheme. I’m still wondering what it’ll cost

We should be approaching the limits of moores law sooner or later though right? Next twenty years the transistors won’t be able to get any smaller and we will either have to start stacking chips and dealing with heat removal issues or figure out quantum computing

We should be approaching the limits of moores law sooner or later though right?

Gordon Moore said the law was dead back in 2010.

We should be approaching the limits of moores law sooner or later though right?

We’ve already sorta reached those limits. The transistors keep getting smaller, but things don’t get faster because the wires get longer and narrower. That’s one of the reasons you have just about the same clock rates as 5 years ago, just with more cores, more memory and fancier doodads. We’re going to have to learn how to program in parallel.

this tired old trope gets brought out every few years. it’s true that intel is struggling with its next-generation fabs, but it’s also true that they’ve intentionally delayed releasing new chipsets because of a weak competitor in AMD (and with AMD’s recent success, Intel has magically moved up its schedule; competition works), and that other chipmakers are already working on smaller process nodes.

furthermore, Moore’s law only dictates that that the number of transistors in a IC doubles approximately every two years. it doesn’t necessarily say that that must be achieved by traditional means, so if stacked chips accomplishes it, so be it.

you could likewise say that Moore’s law is an obsolete observation. computers get progressively more capable with each passing year and how successful traditional chipmakers are in advancing state-of-the-art silicon is a matter mostly of importance only to stock investors.

finally, “figuring out” quantum computing is going to take a long, long time, to the extent that it’s possible at all. i have no doubt that its trajectory is likely to be another hockey stick of sorts, it’s also not some computing panacea. qc-style computers are better at some things, but not necessarily all things, and there’s no evidence that they’ll ever replace traditional machines. this is aside from the fact that programming software for them isn’t going to be the same, either; even if they start to nail down the hardware, it’s no guarantee of immediate success.

IIRC Moore’s law applied to memory and it was then popularly merged with CPU clock rates. Doesn’t really matter as there are multiple ways to approach these things. IIRC, again, 3D flash memory modules should ship this year for top end servers.

I’ll just get the soundtrack on Amazon mostly likely. If they were doing $5.00 that might be my pain threshold for something like this.

same but only for CORNICHONS INTENSES doritos 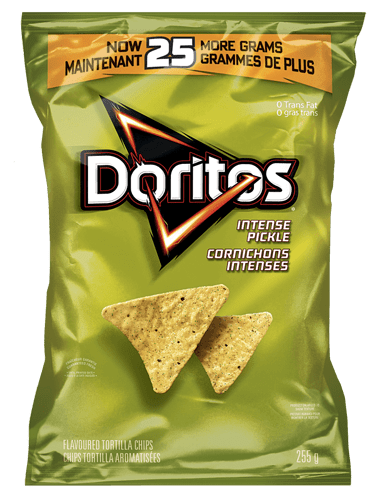 same but only for CORNICHONS INTENSES doritos

or figure out quantum computing