I know I’m not the only one who will like this. 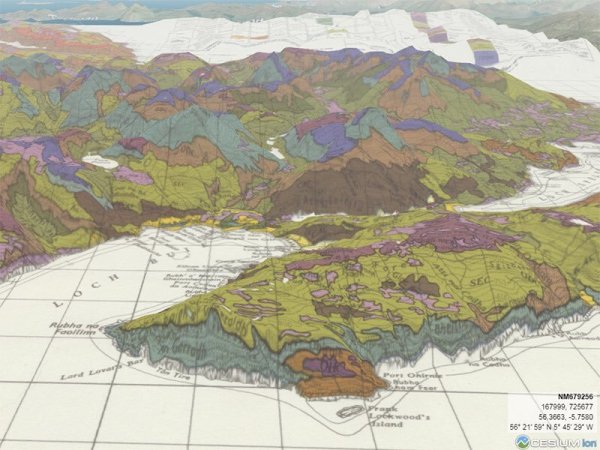 Thanks so much. My daughter is heading to Scotland at the end of the month for a swim meet. We were hoping to be able to go watch her but it isn’t in the budget

At least this will give me a starting point to make something for her.

An inlaid Scottish flag would be a great simple project…

The Flag of Scotland is a white X-shaped cross, which represents the cross of the patron saint of Scotland, Saint Andrew on a blue sky. The flag is called the Saltire or the Saint Andrew's Cross. According to legend, in 832 A.D. King Óengus (II) (or King Angus) led the Picts and Scots in battle against the Angles under a king named Athelstan near modern-day Athelstaneford in East Lothian. King Angus and his men were surrounded and he prayed for deliverance. During the night Saint Andrew, who was...

I have3 such maps from Rum, to Avienmore , to Glen Coe , in my landscape collection, as well as a few others I did not put up in Kitely.