Cut lines are too thin

I am trying to cut this image and have put the image in Inkscape and tried to remove most of the extra nodes on the path and also increased the stroke to 1.5 and the lines are still too thin and breaking out of the wheel after cutting.!

What can I do?

Only increasing the stroke width won’t change where it’s cutting. I might suggest engraving just that section - but if you really want to cut each spoke out you’re going to need to increase the stroke and then do “stroke to path” (it may have a different name in your program). Depending on your material about .6mm is as fine as you can go.

When you have the Stroke to Path and the Break-Apart done and played with the line-fills and thickness so you can see what is what. I would do the same again with the lines in the spoke area to make them 0.3 mm apart and then delete the one opposite to what you want cut out. As the kerf outer face will eat up some of that the actual edge will be close to the side that you deleted.

Thank you! I tried to increase the stroke to 2.0 and did stroke to path and it’s still not working. I definitely took on a project beyond my ability. I’ll have to keep on working, or hopefully find a video tutorial somewhere that can walk me through it.

I definitely took on a project beyond my ability

That is actually the best way to learn - trial by fire. Think of it as a challenge. 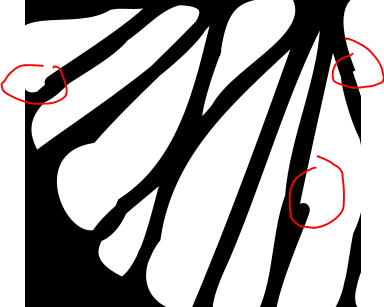 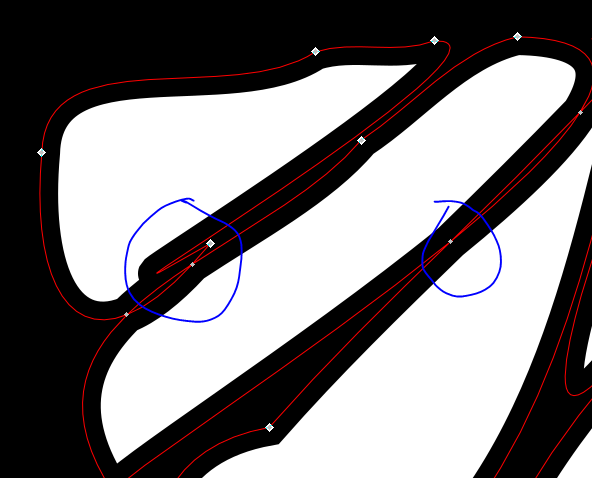 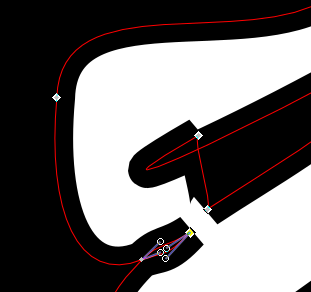 This is the top wheel with the fill turned off, and the stroke set to .007in (which is approx kerf width). You can clearly see some of your issues. Just straightening those lines will help a huge amount! 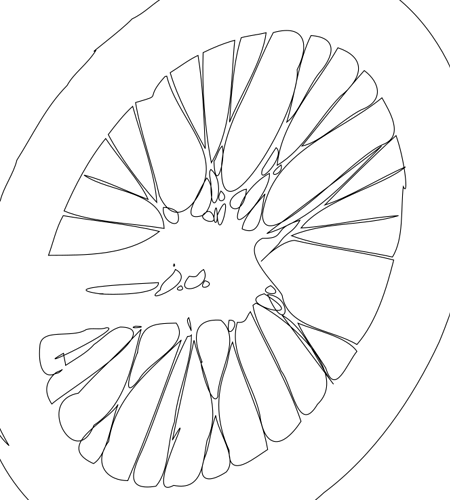 So I’ve gone through and made all the lines in the top part of the top wheel straight - it looks like the original picture had some funky stuff going on with the spokes, and you can recreate that - but currently you’ve got straight spokes there. Fingers crossed this gets you going in the right direction!

Thank you so much! Still struggling a bit, trying to get the lined in there. They are so perfect on the wheel you did. I’ll keep you posted.