Delay and stopp when calibrating and at start of a job

since two days I encounter two problems, which I think could have the same reason.

Did anyone of you encountered the described problems?
Can someone help me, getting the Glowforge back on track?

Thank you very much!
Flo

I want to add another thing that just accured:

I did a 20min job of engraving an hour ago.
It is like 18 to 19°C in the room.
I just wanted to start another job of engraving and the Glowforge app is showing “cooling down” which definitely shouldn’t be there right now.
It’s showing “Focusing the head of your glowforge.” as well, but the head isn’t moving at all.

The job was done 10minutens ago and the timer in the app/website was still counting down.
So, the software was thinking, the glowforge would still be running - which it obviously was not.

By now, I’m thinking the problem is a software one.

It seems that way, but I’ll also suggest a wifi network problem. Unfortunately there’s no easy way to diagnose that, other than moving the machine to change the signal strength.

Support can see the logs and tell if it’s network related.

I have had a good bit of wifi problems, likely due to sharing Wifi with another house. Things that help me:

I have also realized my Apple TV, which is right next to my GF interferes. I now make sure it is turned off when I use my GF. I tried going in and setting the ?DNS? of all my devices but that didn’t seem to help this issue.

Sometimes moving the Wifi closer helps, sometimes further away from your GF.

Troubleshooting I did so far (with no results…):

I’m out of options and ideas at this point

I didn’t change a thing on PC, Glowforge and WiFi in the last one to two years.
Neither on the software side nor hardware-wise or place in my flat.
The problems started on tuesday, if I remeber correctly. 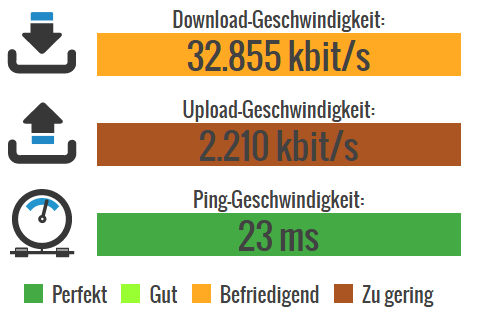