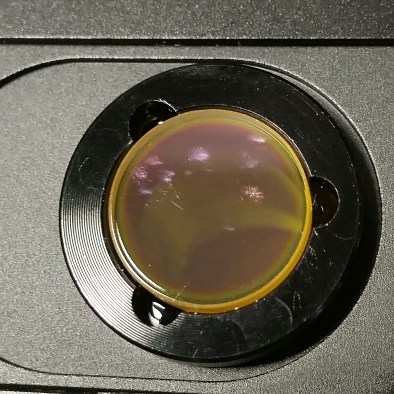 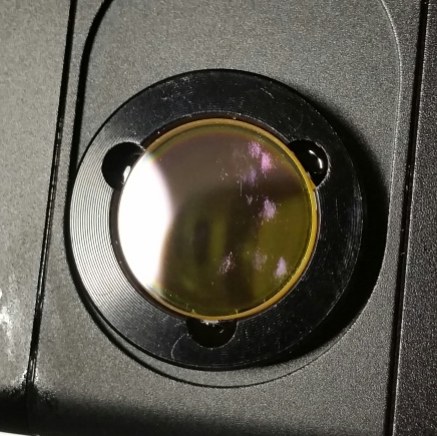 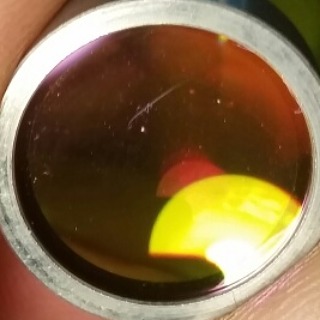 While inspecting my GF prior to operation I noticed that both the “Laser Window, Silver” (inside and to the left) and the “Print Head Window, Black” the beam window / input lens on laser head (located left side near the top) had significant scuffing and abrasion. Further inspection of the user removable output focusing lens revealed scratches as well (both sides).

My laser head came with the output side of the lens protected with an orange foam peanut in the cavity. However it was also shipped with no protective peel away coating on the exterior of the input window, and the head was oriented downwards so that this was rubbing on the foam packing materials during shipment.

I suggest others thoroughly inspect their optics on arrival as well, especially those that are the farthest from California (e.g. International). With the amount power the GF units put out good PRISTINE optics are critical.

I’ve already contacted support on how to proceed. I look forward to a speedy resolution. It appears it’s a user serviceable problem as they ARE user serviceable despite (the beam windows) appearing to be installed with a proprietary three fingered tool.

These windows run $35 USD prior to shipping.

I also found a random rubber washer inside the cut area. YAY… 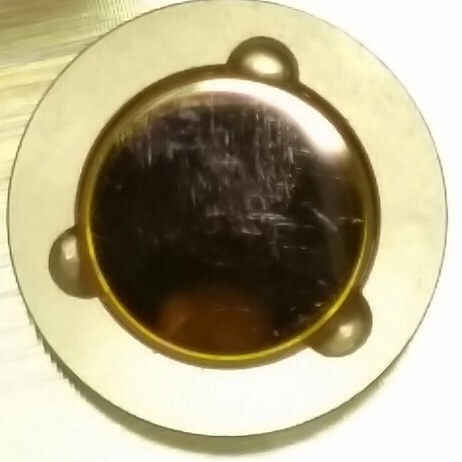 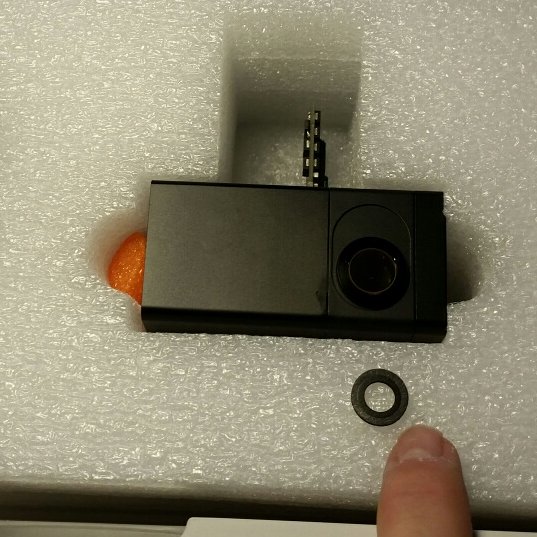 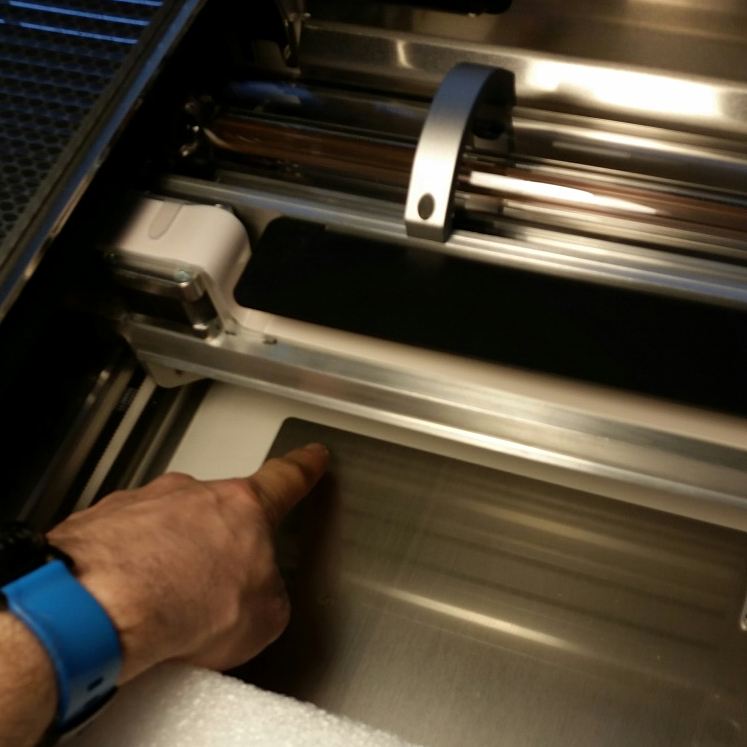 The head window and lens are both user replaceable. Just unscrew and replace the window. No tool needed. If it is a defect, you might get a credit in shop.glowforge.com for a replacement. 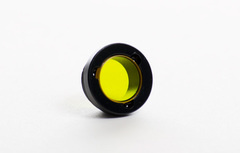 Good to know it’s user serviceable. I would assume it’s defective based on the fact I have yet to operate it, combined with my past experience with optics from operating 3.5kw CNC lasers.

I was just picking my words carefully since I’m obviously not the person that gets to decide.

I also found a random rubber washer inside the cut area. YAY…

That looks like the washers from the orange shipping bolts. Did you get an extra one?