My next door neighbor has this wind screen for his convertible VW Bug . Recently a small ABS part on the wind screen broke off. He found the part no. but when he tried to purchase a replacement from VW they informed him that they did not sell that piece separately from the rest of the screen. A new wind screen runs about $500. So, I made him some replacements out of black delrin. 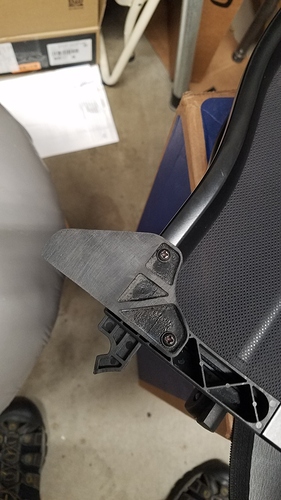 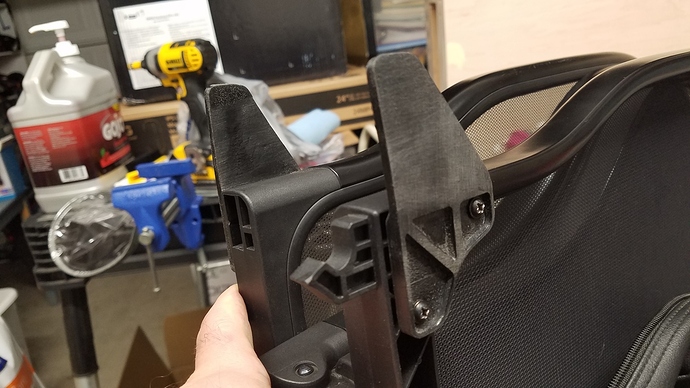 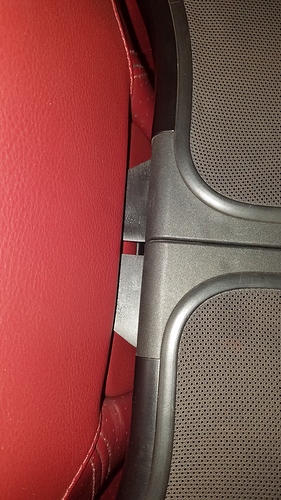 Sorry but which one is the new part?

Yep the delrin looks good. How’d you get it molded…that surface looks curved.

The original part is curved so I engraved both sides with gradients to match it. Delrin starts to melt a bit the deeper you go so I had to sand it a bit to clean up the parts farthest from the center.

they did not sell that piece separately from the rest of the screen.

I hate that “Next higher assembly” BS, especially when it is a $2 part that fails rendering a $500 part inoperable.

The bright spot is the opportunity to flex your maker prowess and solve the problem cheap for a little “I can do that” tinker time as you did. Nice work.

I hate that “Next higher assembly” BS, especially when it is a $2 part that fails rendering a $500 part inoperable

I have this exact problem for our Nissan Rogue. Clip that holds the back-up camera broke. Camera is in the housing so housing could theoretically be replaced… Can’t buy housing separately, new camera is $1,100. Proceed to repair the clip using PC-ABS and a soldering iron.

And of course the actual camera probably costs them around $15. Nice markup.

Proceed to repair the clip using PC-ABS and a soldering iron.

That’s the kind of thing Sugru is good for too

My motorcycle had a flashlight clip built into the underside of the glove box lid. If it breaks (it’s a U-shaped piece of nylon) you have to replace the whole door - and then get it painted the special BMW blue.