Does anyone have any Barbie dolls they want to cut up with their laser? (creepy looking jewelry)

These kind of creep me out.

That goes beyond creepy.

Am I alone in thinking the boob-hearts are hilarious? And just subtle enough to maybe actually be wearable. For some reason only the ear ones creep me out. But they really creep me out. Like, they seem gross.

Those are amazing and beautiful!

I agree, the boob hearts are the least shocking because they’re less descript.

…I giggled a bit… 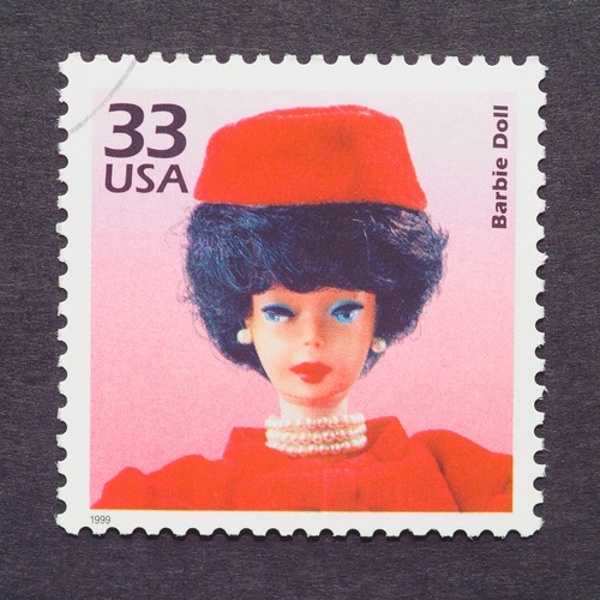 Which Plastic Materials Are Used in Barbie Dolls? - Craftech Industries -...

Most people know that Barbie dolls are made of plastic. The dolls are in fact made of many plastic materials. Initially, Mattel™, the company who produces the doll, wanted to make the Barbie doll of soft vinyl. However, the vinyl that was injected...

It seems that Barbies are made from different types of plastic. I am not a chemist (by any stretch of the imagination,) but I understand that vinyl, when cut with a laser, will give off fumes which are both harmful to the machine, and more importantly, to you.

Vinyl acetate, fine.
PVC nasty. Lots of other nasties, too, but that’s enough for starters.

Thanks for the link, and I’d highly recommend the site for further reading for non-chemists who own a laser !

Mmmmmmm. Do you need to get out more ?

Today, Barbie’s arms are made of EVA (ethylene-vinyl acetate) which is a copolymer made up of ethylene and vinyl acetate. Her torso is ABS (acrylonitrile-butadiene-styrene) an engineering thermoplastics polymer made of an amorphous-continuous phase and a rubbery-dispersed phase. Polystyrene-co-acrylonitrile (SAN) copolymer is the continuous phase. The head is made from a hard vinyl compound and the eyes are created using a developmental water-based spray paint system from a proprietary supplier. Polypropylene forms the bend-leg armatures while the outer legs are made of PVC, although of a different kind than earlier models.

So… stay away from Barbie’s legs, Ken.

Wow, who would have thought!

I believe it was the good Dr. Dr. Hannibal Lecter

Creepy but awesome. Would be good to wear if visiting the Barbie Death Camp at Burning Man.

Hey girls… bring out your barbies… Do you want to play a game…?

Yes, creepy! But, FANTASTIC!! Thank you!! Some days I just need something like this.

Someone has a different imagination. Even though it’s kind of creepy I like it.