Yes the same effect could be achieved by analysing the raster and breaking it up into localised scans to optimise the time. A very long time ago I wrote a graphics compression algorithm that did just that to compress cartoon style animations into a format that could be rendered very quickly with a graphics engine with a blitter. It was worked well compared to video codecs around at the time that expected video to be pictures. A blitter is a circuit, sometimes as a coprocessor or a logic block on a microprocessor, dedicated to the rapid movement and modification of data within a computer's memory. A blitter can copy large quantities of data from one memory area to another relatively quickly, and in parallel with the CPU, while freeing up the CPU's more complex capabilities for other operations. A typical use for a blitter is the movement of a bitmap, such as windows and fonts in a graphical user interface or images and...

I basically computed the difference between frames and then split that up into small rasters using an algorithm that knew the overhead starting a new raster and the rate at which it would run. So it could decide whether to render two areas of change with two separate rasters or a bigger one that encompassed both.

It was in the early nineties I think so I don’t remember the exact details but it was probably a heuristic rather than a guaranteed optimal result.

I regret that terminology can be ambiguous according to what people are used to. I am literally talking about my design as it appears in Inkscape. My designs rarely contain bitmap images. All the elements are paths in Inkscape. Those paths I want to engrave on the Glowforge are closed paths representing shapes. Their bounding path does not have a color assigned to it. The enclosed shape is filled with a color. I engrave that filled color area. I can choose to score or cut the bounding path vector as a separate operation if I make the path a different color.

It seems that any time I mention the fact that Glowforge can take a vector path and turn it into an engrave operation using a raster motion of the head discussion ensues. I try to relate my experience and understanding of the design to engrave process as the Glowforge does it.

Can’t find it now, but i believe it was @jamesdhatch who was also advocating for breaking the patches of engraving into zones to speed up the processing time. (It is quicker that way, if you’ve got a sheet full of engraving to do.)

I haven’t needed to use it much yet - most of the engraving that I have done is fairly small… a few inches or less, and it doesn’t span the entire 20 inch wide bed. And I tend to cluster all the parts together to save material too. So the time savings turned out to be pretty negligible in those cases.

One trick I do use a lot though is one that @dan mentioned a while back…when I engrave, i try to keep the bulk of the engraving running along the X axis. That has a pretty large effect on the time as well…(see below.)

Same size, same engraving settings on both rectangles, the only thing that changes is the orientation. 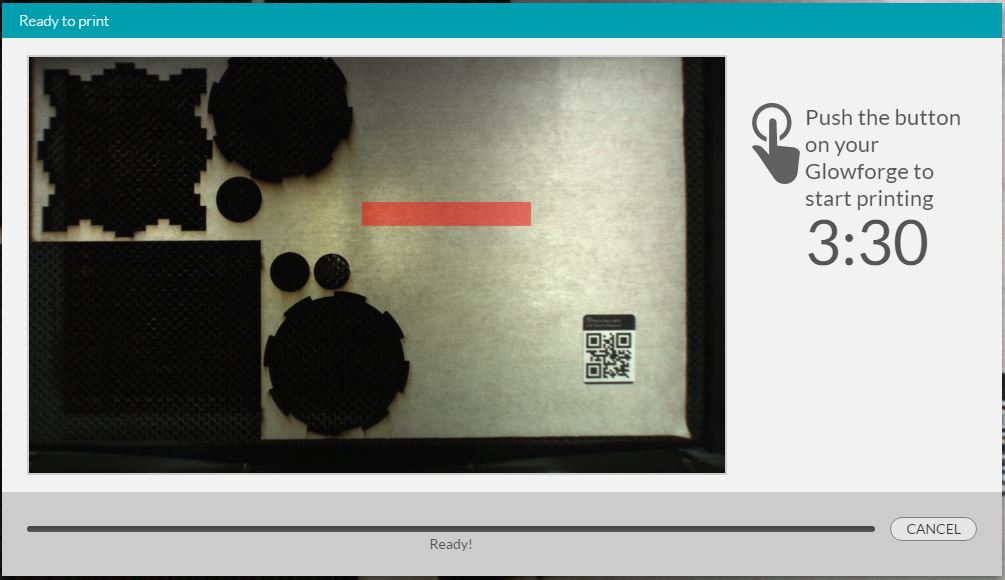 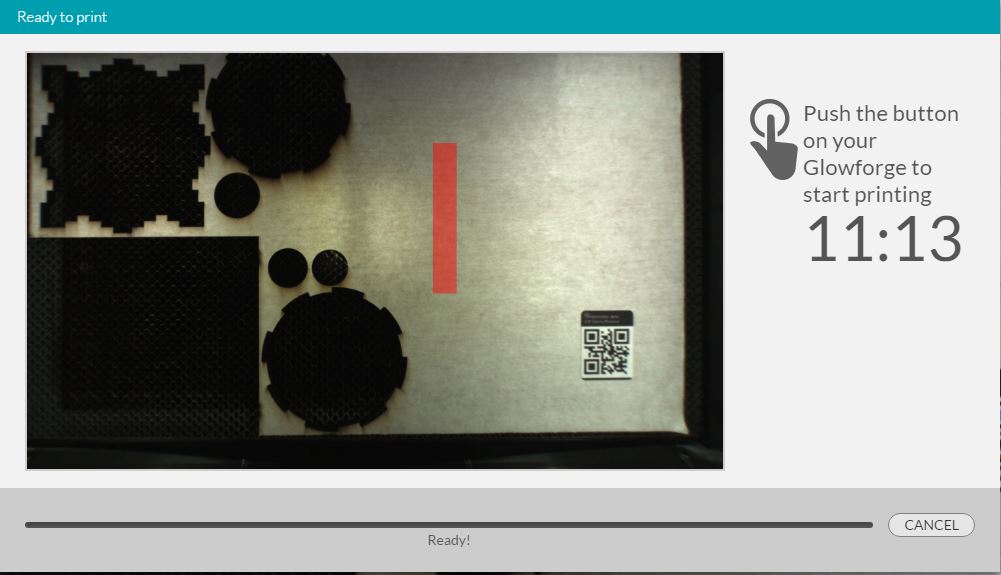 So that’s something else to play with if you want to speed up your prints.

You give GREAT examples.

One of the cool things about a blitter is that when programmed correctly it can also do (at least) 90-degree rotations.

Same size, same engraving settings on both rectangles, the only thing that changes is the orientation.

And yes I split any wide area engraves into different colors so I can make the laser do them as individual units to prevent long sweeps of the laser on intervening non-resized sections where it’s just wasting time moving between the engraves with the laser off.

Well thats good to know. makes sense now that i think about it.
Thanks for sharing.

Man I wish I knew I could do this before I started my 3.5 hour print. I imagine doing it this way would shave at least 2 hours off of the time. Though I’m actually using the 3D engrave setting for this job, so that technique probably wouldn’t work. I’m making a spice rack and 3D engraving the slots for the shelves to slide in. I used black as my color so that I would get a nice deep groove. Is there any other way you can think of to break up the job? I’ve got four 1/8th inch grooves spanning about 16 inches, its taking forever.