Working on this with my 3D printer…one of many will be done MONDAY . 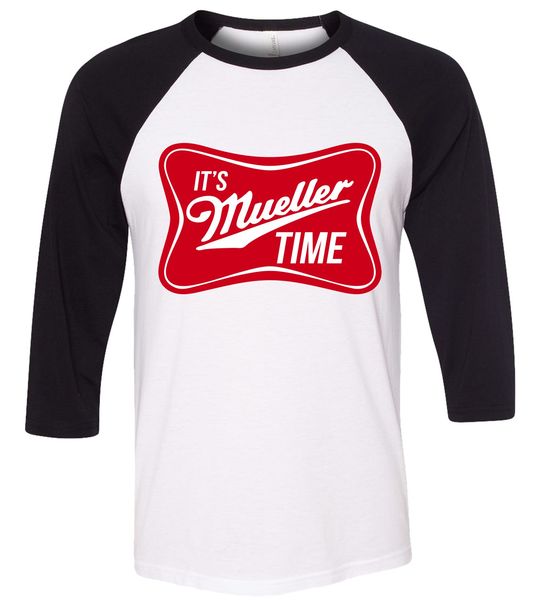 Bobby’s out for blood. But I hear The Donald doesn’t give two Pence. Get it? See what I did there?
Oh, that’s hilarious in Drusselstein. Just doesn’t translate.

lol! you almost pulled it off

I made some chili today too! I just got an instant pot, so I had to try out pressure coming chili. I made it in a little over an hour, instead of simmering all day.

I’ve not tried liquids smoke yet, but I used some smoked paprika and Chipotle’s to give it some smokeyness.

I added brown sugar, too! Also added some chocolate. Usually I throw some dark chocolate morsels in, but I used cocoa powder instead, which worked great.
The other out of the ordinary ingredient I used was beer. We had a double Bock around that someone brought over, so we used that.

I haven’t heard about the grape jelly trick. I made this batch slightly too spicy. I added a spoon full of yogurt, which worked.

Its gratifying to see who does and doesn’t take themselves so seriously, it actually gives me hope for our country. Plus the idiotcracy of one user and brilliance of another has taught me the “mute” function!
Man you people are Something Else!

Wow I also learned from this thread how you can read all the posts someone has made to the forum - and how quickly you want to mute them when you see the posts they have made. Bless you @henryhbk

I think this thread’s not doing any more good & has attracted a few flags, so I’m going to close it for further replies.