Too cute! (I’d have to build four…there would be a fight for the petting machine.)

Pretty impressive…but in our house, I am the dog petting machine. Hubs is the cat-petting machine. (I mostly just throw them off countertops and yell at them for pushing stuff off my shelves.)

yell at them (cats) for pushing stuff off my shelves.

But… but… but… that is their JOB! You should be congratulating them on doing good work. 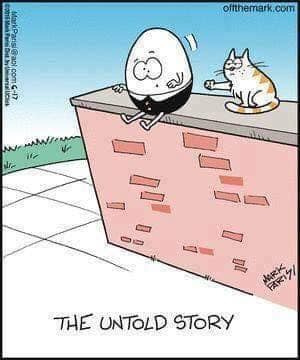 They managed to shove a two-inch deep stack of 20x20" Baltic birch sheets off the top of a 6’ bookshelf the other day. The whole stack at one time, not just a piece at a time. Freaking annoying beasties.

They really belong to the dog. I tolerate them for his sake. (And Gkid’s. And the Hubs’s.)

Oh, also? They’ve learned to turn the faucets on in both the kitchen and the guest bathroom. I keep finding them running full force. Good thing we have a well, so there’s no water bill!

That is one patient and well trained dog. Every dog I’ve had would see a let’s play tug machine and not a petting machine. It would be humorous for the second or two it lasted.

They really belong to the dog

Same in our household… 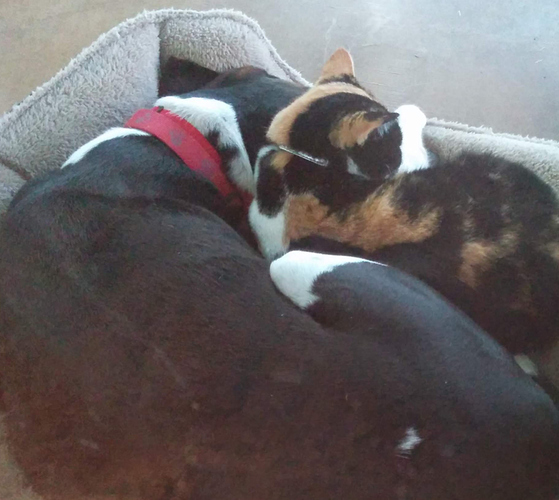