Not just wood any longer. This is my first attempt at a 3d piece on black acrylic. My oldest son had surgery and I wanted to make him something. He’s into Batman so… 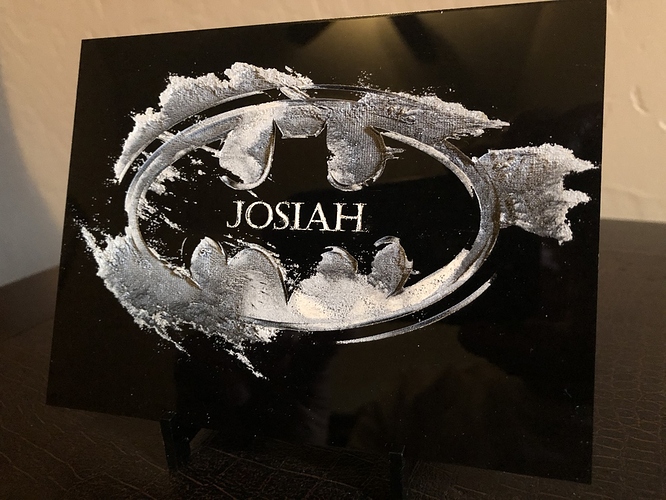 Having spent a few weeks in hospitals every year from sixth grade through high school I can definitely empathize and that will make for a lot of conversation that will help the time go faster while he recovers.

Awesome! That should lift his spirits! Hope he gets out soon.

Thanks Jules. It’s gonna be a long recovery for him but he’s a strong young man.

It never occurred to me that it may look that way but now that you mention it. It would have been more cool if I’d planned it that way.

Very cool. Hope he’s back on the mend as soon as possible.

I saw it that same way — funny how suddenly that image pops out and now you see it every time you look at it. @smarshall87 that is awesome you thought of that for your son—KUDOS dad!! 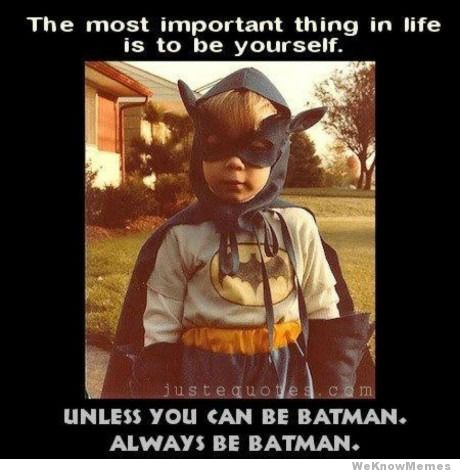