Original, though maybe not the best image to use. But, I had it quickly available. 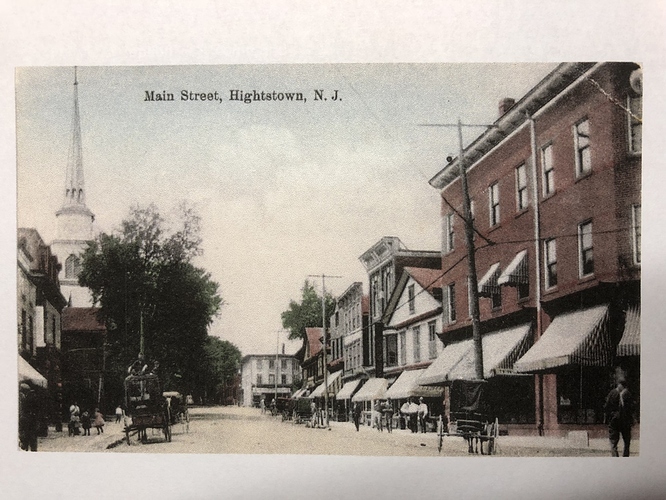 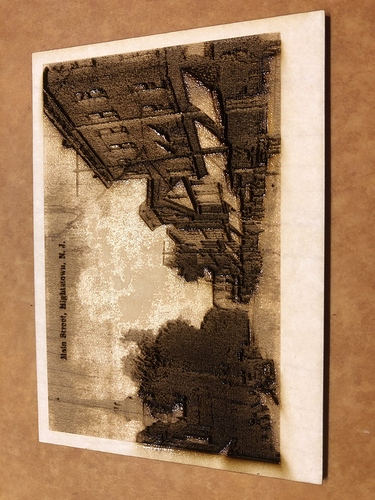 Here’s the problem. On the light areas the cut went down just to the surface of the mask glue. A lot of shiny places. So I took my gorilla tape and tried to take off the shine. And took off the glue. A good thing for sure, but I’m not sure the end result is what it would be if it cut deeper. 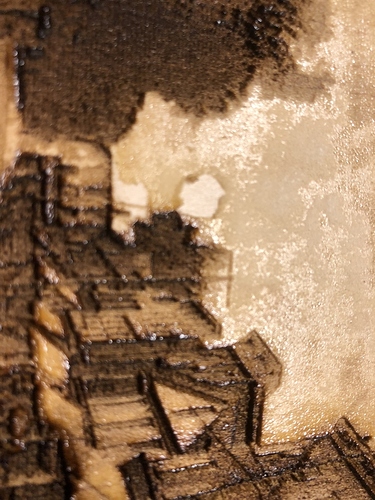 I’m glad I ignored the cut border because it would have missed the edge. While it was printing I edited the svg and made the border smaller. Using @Jules idea from yesterday morning, after the engrave was done, I added artwork and I nudged the new image over the old and ignored everything except the cut. Bingo! Perfect. 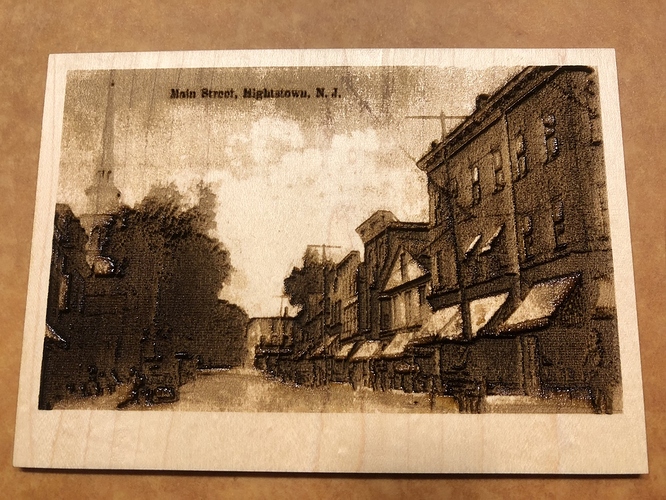 Hey cool - I’m from Hightstown! I think we can tweak the contrast and curves before uploading and get better result. I’ll give it a shot this week.

Nice!
Rubbing alcohol, denatured or acetone will remove that residue without affecting the wood.