Source Image after I did some modifications: 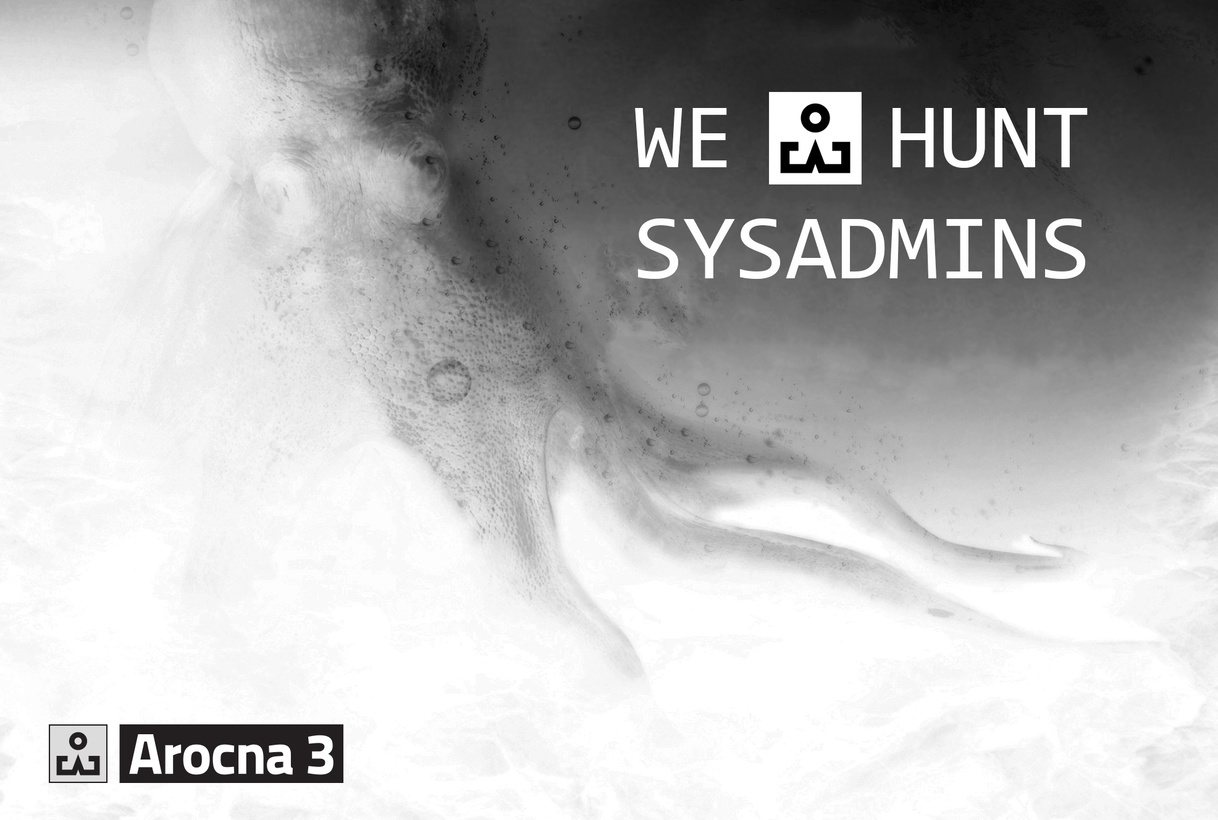 First issue I ran into is the current app limit/bug on engrave size/complexity throwing an error during the “preparing” stage. Support sent me instructions for splitting and recombining the image into a multi-part svg made up of png components. Process was straightforward enough and I started the engrave of the pieces in stages.

Second issue I ran into was the “scanning material” hang that from what I’ve read in the forums recently may be triggered by starting a run very quickly after the previous run finishes. Tried opening and closing the door, powercycling the unit, but finally ended up having to refresh the app. This got me back to where I could interact with the job again, but since the app currently has the limitation/bug of not remembering the placement of the design, I had to eyeball the alignment. This brought up the third issue…

The third issue I discovered when trying to eyeball the alignment to restart the job was that the design and the actual outcome of the engrave were nowhere near each other, being nearly a half inch off at the outer edges: 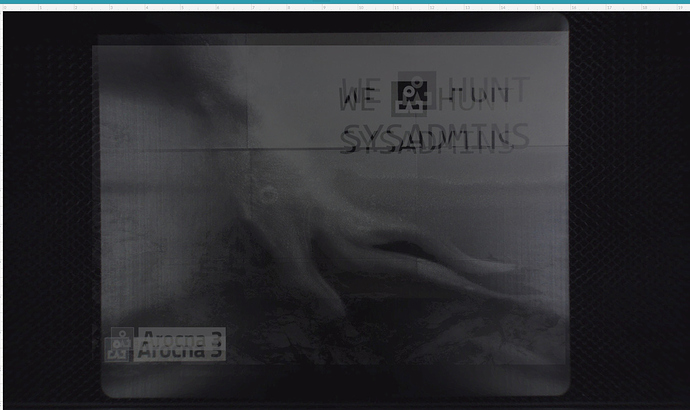 This made eyeballing the alignment accurately pretty much impossible. I took my best guess, didn’t exactly nail it. 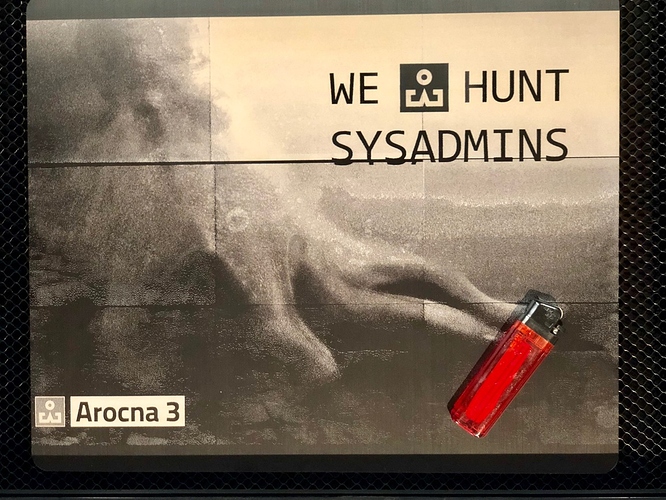 That’s the outcome with a lighter for scale. Had it not been for the hang and alignment issues I’d say it’s incredible. The aluminum sheet is 12"10" an eighth of an inch thick.

After running into some of these issues and searching the forum, I discovered some were already known bugs/current limitations. It would be a HUGE help if the GF team could:

A) Post a “known issues” section that prominently displays itself in the app. It’s no fun running into a bug or a limitation, but it’s even worse discovering that it’s something that was known beforehand and could have been avoided/worked around. Digging through hundreds of forum threads and taking notes isn’t a great solution.
B) Post a detailed changelog so we can know when these issues get resolved.

what do you mean you hunt sysadmins

Nothing to worry about - I don’t think

The company I work for does a lot of penetration testing (ethical hacking) for our customers, mostly for PCI or HIPAA compliance needs. We like to think we are the good guys.

This design is for the side panel of our mobile testing server which we have in a really cool portable mini-tower case: