Dear Support, ran a cut job on acrylic last week and the red focus light flashed on/off the whole time. At the start of each cut as well as through each cut rapidly and irregularly. The job immediately prior was very similar and didn’t do this. Tried a completely different file on same material and red flashing continued. I understand this is not normal, should I be concerned?

Just one question…was that on red or orange acrylic by any chance? (It’s the only time I’ve ever seen the effect, but I don’t cut a lot of acrylic.)

Ahah! You might just be seeing a reflection from the acrylic. Try another cut and see if you see it again. (Kind of startled me when it happened too, but that was a long time ago…it was on translucent red IIRC.)

I had the red light stay on during a very short cut on black acrylic.

If you can check it again…it might be that the colorants in the acrylic are reflecting red light back for certain colors. It’s hard to tell unless you watch it really closely, but the red laser light (the dot) actually flashes down about a quarter inch to the left of the regular laser beam.

You can see from that video that the red light is actually originating directly where the laser is hitting…coming up out of the acrylic. Looks like it’s where the beam is hitting the grid underneath too. (Flashback in action…it’s a really good video.)

It might save the team some time chasing a coding problem that isn’t there if you wanted to check the black acrylic again if you have any of it left. Like I said, I’d seen it on some translucent thick acrylic from another source (non-PG) but I don’t usually watch all of every cut, and I don’t have any more of that batch.

I suspect you are seeing flashback glow through the red acrylic. If so, that is normal and nothing to be concerned about.

Mine was on masked acrylic, and it was offset from the cut line. I re-ran the file immediately, and it did not re-occur. I posted about it - “Is this New” a while back.

That would be different then. (The being offset.)

I think my red light was a red herring. 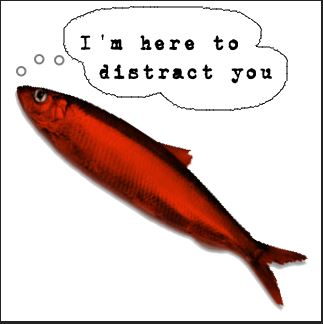 I see there’s already been some great discussion in this thread. Thanks folks! @ekla, have you seen this same red flash when using any other materials? If so, please let me know and we’ll investigate this further. Thank you!