I recently began advising an Internet of Things (IoT) company called Soracom. To celebrate April 1st, the company launched a new service that helps you understand how your IoT devices feel. We used my Glowforge Pro to create some fun projects to go with our blog post announcing the service.

The first was a mixed-media data visualization using laser-etched nori on hand-crafted paper: 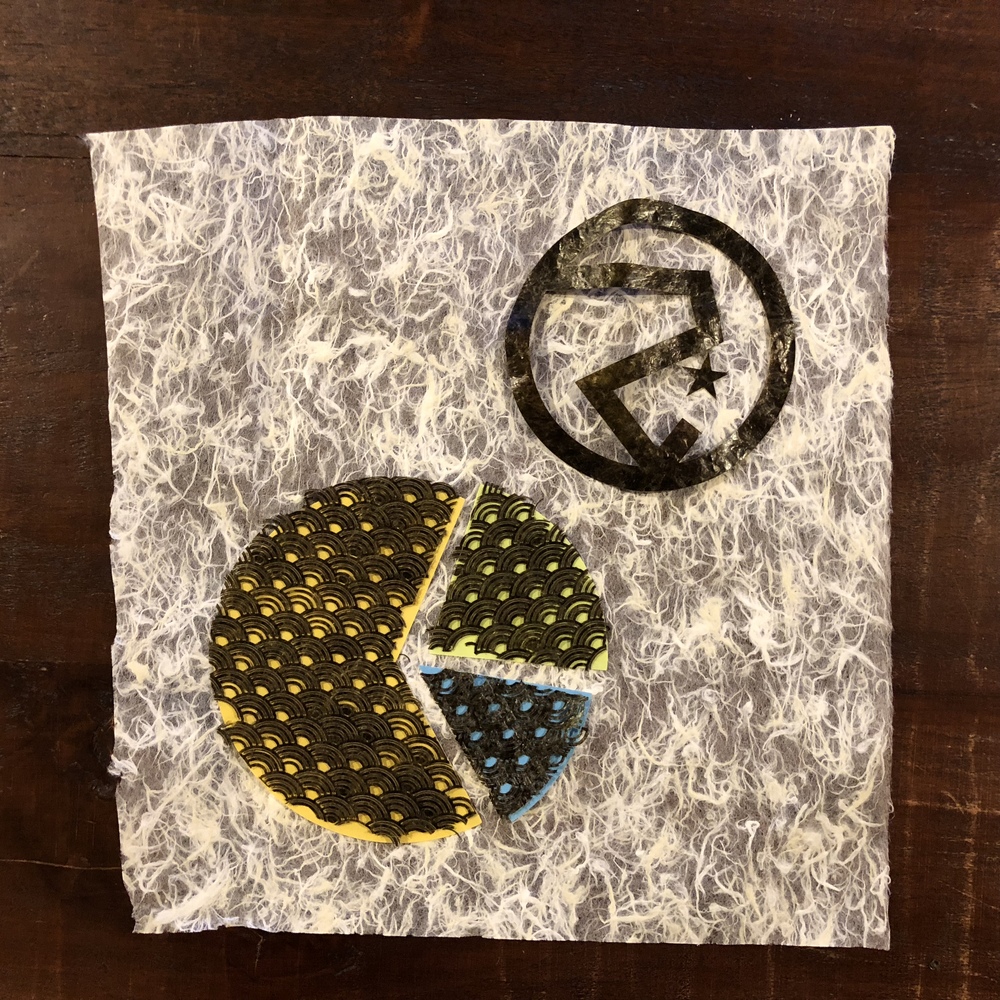 Followed by a rough-hewn, artisanal graph: 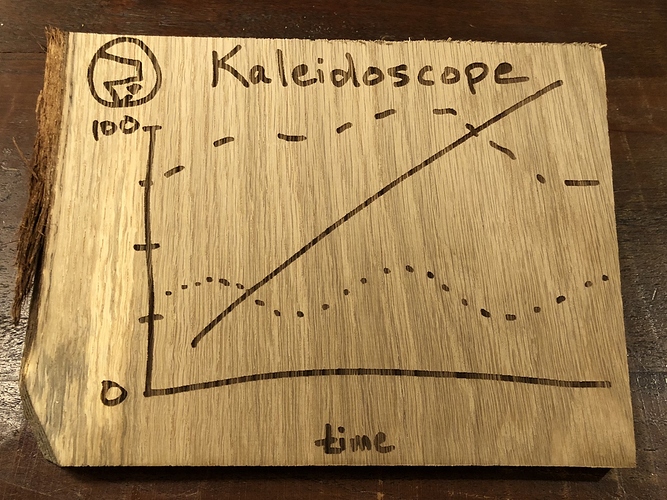 And finally, a happy IoT robot which actually works! The nose is a PIR motion sensor, the “ears” are DHT22 temperature and humidity sensors, the smiling mouth is an Adafruit Neopixel ring, and the eyes are LEDs which indicate when motion has been detected and when data is being transmitted. This is powered by a Particle Electron development board which, combined with Soracom’s connectivity, allows it to send data from anywhere in the world! 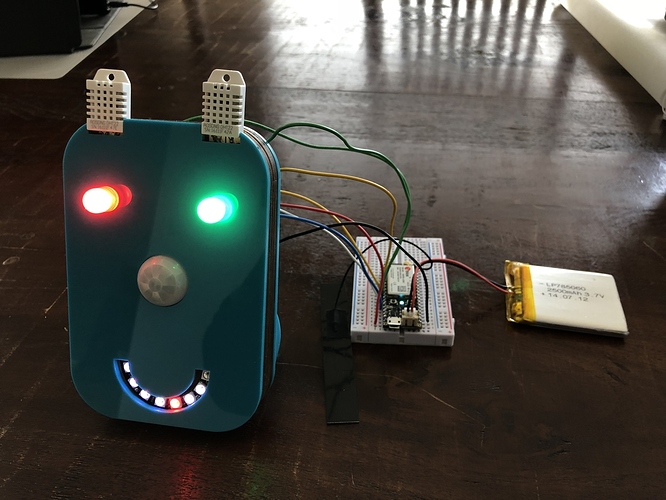 You can make your own happy robot with the following SVG if you like:

This is a silly project to be sure, but we had a lot of fun with it and the Glowforge made it easy for us to go from brainstorming to finished project in just a few hours!

I’m ashamed to say, I had to read that three times trying to figure out what the hell you guys were trying to do…before I got down to the last line.

@Jules, erm this is no joke! I’ve already put 10mill into this as part of series A y combinator angel funding. It’s legit. #RobotsHaveFeelingsToo