…but doing the whole “distributed design” thing really simplifies projects that are hideously complex. Being able to load and work on a single gear, rather than having to load the entire 130-gear mechanism, is the difference between working happily and having to bang your head on the desk several dozen times a day.

This is disappointing, and will be interesting to see if what I create will be limited by this and require moving to the paid version. ugh.

Being able to load and work on a single gear, rather than having to load the entire 130-gear mechanism, is the difference between working happily and having to bang your head on the desk several dozen times a day.

I have to give them some credit here, now that the initial shock has passed. I think they did a reasonably good job finding a bright line between the features that are really only necessary to run a business and the ones that are useful for home gamers. Maybe just a couple of missteps. And we are here on the fringe, the kind of people who might buy a 5-axis Tormach recreationally. Pretty few and far between… but not nonexistent.

I enjoy using f360 but, without svg or dxf export I am not sure the value in free regarding laser stuff. What add in it script exports a design in svg/dxf? Also, What about slicer for f360? That would be a reasonable loss. I occasionally create an stl but that is non laser related. Hmmmm…

What add in it script exports a design in svg/dxf?

That’s how I have been doing it thus far. 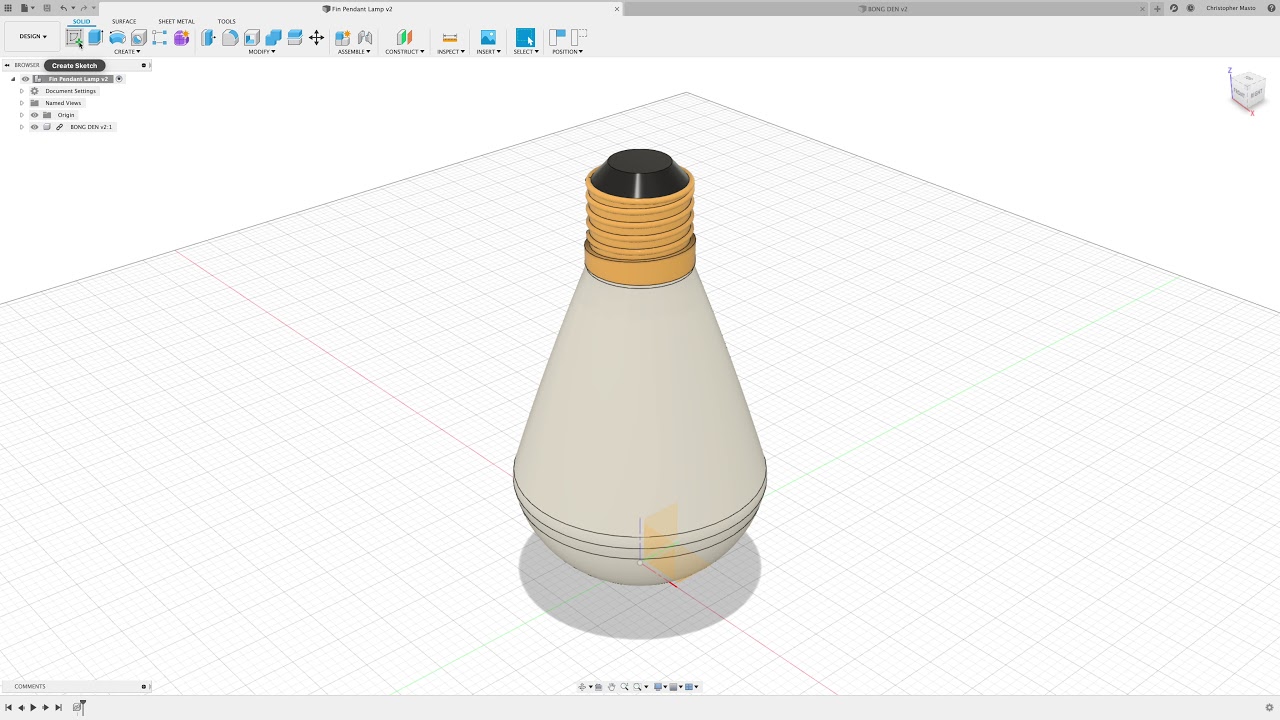 without svg or dxf export

It is my understanding that these remain but you/we are losing step which is important to a lot of people.

I occasionally create an stl but that is non laser related.

They explicitly say you can still export to STL with a plugin. I’m not what specific plugins are good for that. A quick search turned up 3D Print Plus/Pro and 3D Printing App.

While everyone is fixated on the changes to the hobby license they slipped in a small but huge improvement in the last month or so. Instead of having to do great planning to use parameters you can now simply type “height=5.2” in the dialog and it is saved.
The only thing I don’t like about this is that they show up in the model parameters instead of the user parameters. Still, huge time savings for those of use who are not great about planning ahead.

Wow this is actually super disappointing. Considering that Autodesk has killed off so many of their well loved tools, I agree about Blender.

I recall constant complaining by senior folks that they did not do much actual drawing and resented paying full price for what they barely used. So Autocad specifically maimed much of the program and sold it for $800.00 as opposed to $3k at the time. So what happened? All the Executives got the full program because they “deserved the best” but the folk who did all the work got the maimed version! Eventually I found a de-maimer and was able to use Lisp but it was like a toy system otherwise.

I agree about Blender.

Blender is a very huge tool, far beyond what I wonder if anyone uses all of it. As a result it is far more intimidating than a program of limited scope, which many professional programs could be included, and folk keep making threads that use the Blender base to do the specialty they are interested in.

I’m gutted. I’ve used fusion since just after I got my glowforge for all my laser and 3D printing projects. All the effort using their wannabe software. Anytime other than unemployed in a pandemic and I might have bought into their package for convenience, but right now I want to get as far away from them as possible.

[Onshape] has some draconian rules for free users as well.

The only limitation for free users is all your files are public. Of course this is not something that will work for everyone/businesses, but other then that, the free version has everything the paid version has. The same interface, all the same tools, all the feature scrips, the ability to write your own custom scripts (which is very cool), works on Windows/Apple/Linux, phones and tablets too, file sharing and real time multi-user collaborating, access to the amazingly helpful forum of all users and devs that actually respond, imports and exports all the standard CAD formats, and also exports DXF and PDF files for use with your favorite vector software or one can bring the PDFs right into the GF UI. (I still wish GF could import DXF files, but that’s another thread.)

Unless one truly requires private files, the free version really is a great tool IMO. I recognize this isn’t an option for everyone though.

All true. I love Fusion360 but I’ve been trying to get better with oneshape mainly because it runs on my phone.

right now I want to get as far away from them as possible.

As soon as I realized it was Autodesk I was feeling that way. It is not the first time they have done this.

I was upset at first, but after looking into the changes, I can’t see anything that’s going to affect me…which is great, since I JUST finally cracked down and made myself start using it.

Update: they have relented on removing STEP format export for now: 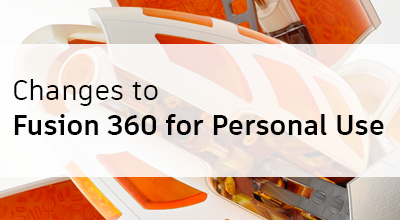 A comprehensive guide to what's changing for Fusion 360 personal use and what is remaining the same.

One of the features that Autodesk is removing for free users is rapid travel moves, so Fusion360 now just reports all moves to post-processors as cutting moves. This means the travel moves will now show up in your SVG export like this (those diagonal lines aren’t supposed to be there): 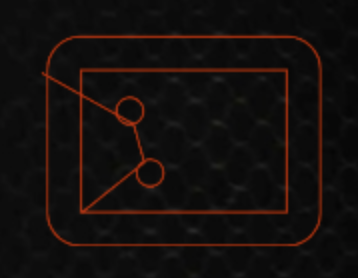 I opened an issue to track potential workarounds

Within the last week, it appears that something has changed (probably a new version of Fusion360) which causes this post-processor to...

And also a forum thread (who knows, maybe Autodesk will change their mind like they did with STEP)

Similar to other reports of all sorts of other post-processors breaking after rapid moves were removed, it appears the Glowforge Colorific post has broken as well.   I've seen similar posts about the `F0` gcode bug but this is somewhat...

Reporting all moves as cutting moves seems like such a weird thing for Autodesk to do and is going to push post-processors to do hacky things to work around it (e.g. for Glowforge Colorific @gareth suggests we might be able to watch the laser on/off status, for gcode post-processors they could maybe do rapid moves above a certain Z height)

Update: @gareth has fixed it now by watching the laser power state and only adding paths to the SVG while the laser is on. Thanks @gareth for the quick fix! If it was that easy, it begs the question to me: why couldn’t post-processors just detect travel moves like he did and re-add rapid moves.