I do have to try this out to see how strong it will be. If it works, it will make for a cool finger joint for joining two pieces for longer projects. Like the “GF desk” project. 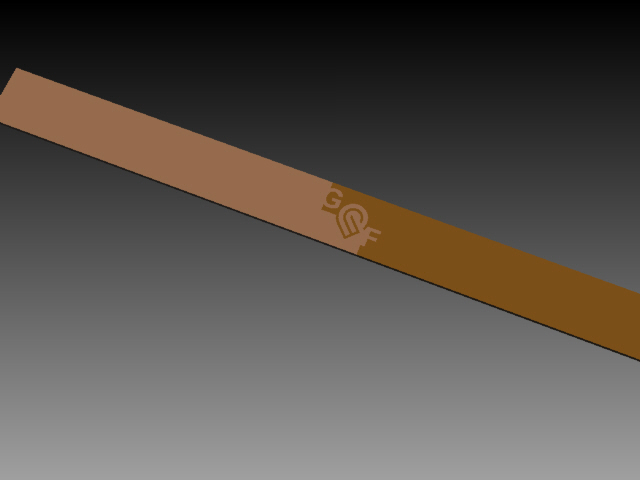 That’s a really cool design. What did you use to model it?

The dark part in the Glowforge logo looks pretty delicate, considering it’s only attached at one small point. I guess it depends how big it is when it is cut. I’ve found that anything that is less than 1/16" thick is pretty prone to breaking. At 1/16, it usually stays in one piece.

Thanks, I use Rhino for all my modeling. I am hoping the the main part of the joint is the “G” and “F and the logo is more there for design. My plan is these pieces would be 20” X 3" X 1/4" or 3/8" Baltic Birch ply. If this joint proves to be strong, I will work on the rest of the design later.

I was just looking at different wood joints on Pinterest. Seeing how many I could cut with a laser.

Love it! Need to go look for some ideas… 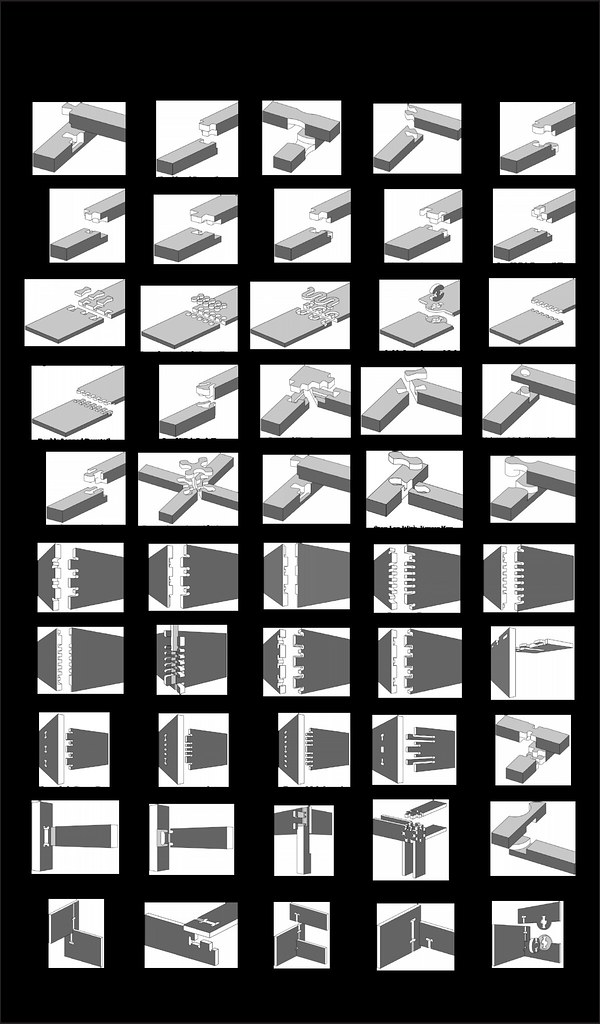 These are all awesome!

Well, I guess I need to rethink the design a little…
Seems to want to open up at the bottom, so I need to put a “finger” at the bottom that I didn’t want to put there.
Hmmmmm… 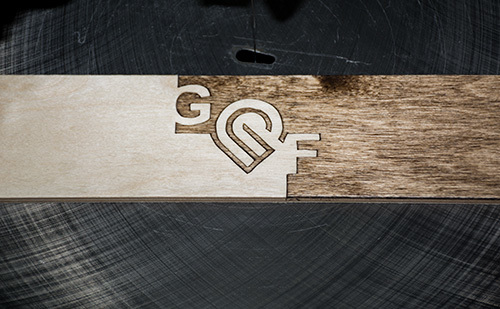 Looks great Spike. Keep us posted on what u end up with.

It wouldn’t look too bad if you extended the dark wood into the white below the F and brought it up a bit to hook around the bottom of the F. I also envision larger lettering, near half the width of the woood, and maybe spaced a little bit further apart from the logo. 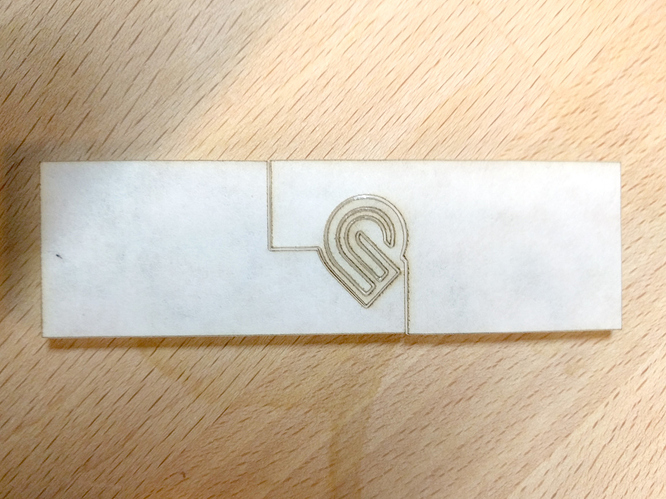 It’s neat how you are able to see a concept on a forum and bring it to life on a glowforge in no time flat with a video as bonus! Speaking of joints, I just discovered something called “inlay dovetail” which also does some interesting effects with contrasting colors.

Concept to reality in minutes. Loving the possibilities this machine can offer.

Very cool Dan!
I made a slight change to the design
Need to test it, but I am sure it will lock now. 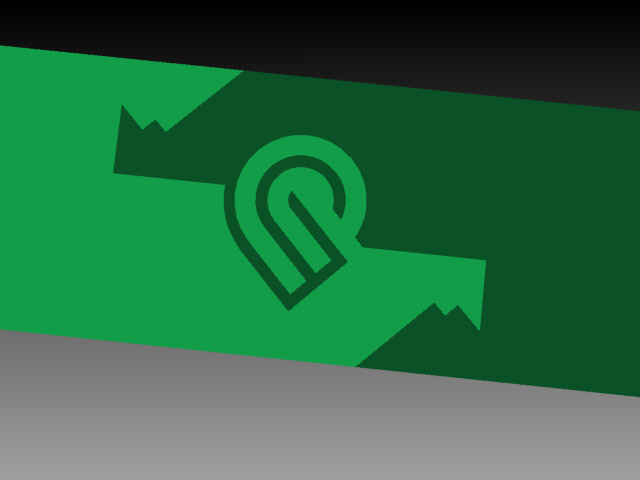 What about turning the letters 45 degrees (kind of the same angle as the lines in the logo)? Would that help? It might create a cavity next to the “F” 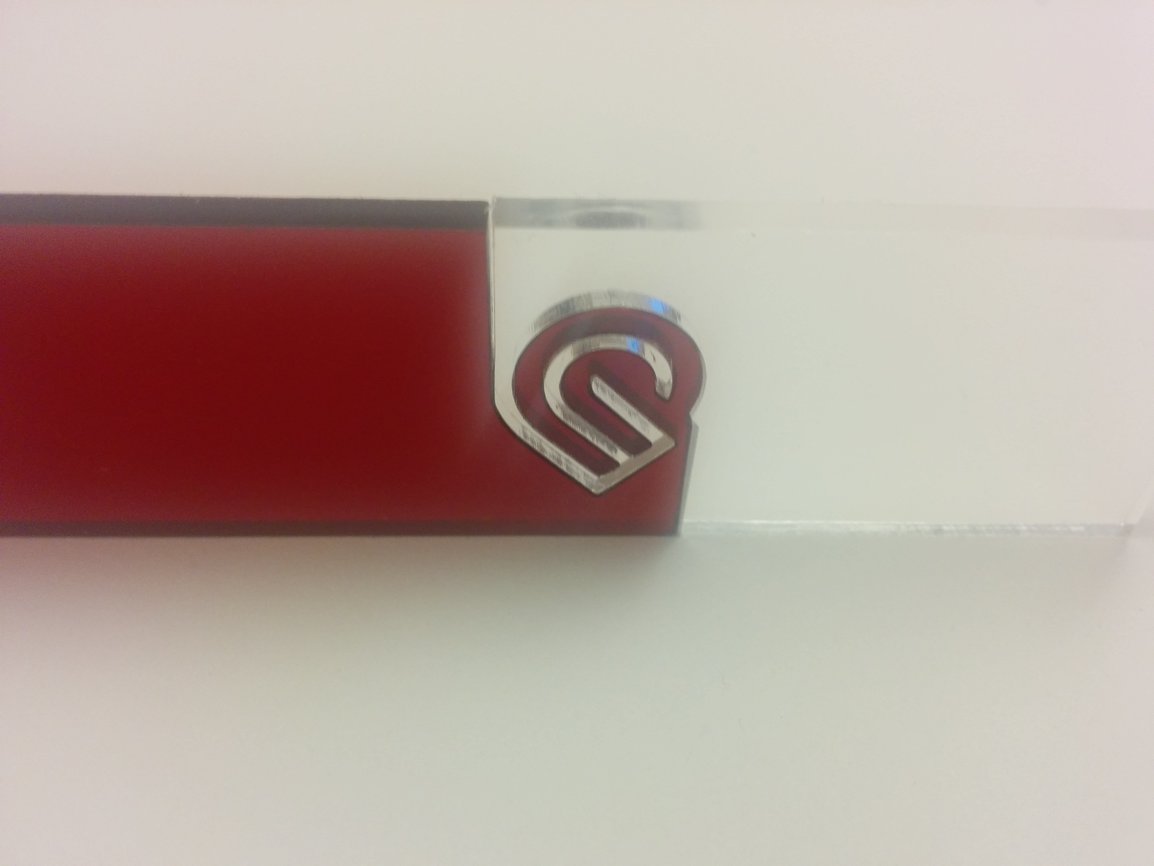 Next time post the SVG and save me a few minutes redrawing it.

Next time post the SVG and save me a few minutes redrawing it.

Sure, More than happy to upload some files. Please give me a location, and will DXF do?