I am a Robotics Researcher at IHMC and when we first pre-ordered the Glowforge, the original estimate for delivery was going to be around the same time that a project was going to start at my work for prototyping a new robot. We had plans on using it for that project, but with the Glowforge delays that project has long past. So when the Glowforge arrived we were not working on very much new hardware so we have mostly been using the Glowforge for person thing (not complaining). I dont have many pictures of the things we have used the Glowforge on, but as we use it I will continue to update this post.

The first thing we used the Glowforge on was prototyping some electronic/motor covers for an updated exoskeleton. Before the Glowforge we simply would have 3d printed a piece like this before we machine it to make sure all the dimensions are correct, but 3d printing even something flat like this would take at least an hour. The Glowforge cut it out in about 2 minutes and we quickly saw that we had a hole misaligned and cut out a new version very quickly saving us a lot of time. 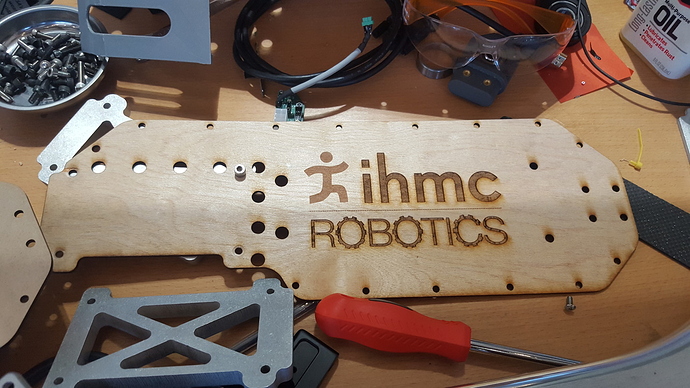 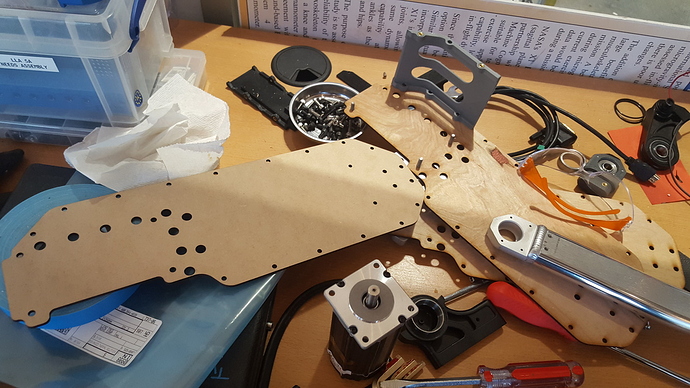 We have also used the Glowforge for cutting out some alignment/calibration jigs out of acrylic for a humanoid prototype we are working on, allowing us to get all the joints lined up without having to have the jig machined. 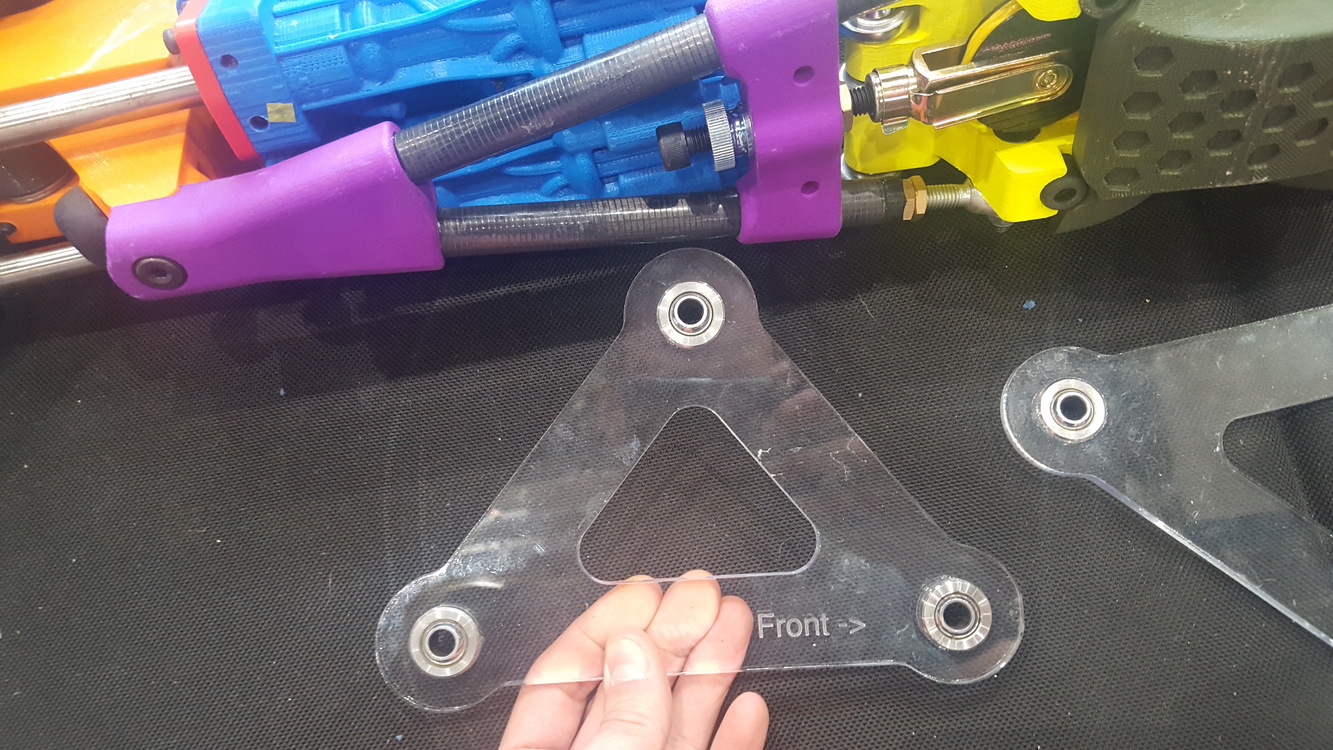 And finally a quick new sign for the front desk to replace the sticky note that they have used for about a year. 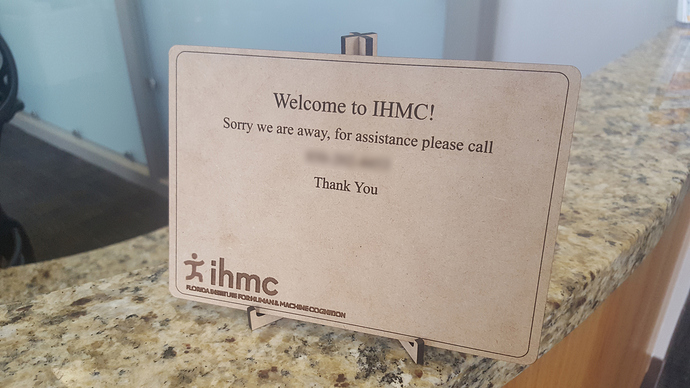 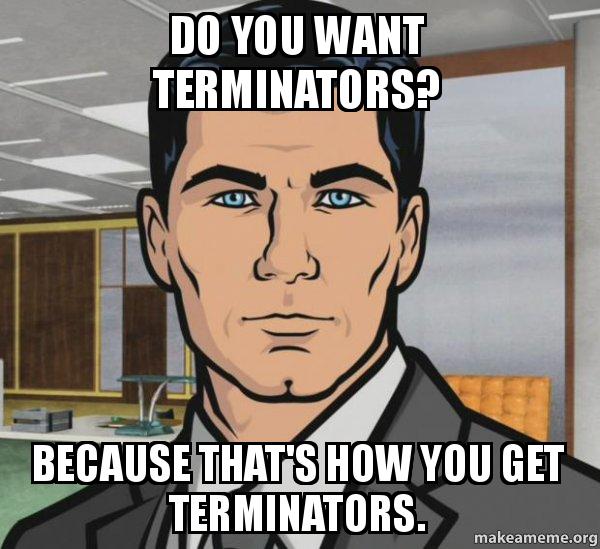 Domo arigato. (Might be dating myself with that one.)

If you must date yourself at least be sure to take yourself somewhere fun.

…and how does the “three date rule” apply if you date yourself? Hmmm

I must be too old I had to google it.

Wow I was always in a “no expectations” mode in every situation, but barring unusual circumstances that made it impossible I was always flabbergasted when the woman near used a 2x4 to get my attention about what she really wanted and was apparently tired of dropping hints that I missed. And most of those were not really “dates” but two people who met sometime during the day and were still talking at 2:00 AM with sex never a topic that came up… until it did but without words.

Any formal set of 3 or 5 dates might have reached dozens (and there was a lot of that particularly in younger years) but never went anywhere.

What is the three date rule?

Taking three dates at a time out of the box is a social no-no.
And very sticky, even with those little plastic forks.