Gouges in the crumb tray frame

My GlowForge is shipping! Hooray! In fact the crumb tray has just arrived. Unfortunately the frame at the back(front?) side of the tray has 9-10 gouges in the edge. Some I think would be sharp enough to scratch material if I used the pass through.

Is this normal? Hoping this is not indicative of the overall assembly. 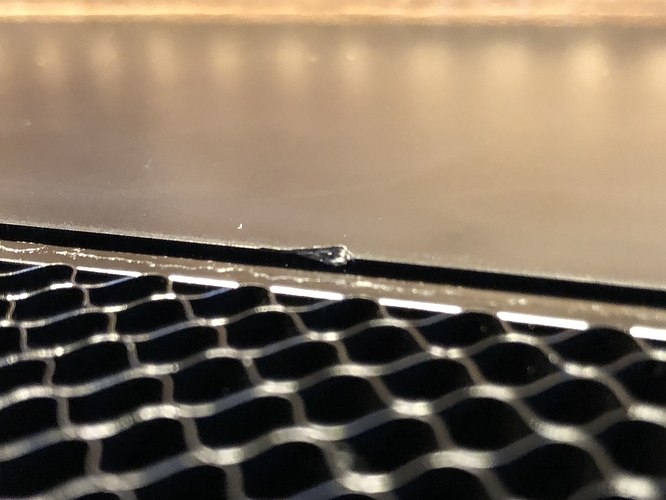 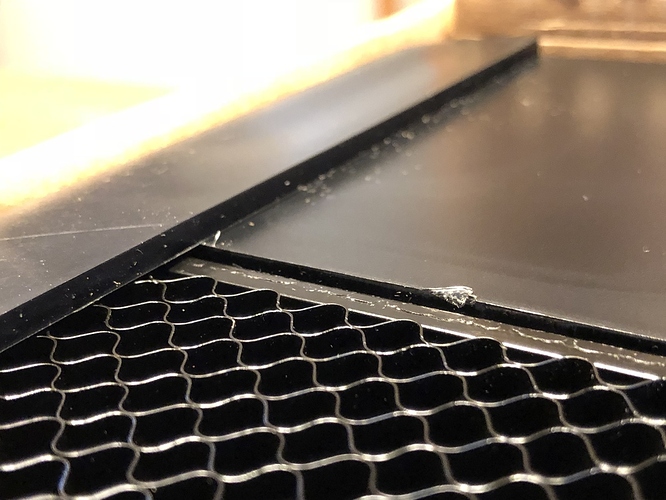 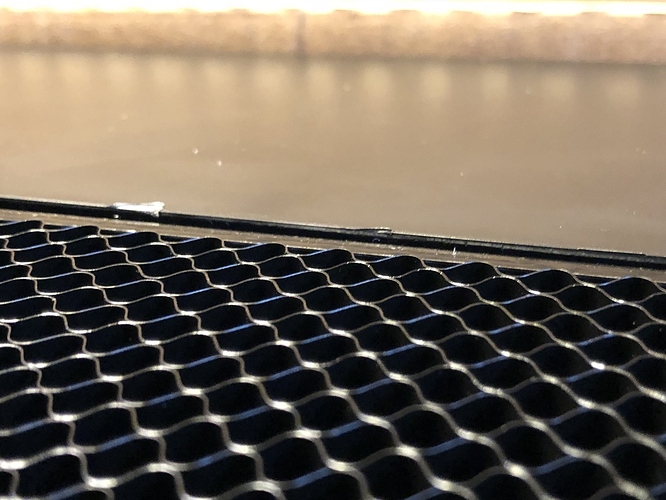 Since it’s plastic, that one might have gotten gouged by something during assembly. (Support needs to address.)

That certainly is not in keeping with the quality level that Glowforge is striving for. Despite the shattered tubes that arrive and the funky alignment issues, the broken bearings, the skewed gantries, the unruly wifi, the head-banging calibration, and the agreement to accept Beta software, Glowforge seems to be striving for unmarred perfection in the finished hardware product. This is not what they want to ship, even if it really has minimal effect on day to day use. That is the first documented issue with the crumb tray that has passed through the forum other than original gray or production block for the honeycomb. Glad you posted. 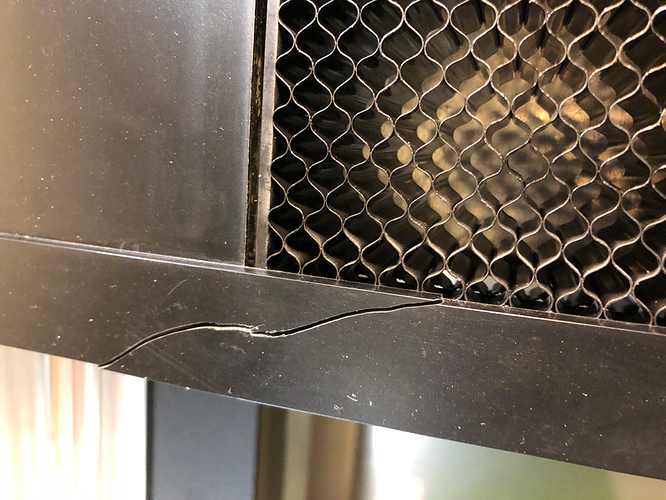 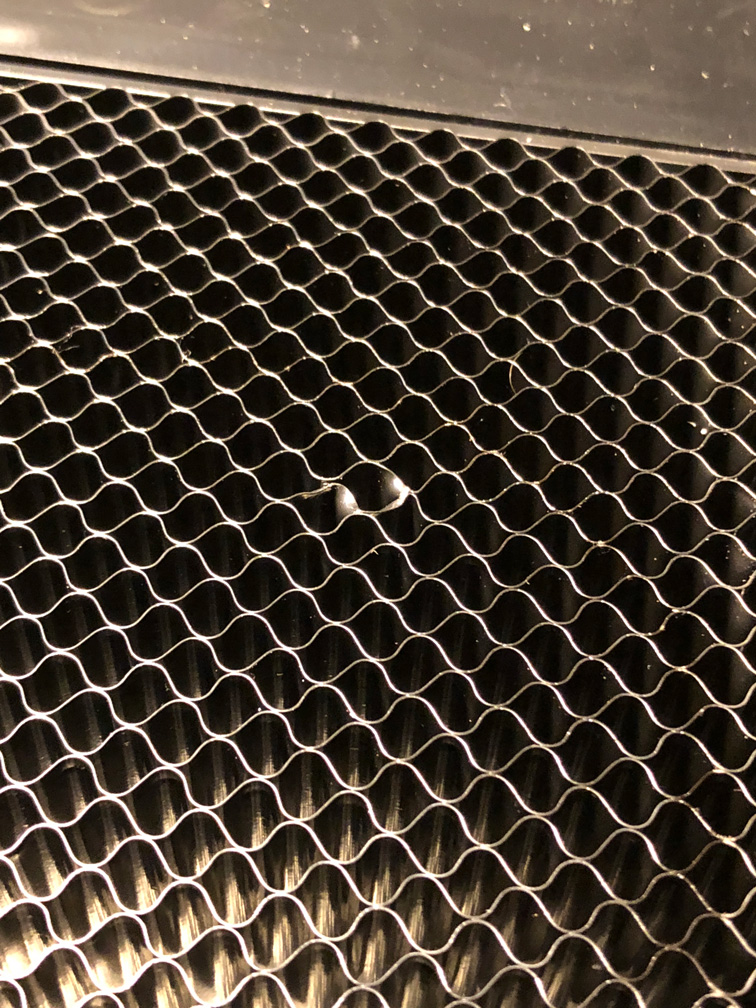 Yes, support will need to look at that as well.

Oh wow! Wonder if that happened in transport. Can’t imagine it going in to the box like that. Good luck!

Thanks. Hoping it is uncommon and something that can get taken care of. The gouged piece is actually metal and I think it would scratch any acrylic or wood that slid over it.

Will wait for support.

Thanks. Good to hear.

Oh sorry, thought that was the sides showing. Yeah, they’ll want to take a look at it. They definitely don’t all go out that way…must have been a bad plate.

@lazer, if support doesn’t see the post that you added on here, you should post that picture in a new thread in the Problems and Support area. Sometimes they miss add-ons in existing topics.

Good news is that my GF Pro has now arrived as well and from the outside it looks to be in good shape. No missing handles or significant dings in the box.

I’d really like to set up the system but am hestitant with the crumb tray as is. I’m quite capable of just grinding down the pointy metal bits or avoiding them temporarily, but grinding them down would likely void any warranty and I expect even using it is going to permanently mark the tray.

Support: what should the next step be?

It’s been a few days - I expect you might want to send them an email directly. If it were me I’d put something like “New unit received, crumb tray damaged” in the subject line so they don’t triage it to the question side of the house but move it to the new unit initial shipping/quality problems queue

Thanks for the suggestion. I’ll send an email.

Where there any witness marks on the outside of the shipping box that align with those defects?

They shipped my tray with the honeycomb side down with a huge protective cardboard buffer zone.

I think you were asking Lazer, but fwiw, my box came unscathed. Also packed with the crumb tray face (and damage) side down.

Yes but I was also curious about yours.

If the box were unscathed, then this strongly suggests a quality control problem when manufactured or handled before shipping. ( please note I’m using the generally accepted definition of “shipping”, not to be confused with the GlowForge version )

Have you contacted support yet? And how has your concern been addressed?

I agree, this is not something that could have happened in shipping (or inside the packaging).

I emailed support last night, no response just yet, but it’s early still.

Thanks for reaching out about this @jed_ike. You should have just received an email from support with more detailed instructions about replacing your crumb tray.