Hempwood is getting ready to hit the market at the end of the year and I can’t wait to give it a try. Looks pretty nice, is 20% than oak and fast growing. Sounds like maybe around the hardness of Padauk so may be tough to cut though? 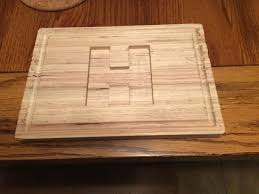 Eco-Friendly Our hemp is grown using sustainable methods, which helps eliminate deforestation. Made in the USA All hemp growth and material production is conducted in the United States of America. Multiple Uses HempWood can 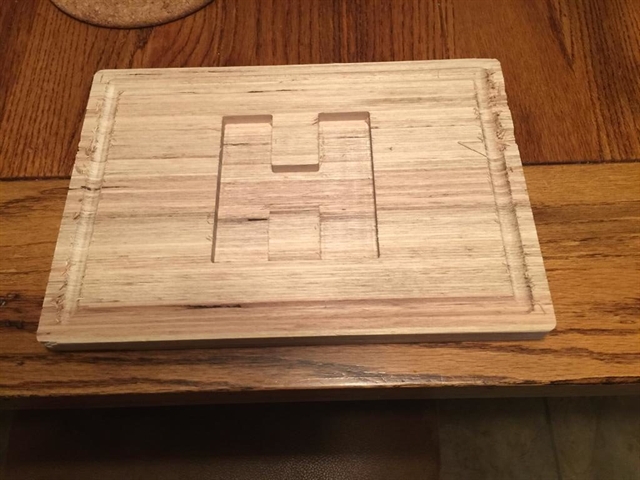 Not Just a Pipe Dream: Hemp as a Building Material

A new startup aims to make wood from hemp fiber. Hemp has a storied history of being used in building.

They said they are using soy based adhesives, not oil ones and it sounds like it’s a similar process as binding bamboo. I wrote them to ask for more details and still waiting to hear back.

Just know that drug sniffing dogs may have a problem distinguishing it from a hidden bale of weed, and thus an excuse to search your car if they smell that it was there.

I would also be worried about the smell as it was cutting setting off the neighbors.

Nah-- the dogs are trained to hit on THC, not on hemp fibers. Otherwise, they’d go off on every other Bahama shirt wearing person walking buy. And hemp fiber/thread is pretty common in various kinds of shoes.

I’d be more concerned about whether or not the product is real. I wrote to them months ago, heard nothing back. Others have written, nada.

I hope it is, but I’m not holding my breath.

dogs are trained to hit on THC, not on hemp fibers.

I have seen a number of folk talking about it, even “demonstrating” so that impression is not a part of the weirder internet. Beyond that I wonder still how the smoke would smell when engraved by the Glowforge.

Hemp is already a pretty common fiber in clothing, rope and other items and it’s legal nationwide. Even if I happened to be carrying a bunch of hempwood around in my car, I wouldn’t be worried about it. The folks transporting raw hemp commercially have had a few issues becasue a bale of fibers still smells like consumable marijuana., but not really an issue once it’s processed. It really is a environmentally sound and extremely useful product. I hope the companies are sustainable.

I’d be more concerned about whether or not the product is real. I wrote to them months ago, heard nothing back. Others have written, nada.

Have you checked their site recently? They are taking pre-orders and said it’ll be out at the end of the year so I’m a little hopeful.