Holy cow, I've been MIA for far too long 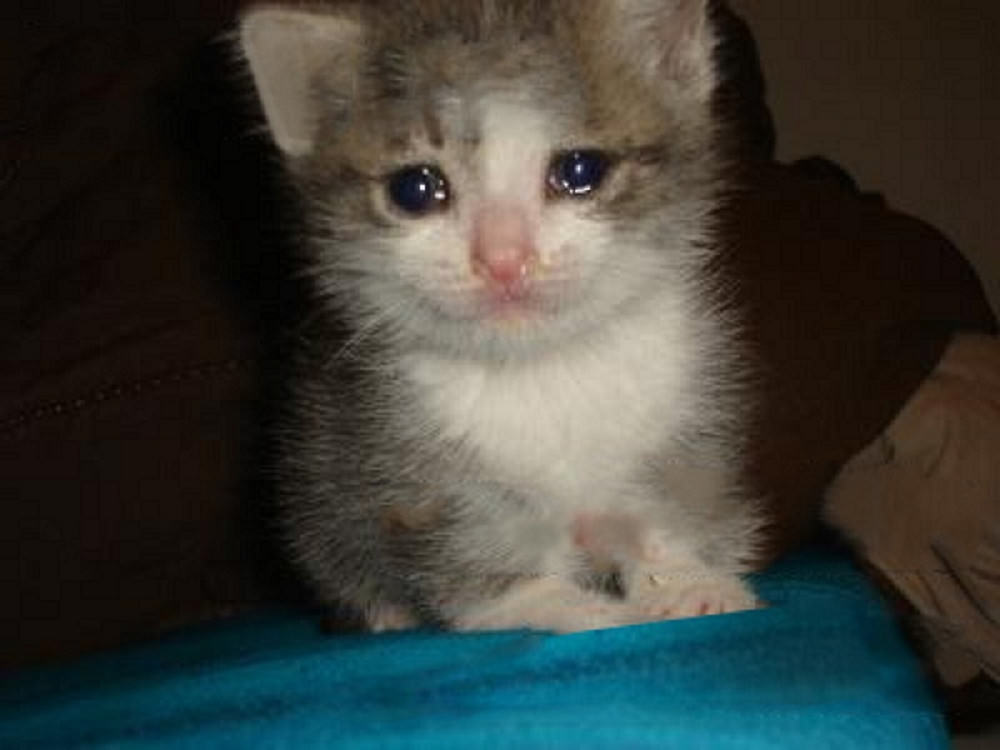 I really, truly, genuinely do love you guys!

Made my eyes water just looking at that!

There was a pair of gamer glasses called Wink announced in Japan a few years ago which detected blinks and went opaque to force a blink if too much time had passed. Sadly they don’t seem to have come to market… Aha, I found a source! https://www.japantrendshop.com/masunaga-wink-glasses-p-1892.html

This is what I want! 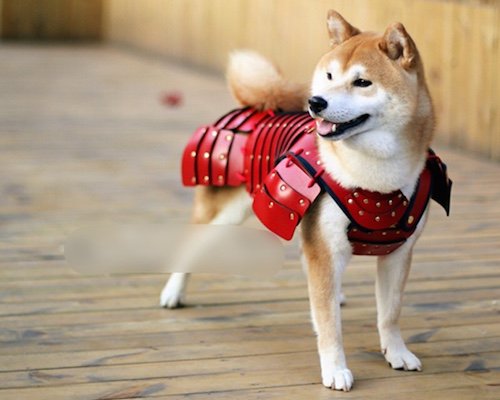 I was unaware Japan was so well known for adoring small domestic creatures! I infer this was not the case historically.

How are your eyes, Jules?

I’m envisioning a modified scuba mask attached to a fine-mist humidifier, plus the f.lux app to reduce the blue light from the monitor.

You’d look like a funky space person while browsing the forums, but that’s 'way better than not being able to!

I’ve got these blue-light blocking computer specs now - not sure if they’re actually doing any good, but the eye drops make it a lot easier to deal with. (Trying to not comment on every single thing too…cuts way down on the eye strain.)

It seems that you lived there longer than I did, but they loved their little dogs and cats when I was there in 1984.

They loved even more anything that was kawaii (可愛い)!

Maybe this is a new product for @xkgix.

There is an award for 365 consecutive days. I think that’s the biggest time award. There’s a few handful ma of people who have it

We lived in a pretty post-war-poor little farming village. Their animals tended to be more utilitarian (which may explain why so many strays ended up coming home with me!). Although, come to think of it, the guy next door was danged proud of the German shepherd our dad got him from the base pound.

I think now that their economy has recovered, they can afford the time and money necessary to dote on pets that provide nothing other than pleasure.

In related news Sony relaunched the Aibo. It has been available in Japan for a while and is coming to the US soon.

I wonder if they have Aibo sized pet armor

Haha… ironically that was a topic between me an a couple friends.

There is an award for 365 consecutive days.

That one has eluded me so far because I always end up forgetting to check in on my phone when I go on vacation.

See a list of all badges and their recipients Everything Else

It’s been posted before but was news to me and is interesting to see now that the forum has had some time to mature: https://community.glowforge.com/badges This is also really interesting because you can see all badges that have been given. The sections about popular links and posts are great ways to find the most interesting and useful things that have been posted. There’s one badge that has only been achieved once by a single person. I’ll leave it to you to guess who it is

I loved those little towns out away from the hustle and bustle. I lived in Roppongi and worked for JETRO, so I saw a lot more of Tokyo than the countryside. I took a two week excursion by train to see the remote communities and truly loved it. This is the kind of trip where you sleep on the train… I was just out of college then.