How to automate pushing the Glowforge button

Bob from ILTMS has automated pushing the button on the Glowforge:

LOL! I’d link that to AHK so that when the app says to go push the button, it triggers the Alexa routine.

Once again a fun project from Bob.

Bob the builder is my new idol.

Oh that is so funny!! I ordered two of those boards a couple of days ago, they’re out for delivery! I’m designing some unusual automation “things”, one of them might have to be re-purposed immediately! 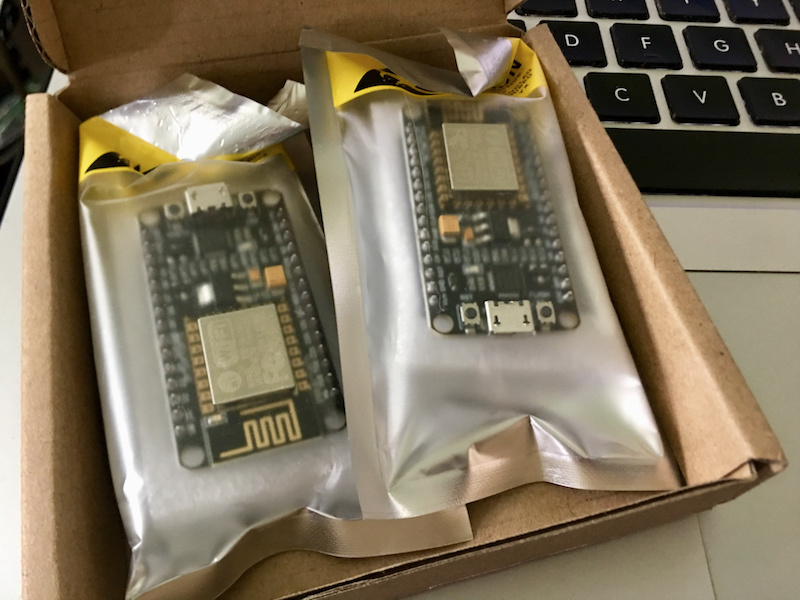 Story of my life… not kidding… I have dozens of half-finished projects of all kinds, from fuel pump in my truck to pre-fab shed in yard to an half-written IOS app to multiple designed and partly built electronic devices.

You can imagine then what I face currently, in packing up a huge number plastic drawer sets from a workshop, in which I have collected 50 years worth of odds and sods of projects/inventions/house maintenance/musical instrument playing robots(shelved) etc, in order to bring myself and what I am, over to Mississippi in a few months time - all being well.

It’s a challenge, but life is fun, if you don’t let the bu##ers get you down.

Cool stuff but I still like the concept of ‘Eyes On’ before the burning stuff starts, even though it is a 30 to 40 foot walk. Just the old safety officer habits twitching I suppose.

I have only had two or three instances of immediately lifting the lid because of an oopsie while standing there, so the odds ARE in your favor with a remote button pusher (until they aren’t).

Ha. I had been working on doing this using Arduino, a couple of NRF24L01T wireless boards, and and a big red button. However, integrating into Alexa is way cooler. Love the video.

Saw that video last night and tweeted to him that I feel so behind the times, pushing my Glowforge button all manually and all. ha

He does say it’s probably not the best idea…

Mine is around the corner, and for anything I know might flare up, I typically facetime myself and keep an eye on it remotely.

I used to run a security camera aimed at our old epilog. I pulled it off for another project at one point but I would put it back before attempting something like this.

I, for one, love pushing the big glowy button.
Ain’t no robot gonna take that away from me.

I thought of this early, after watching a Make: video that covered this - you’re giving your GF the finger! lol…

Did you get the project done?

Nice Project!! Thanks for sharing !!