I wasn’t sure how to respond to this thread for a while without some massive photo essay but I finally decided to post one photo and some words. 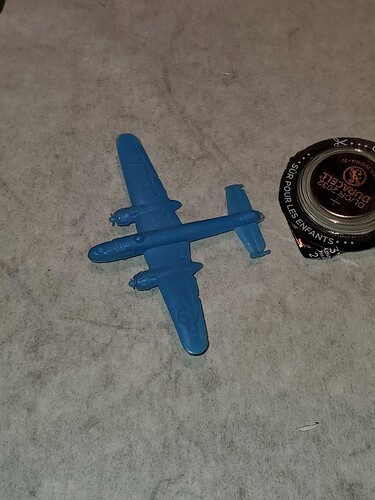 This is the oldest surviving artifact of a lifelong fascination with aviation. It is a small plane that came in a bag from the grocery around 60 years ago. A few years later I developed another fascination but this time it was with electronics.

My entire adult life has been one job or another working in either aviation or electronics or both.
Most of my hobbies have gone the same way.

Currently, I mess with RC and Flight simulation which both are both.

I used to sew…a lot. Embroidery too.

There was a point where I investigated embroidery machines and even looms that could take a design and run it through a computer like an updated Jaccard Loom but even after running the rabbit hole ultimately did not make the financial leap.

Can you still get cassettes?

I had an army buddy like that. He rode bicycles and was rather adventurous. Not trick riding, but fast and loose. He was always in a cast it seems. We renamed him Protohuman (a play on his name Protosevich. He was so full of metal pins, I’m sure once they started using metal detectors at airports he sounded like a pinball machine when passing their them. Great guy.

If I wasn’t forging I would be exploring in the jeep, making stickers, or GM truck stuff. 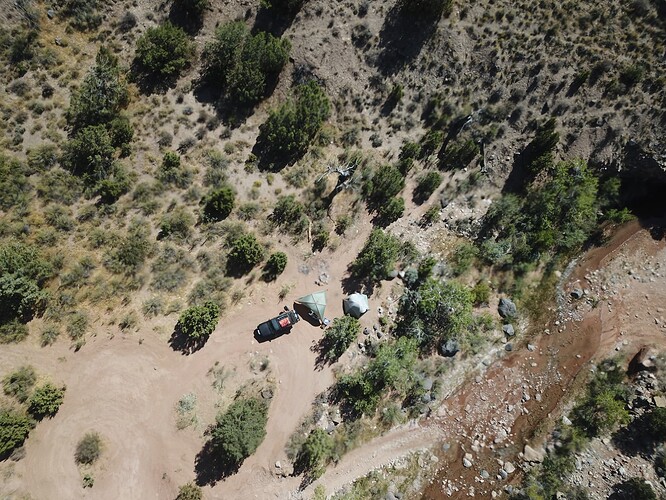 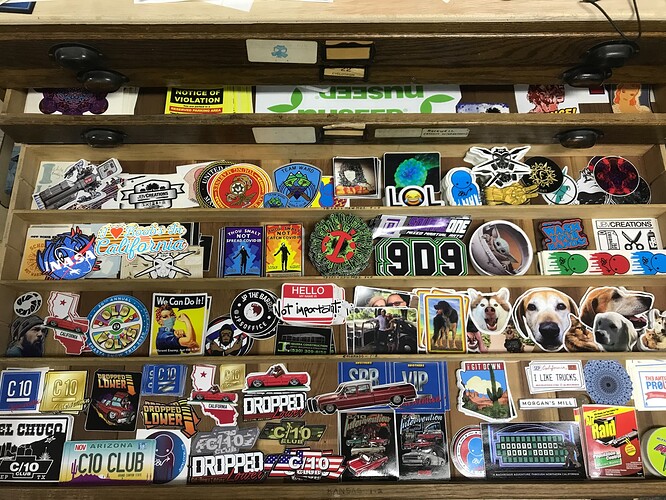 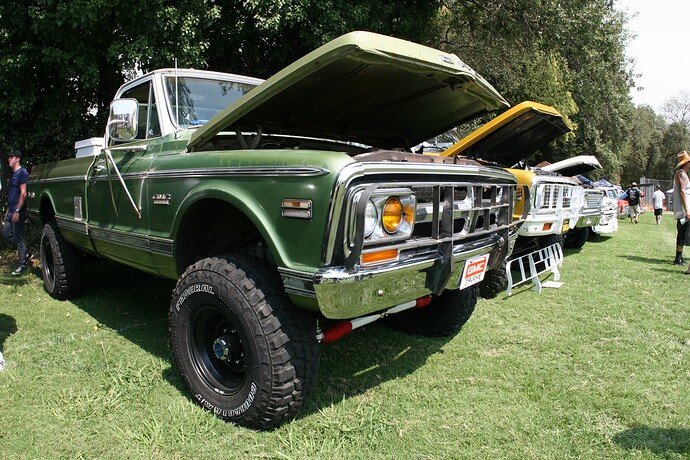 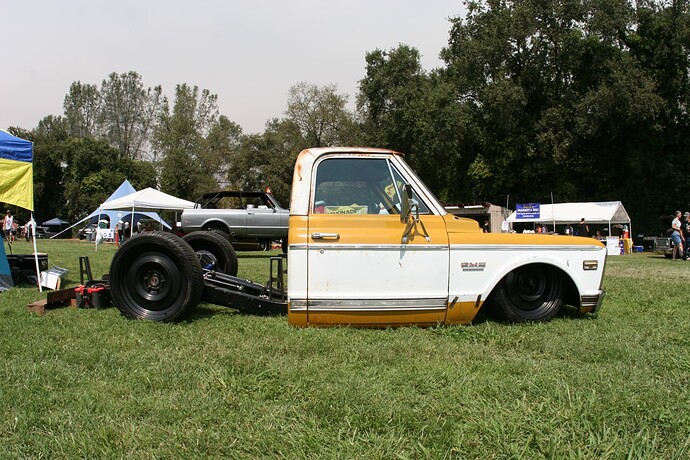 LOVE the costumes! Do you attend renaissance festivals or do you do historical reenactments?

As my hands become less and less useful, and the price of programmable embroidery machine drops that magical point in the future where the two lines intersect is becoming more and more a reality rather than a fantasy

When I first started researching it was 5k for the most basic of programmable ones. Most recently I found one at like 1.7k.

SCA, which is recreating anything that happened before (approximately) 1600. So we have Swashbucklers mixing with Samurai and Turks (among other things).

My friend is on the late period end 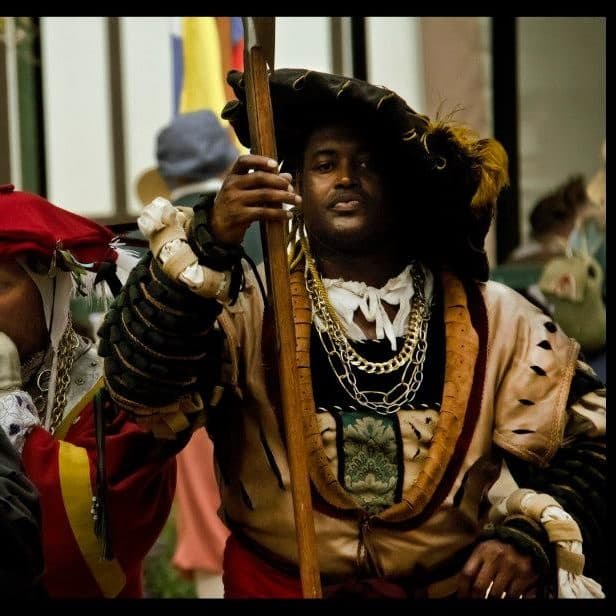 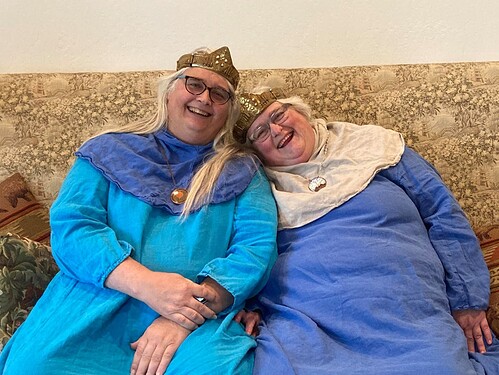 The dress I’m in on the right in the original post is from a friend’s wedding - dress code “late 1800’s, bustles, no hoops” it was quite the wedding! 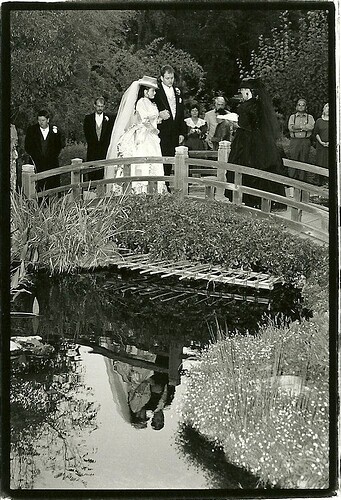 SCA, which is recreating anything that happened before (approximately) 1600. So we have Swashbucklers mixing with Samurai and Turks (among other things).

I have also long been active but not so much recently as covid and my ability to get around have disabled most activities,

This was Pennsic #25 or thereabout when I was most active… 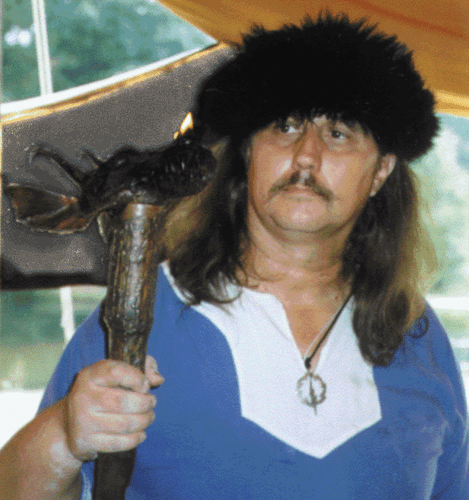 Yes, I have a bunch of them in my ankle and had a terrible time trying to sneak my leg past them

“Can you still get cassettes?”

Yep. Blanks and prerecorded. There are hundreds of new music releases on cassette every year. 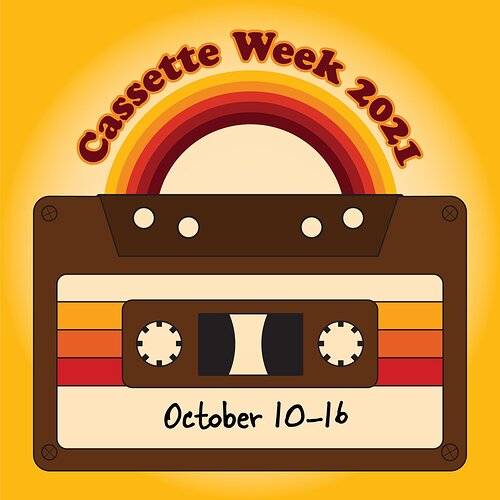 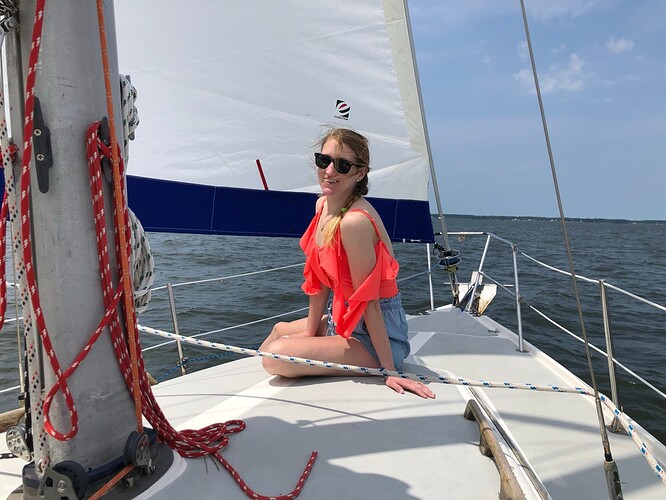 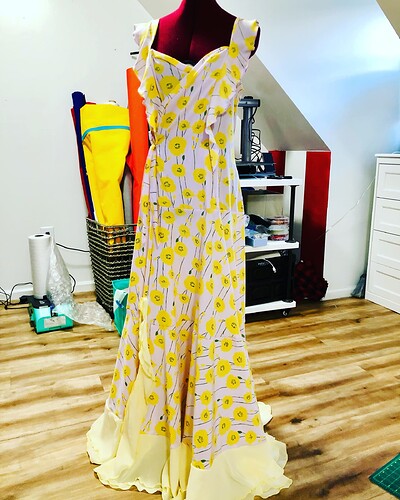 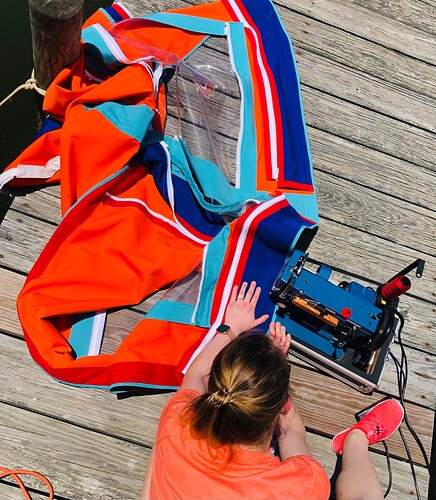 And I’m not a big gamer, but during the pandemic I picked up “Red Dead Redemption 2” because I was born in the wrong era, and roaming America on horseback, hunting, fishing and taming wild horses is what I was born to do. And now I can do it from my comfy recliner.

(Seriously, this game is breathtaking and like playing a role in a cinematic western.

Maybe this should be your next project!!

I have five dogs and a cat and they craw into my lap, swat at my controller and stick paws in my face on a regular basis, so I kinda already have s similar setup.