On the image below, I imported a DXF file and wanted to convert the green lines so I can engrave as a single line, with the thickness of the two lines, instead of the two lines next to each other. Do any of our Adobe gurus know if this is possible? 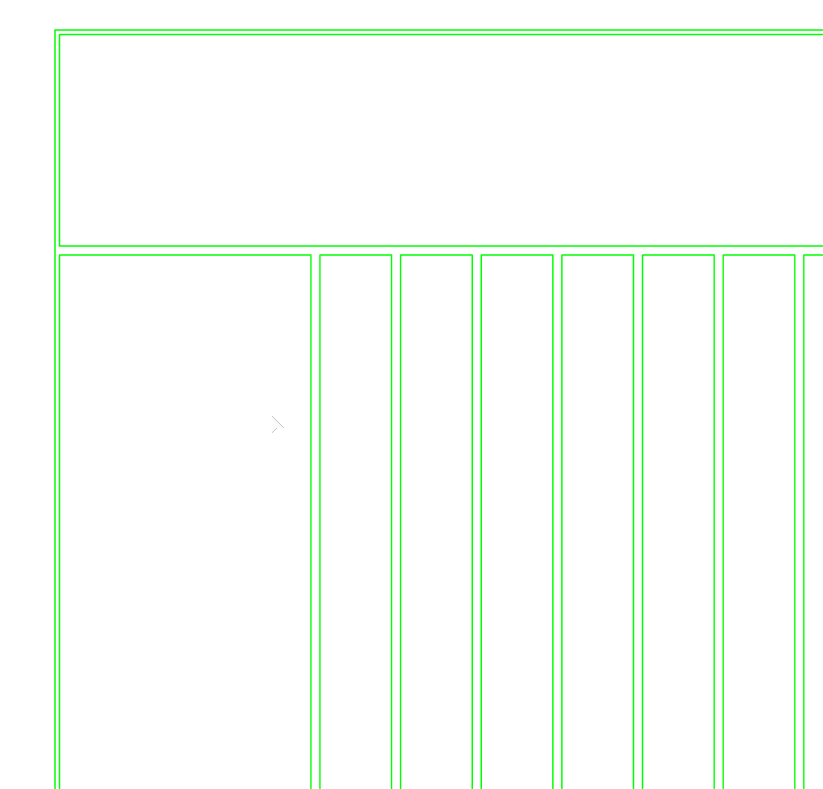 You need to close up the ends of the lines with connect lines and then remove the stroke color and fill the closed path shape with a color.

is that the whole image?
If so, using the Direct Selection tool

, grab the end nodes of two of the double lines (a bounding box around both works fine, or shift click each node) 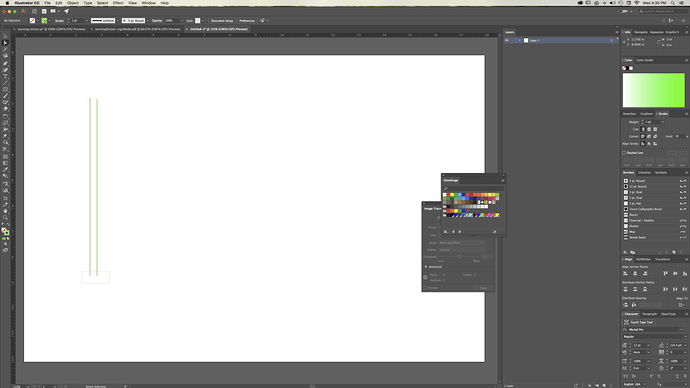 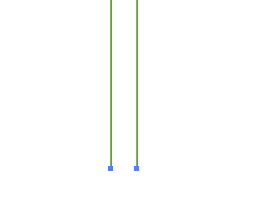 use Command-J (or Control-J on a PC) to join the lines. 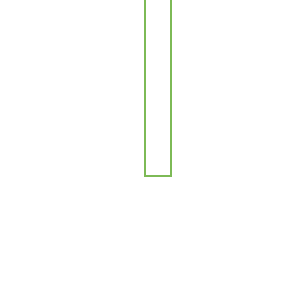 repeat until it is a closed shape.

then set the fill color to something, and set the stroke color to nothing, and use an Engrave option in the GFUI.

IF that is not the whole image, and it is actually larger, and all the lines already do connect, all you need to do is set the fill color to something, and set the stroke color to nothing, and use an Engrave option in the GFUI.

You would have to recreate the entire shape using single lines if you want to run it as a Score operation.

Sorry for the confusion, I didn’t provide the whole image. It does have the end closed. I’ve attached the file here. Thank you both for the assistance.

Here’s one corrected version. The paths weren’t joined, so you didn’t have closed shapes, and there were numerous duplicate paths. Also, I don’t know if it is intentional, but most of your objects had fills and strokes. Unless you plan on engraving and scoring, you should only have one or the other.

I also added a rectangle around the whole graphic that you can use as a cut line; assuming that you are cutting this out of some larger material.

The blue dots I want to engrave, then score around the outside. That’s why I had duplicates for that. I’m still learning so I’m going to have to figure out how to close those paths. I design in Solidworks, so I tried to export the .dxf file and use that for my illustrator file.

I still have so much to learn.

Thank you all for the help.

I figured as much, and I think I left the engrave and score for those, but I removed it for the text.

The problem with exporting with DXF is that most of the time, the exports seem to not create closed paths. When I export DXF files from CAM software, I have to go into Illustrator and manually select each object and do a Join command (Command-J on the MAC, Control-J on the PC). I don’t have time at the moment to type up a full description of what I did to your file, but it was essentially joining all of the paths around each box, and then creating a compound path for all of the boxes to then fill in the engrave pattern that you want.

Let us know if the file I sent you is not what you are looking to achieve.

Your file did exactly what I needed and being told about the join command puts me in the right direction for some youtube learning.