I’m making a number of ‘patterns’ of repeating text, but GF seems to score them in sort-of random order. 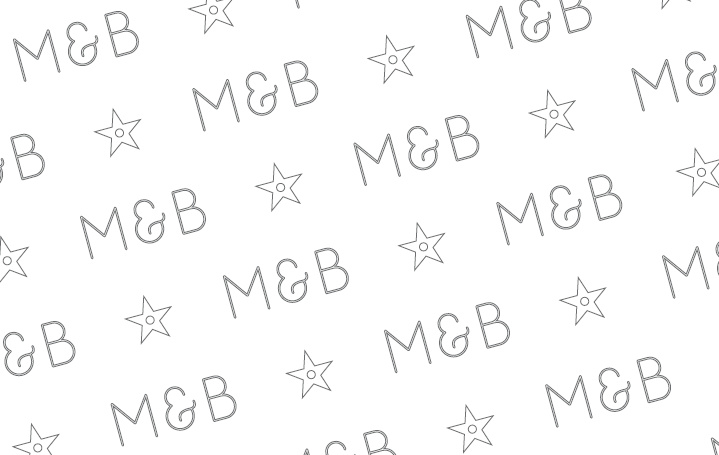 Does anyone know of a plugin or method for increasing the efficiency? I’m assuming there’s some kind of metadata in the vector file defining which vectors are cut in what order.

Just in case it’s relevant, my process it to do the text and spacing in InDesign (just more comfortable in it), group the shapes, copy the groups around then copy/paste into Illustrator.

Marc, just to clarify, do you mean it randomly does complete objects or it randomly does pieces of different objects. As I recall the grouping doesn’t mean anything to the glowforge. Is everything the same color and therefore all inside a single object in the UI? The only way I know the order is defined is based on the color. There are a few posts about that already.

You can increase efficiency a bit by manipulating path directions. You’re unlikely to save a lot of time though.

You’ll typically spend more time modifying paths than you’ll gain through a burn or two or three. If it’s a job you’re doing repeatedly, it can be worth it.

As for the order, I don’t know if anyone’s played around a whole lot with manipulating the pathing of the motion planner. Not that I can recall. The order can be somewhat of a mystery.

Dan has said before they haven’t spent a whole lot of time on pathing optimization because it takes a lot of effort for minimal return in overall job length.

I wouldnt worry about optimizing it. You can run the same project multiple times and the GF could run it in a different order each time. I have seen that happen, so there really isnt much you can do to control it.

There are a couple things you can do though, like making design elements different colors so you can control the overall order. You can also make sure that paths are contiguous/joined together instead of broken segments so the laser will make complete paths instead of jumping all over the place and starting/stopping on every line segment.

You can also drag a rectangle of a different color around the shapes - anything enclosed completely by a path is treated as a group. Then Ignore the rectangle when you go to process it.

All great information, Thanks! I did not know about the drag a rectangle trick, maybe I’ll try that out. I also did not know that the laser would path differently using the same file, that’s interesting.

It depends where on the bed it is, at least. Probably some other factors. I know the files I cut repeatedly cut the same way every single time. But they utilize a full sheet and locations are set up in the design software - not the UI (in other words, they are never moved in the UI, just cut settings applied).

That was my experience with the 1000 token jobs. Progression was the same on each sheet, sequential until it would skip the same 4 in a row and go back to finish them. I never figured that out.

Yep, order (and efficiency) of cuts is a bug bear of mine as I have a lot of jobs with repeating patterns that could be much more efficient. I’ve experimented but the GF does add a huge dollop of randomness to its cut order.

From what I’ve been able to judge, it seems that having finished one cut line, it starts from the next nearest ‘start node’. That might be in any direction from where it finished up previously, and sometimes seems quite random, but as @PrintToLaser wrote, it does seem to be consistant.
Just my