I’m finding that the proofgrade is now thicker which is causing major problems. I’ve noticed this with the medium maple plywood.
I was making the wine carriers from the catalog and used two different pieces of maple ply for tge wood sections. The first fit perfectly. Tge second I had to force into place resulting in the wood snapping and a crack in the acrylic.
I measured both pieces , one being 0.124 in, the second 0.134.
So why all of a sudden is there a change? I’m finding that all of the maple I recently purchased is this way.
How can we make designs with these inconsistencies?
Is anyone else having these problems?

I have no experience with PG but sheet materials in general don’t have good enough tolerance for slot and tab construction. It needs to be measured and the design tweaked each time. Of course the GF is advertised as doing this automatically but it doesn’t yet.

Sorry, I disagree with that.
If I’m using their design and there material, they should work together.

It should because they have sold you the design, the machine and the material but unless they can source super accurate sheets, in practice it won’t until they implement revolutionary feature number 9.

I think the fall back word will be “beta” but yes, proofgrade should be the same thickness from sheet to sheet. I have not run into this but I will be watching for it now.

Within a hundredth of an inch, 0.25mm? Doesn’t wood change by that much with humidity?

I have found that the proofgrade sheets are all pretty consistent, within normal manufacturing tolerances. There is a limit on the tolerances that can be maintained, and +/- 0.005 inches is pretty good for wood products, especially when humidity is taken into account. All of the Proofgrade plywood I have measured so far has fallen within that range. I do measure each sheet that has a joint to make sure that they aren’t outside that range, but then I just use a file to adjust anything that I can’t push together by hand.
The GF software does take into account the kerf whenever possible in my experience. If I cut a part out that should be 3.25 inches diameter, it is 3.25 inches +/- 0.002 inches. When you get into inner cuts is where you start to run into difficulty, as the software doesn’t know what part you want to keep, so it runs the laser down the middle of the line instead of offsetting it as it does with the outer edge cuts.

Wood does shrink and expand with humidity but I would not think it would go that far in thickness in “normal” conditions. As always, I could be wrong.

All of mine has been consitant also, till now.

You are asking for the impossible. Wood (and acrylic) has an acceptable and expected level tolerance. Even if sheets leave the factory the exact same thickness, wood acts like a sponge and will expand with moisture and shrink when it’s dry. It doesn’t change uniformly though and wood expands more along the grain than across it. This means every piece of wood will change differently becasue of their different grains. To make it even worse, the finish on wood also effects how each piece shrinks and grows so that adds yet another variable. Hardwoods in particular will shrink/grow until they reach equilibrium with the atmosphere in your home so the same board can have different measurements on any given day depending on the weather etc. This probably accounts for the change you are seeing and there is no way for GF to stop it from happening.

No offense, but having to force a tight piece probably wasn’t the best idea as the result was predictable. A little sanding would be better. I understand it is more aggravating and time consuming though :-/

The GF software does take into account the kerf whenever possible in my experience.

Really? That is the first I have heard of that. I thought it always cuts down the centre of vectors regardless. That has been stated here many times.

If it was taking it into account it should be able to tell holes and islands apart and cut the right side of the line. Open paths should be the only ones cut down the middle.

The forcing was the wrong thing to do.
And in Central New York, it’s always humid unless it’s dead of winter. More humid in summer than winter naturally. So if this is tge reason, then the plywood I used this summer should have been worse.

I ran several tests to see what it would do and this has always been my experience - outside cuts are kerf compensated, inside cuts are not. YMMV.

You would think they might have announced if they had suddenly enabled kerf compensation as it would affect everybody’s designs. And if they could detect outside cuts and compensate them they would also know the inside paths, so why would they not adjust them inwards?

This has been the behavior I have observed for the entire time I have had my GF. I have adjusted all my designs around this behavior and they have all been consistent. For instance when I make finger joints I always keep the depth of the pockets the thickness of the material and only adjust the sides for kerf. I don’t have another answer as to why, this is just what I have observed.

Believe it or not, tab depth is not affected by kerf. 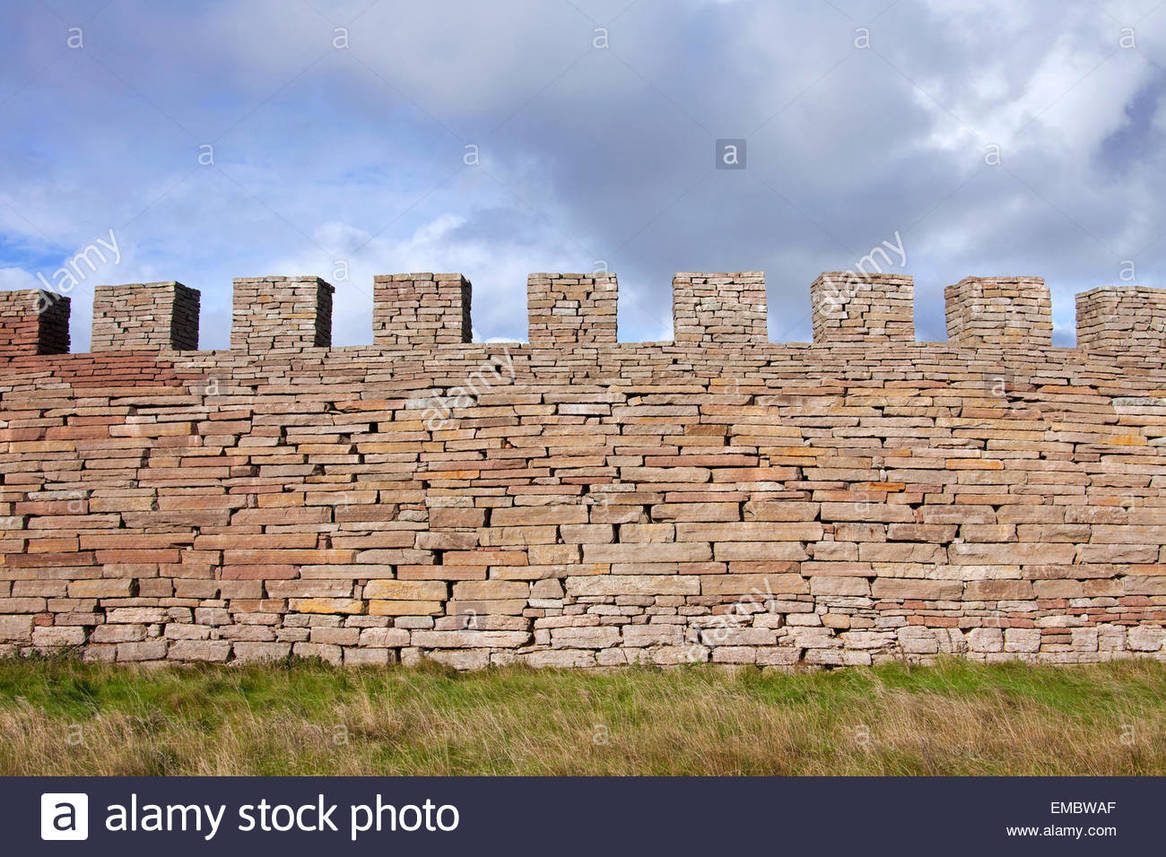 (edited because I think I had “crenel” and “merlon” backward)

Very good illustration. Both the bottom and the top of the slots should be kerf corrected, but if you don’t all that happens is your box gets a smidgen smaller, which you wouldn’t notice. They do need to match the material thickness though to look right.

How can we make designs with these inconsistencies?

Sorry, I missed this the first time through. People working with cnc routers and thicker hardware store ply run into this all the time.
You make your design where it is easy to adjust or is somewhat agnostic to thickness. There are tutorials for doing this in this forum and I think most every software package is covered. If not, the concepts are.

Thanks for your response and insight. I really appreciate the help in understanding.
The point with that is that it’s a gf catalog design and proofgrade material.
Also, not all of my proofgrade is like this, so I can’t see that it’s humidity or other factors, otherwise it would all be affected.

The point with that is that it’s a gf catalog design and proofgrade material.

Yeah, not much you can do on this aside from making it known and you have.