Just saw Inkscape 1 is out. Took me a minute to get the toolbars where I expected them to be, so I decided to share. 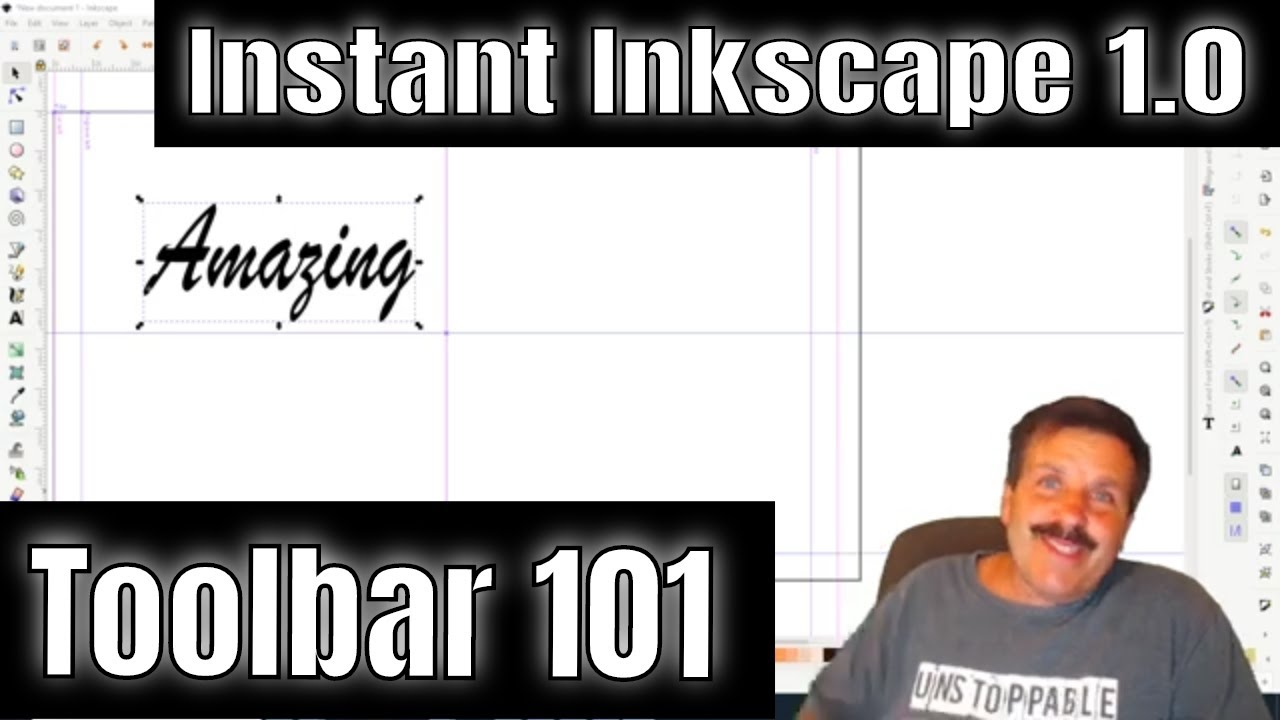 Definitely an improved user experience with 1, although I did have one isolated lockup.

I am anxious to play with it more. Between 3D printing, my drone, puppy, the family and my chores… The poor “baby” Glowforge is spending way too much time in the corner.

The FAA had a 2 day symposium this week where two things got discussed for 2020 implementation (by the end of the year) - remoteID & licensing for hobbyists. The hobby license/testing was required by congress in the FAA reauthorization act but hadn’t been implemented yet due to technical issues. Unlike 107 certifications the hobby one won’t require $160 payment to a testing center. It should be available electronically.

The remoteID one is very contentious. It looks like it will require a 3rd party data service (Verizon?) to send your drone’s telemetry in real-time.

Personally I think that one is going to crash & burn in implementation. The data volume is huge and just as the telematics industry has learned, everyone wants the data until they find out how huge the stream is & how much it will cost to transmit & store the data. But I also expect them to make heroic efforts to make it work simply because they’ve now doubled down on the idea and it will be embarrassing to walk away now. It’s also apparent they either did not read or simply ignored the 60,000 comments on the NPRM last December. Not enough people minutes to read and synthesize that many comments in that timeframe.

Thanks for the info. I should pay more attention, but have just been having fun playing so far. 60k comments is a boat load!

Thanks for the info

It’s going to sneak up on a lot of people. I never paid a lot of attention until I went 107.

I have not even researched that enough. Which drone/s do you play with?

Which drone/s do you play with?

Sweet. Jelly of all your DJI machines.

I have a phantom 3 Adv. that I crashed. Rebuilt, but it shows a battery error. I have not tore it down to try again yet. Snagged a SJRC F11 Pro which has been fun. DJI had better stability, but this thing is fun to fly.

Jelly of all your DJI machines.

I almost never get rid of any tech (or toys) but I often upgrade when something very cool comes along. I keep thinking of jumping into an Inspire but unless I get serious about monetizing it. The price is pretty steep. Then you add in the cameras and you better be using them in a business.