Our Glowforge arrived today… 2 days earlier than UPS originally said it would, yay!

Unpacking went reasonably well. One of the box locks was missing and one of the tape strips was completely torn, but nothing fell out or was broken so I count that as a win. Big failure was in not recognizing that I needed to scroll down after reading “So let’s get started” and hit the big ol’ pink button expecting to be walked through removing the orange and red bits… BUZZ! A quick search turned up my mistake and I was off.

I’m an hour in and am only playing with the first prints. The ruler came out very nice in proof-grade medium maple hardwood… I won’t bore you with another picture of the ruler, think we’ve all seen enough of those.

The second print, the plaque, is in progress… 45 minutes for that bad boy after I added my daughter’s high school team logo and her name. Looking pretty good so far… 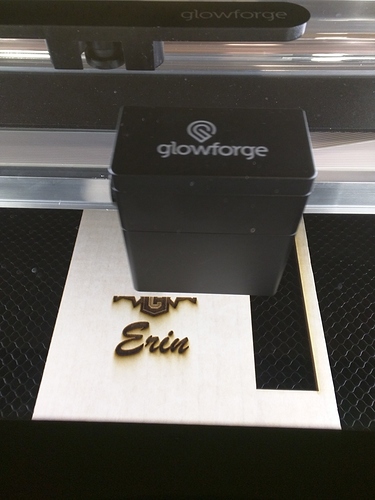 This is where I noticed the first “nice to have” that I’d like to see. Maybe others have already noticed, too, but since I’m cheap and like to try to reduce my scrap as much as possible, I reused the piece from the ruler print. Trying to preserve as much as possible for another print later, I adjusted the board to print to the left of the ruler cutout. Unfortunately, this left the proof-grade label out of the camera’s view. A second label sure would make things easier… those warnings about unknown materials are a touch scary 30 minutes in. lol

I’m curious to see how the logo actually turns out. I didn’t do anything to it, just let the software do its thing. Here’s the image I uploaded… 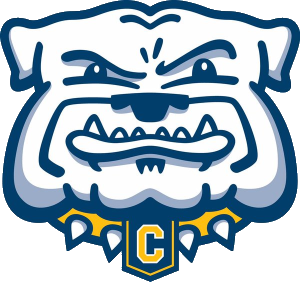 I’m expecting some issues with the shading, but it doesn’t look too bad while printing… 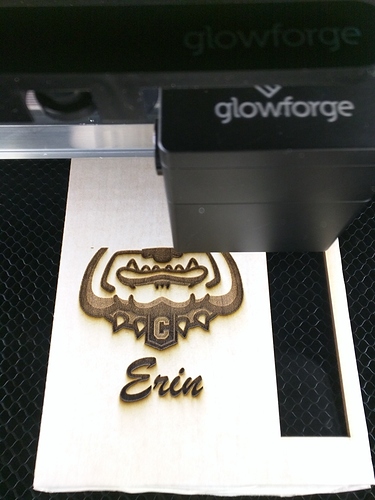 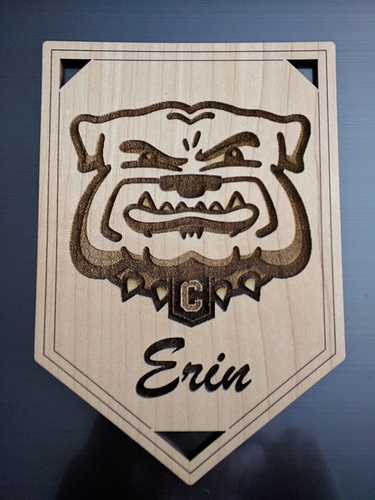 Obviously could have used a couple of tweaks around the dog tag and the collar. The yellows probably should have been made white before I uploaded, but I’m suitably impressed!

I figured that @Jules would tell you, but if the Proofgrade label is obscured, simply click on the top left materials box and select the material that you know it to be.

What I do is avoid cutting the area with the label until last.

Thanks, I figured that out after a bit, but you still get all the “unknown material” warnings, or at least I did

If the camera is unable to pick up the QR label you can select where it says unknown/unknown and either select your proofgrade material from the dropdown list or find your PG material by typing in a partial name like “maple”. 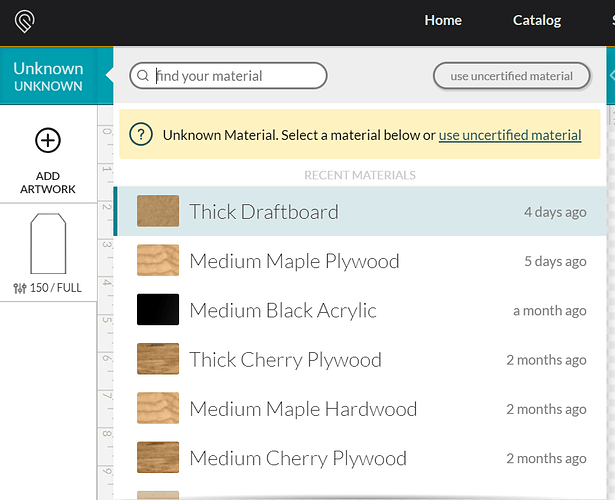 Or by selecting “use uncertified material” you can enter an unknown material’s thickness.

You aren’t the only one.
It’s a very poor design.

Speaking of poor designs… is it just me or is there no way to scroll the app page? I can’t see all of the portions of my latest image so that I can set the score on the last bit

Hover the cursor over the thumbnail column, and use the middle mouse wheel to scroll up and down. (Swipe or something on tablets.)

Ahhh, using my laptop and its track pad… think I’ll have to re-enable the scroll on that. Thx!

Moving beyond the intro and trying some new material that I had laying around… travertine. 100/1000 at 450lpi, 1 pass… might have to try again with slower speed or multiple passes to see how it turns out. 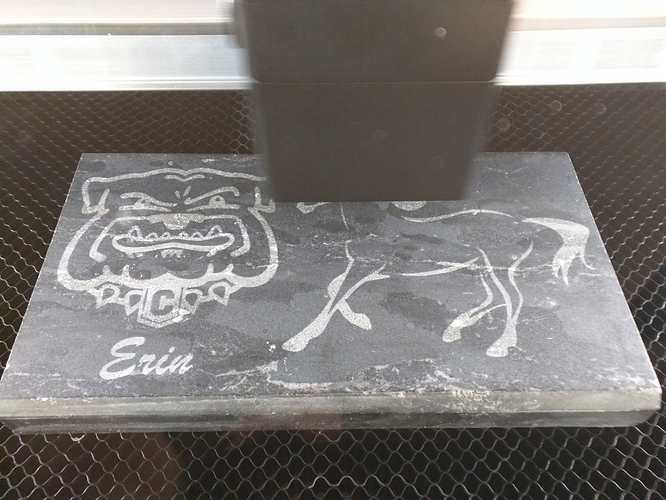 Welcome! Thanks for sharing your experience. Can’t wait to see what other projects your experimentation leads to!