Just because you can doesn't mean you should... #makerfail

Wow, the hazards of hacking together a solar oven… 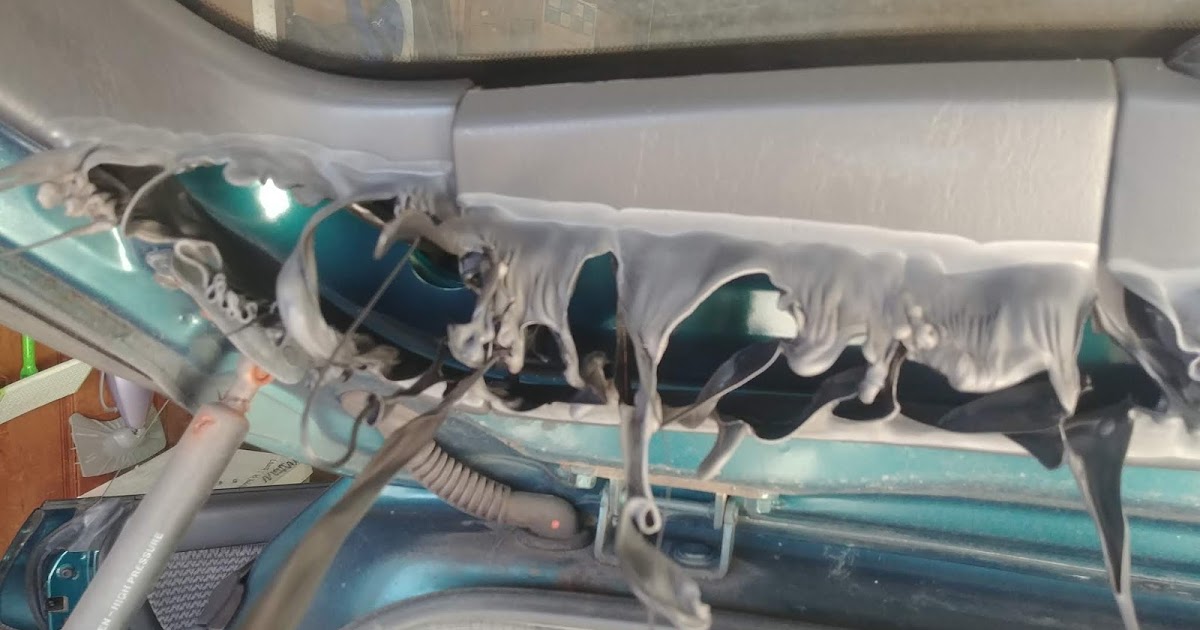 Be careful with your parabolic mirror

Let's say you you were into making solar ovens. Let's say that you decided a few years ago to make the best solar oven ever. Further, let...

Had exactly that happen to me. My brother found a 20 inch parabolic mirror in scrap. He knew I was interested in solar observation and all sorts of solar projection. Put the mirror in the backseat on a cloudy day. Sun came out…

Wait, this is a thing?! What was the end result? Car/people/etc OK?

Yeah, same thing happened with a decorative glass sphere on my friends back porch. Burned half the porch before we got it out.

Just be glad you are not This architect:
https://www.nbcnews.com/sciencemain/london-skyscraper-can-melt-cars-set-buildings-fire-8C11069092 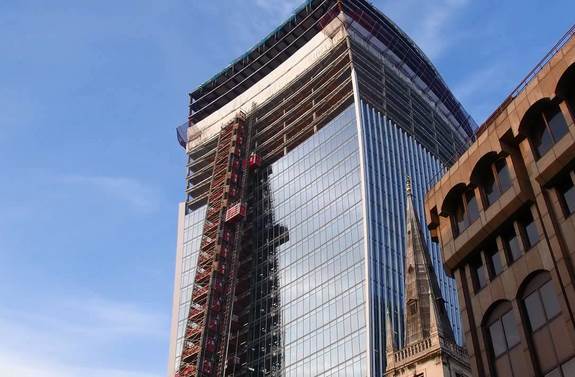 8" round burn hole in the backseat ceiling. Fixed it. Nicknamed the car patches. 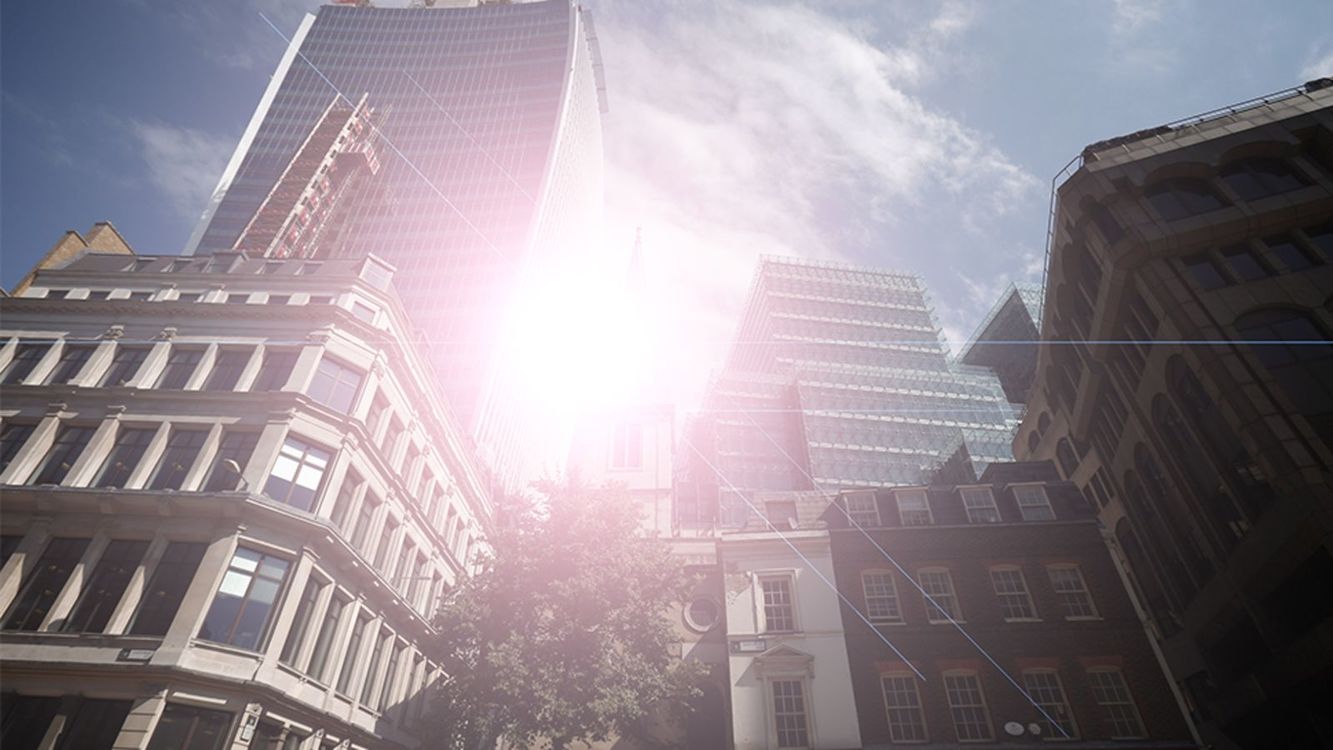 A Brief History of Buildings That Melt Things

In London this week, a parabolic "death ray" of sunshine—reflected off of London's newest skyscraper—is destroying luxury cars, starting fires, and frying eggs for comedic effect (oh, England). It's a sensational story, but this...

When I was in high school my boss’ dad, a mechanical engineering professor, tried to get me to apply where he taught. Part of the personal tour he gave me included the “death ray.” It was an oval/circle made up of ?? small mirrors (either hexagonal or octagonal) with a total diameter of four to five feet. The focus point had a very thick metal plate with a relatively large and melty hole in it. The coolest thing on an otherwise not very exciting tour.

For a moment I thought you were going to say it was the Death Star and you were Luke!

I had a colleague drive to Santa Fe with molds for making a bronze cast at the foundry there. They had the model wrapped in bubble wrap. They started smelling something and pulled over. The carpet in the back of the jeep was smoldering away.

One of the down sides of poorly designed solar power stations with acres of mirrors pointing at a central tower boiling water also roasting the occasional bird choosing the wrong flight path.

Even when not focused it can be a problem as there was an all glass mirror church down the street from where I used to live that folk living at that end of the street would get the sun coming up on both sides of the house.

Coming in late, but I think this is one that everybody needs to learn, and the only problem is that too many people learn it at the wrong scale. I was a kid when the Amateur Scientist article on making paraboloids came out, and I thought I’d make a parabolic mic. Cloudy day, pointed only slightly south, but the mic housing still sagged all over the place.

And 40+ years later I still remember to be careful about that.