Software for ALL the machines! Laser, CNC, Filament and Resin Printers.

I thought I had posted this before, but could not find it. I was at MakerFaire and meet someone who had used it to make an arcade cabinet with finger tabs. Just by using stacking cubes.

It has been over a year and I still haven’t gotten around to using it. 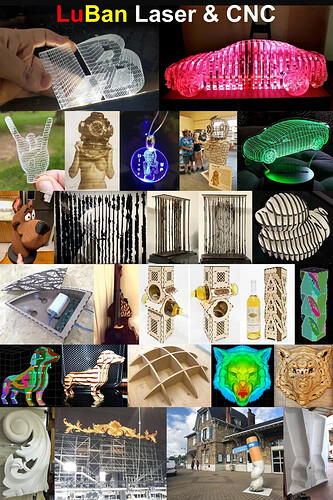 What are all the differences in all these different machines? Obviously I know what a laser machine is.

It has been over a year and I still haven’t gotten around to using it.

You might have a serious discount. I have the 3d printer but not managed to get it operational.

The filament printer is the 3D printer which uses rolls of that thread-like plastic to build up a 3D print from a print bed.
The resin printers have a much smaller print size, but it uses a light to cure liquid resin and harden it layer by layer. The print bed dips down into the resin and the light on the bottom sets it. The resin printers are capable of extremely fine detail and smoothness, but you don’t have a lot of space so you can’t make huge items…unless you buy a huge printer. Mine is not huge.

And the CNC works like a laser printer where it takes away material instead of building it up, but it uses those drill bits and what not to do it.

what not to do it.

I recall an early version that you had a small laser and a huge roll of paper. With each pass it would add another layer of glued paper. You might have to stop it every so often to take out inner stuff but you got a pretty strong model out of it, that would not melt.

I don’t think they re related. The name LuBan comes from the two developers names, I think.

It a bit of a learning curve and bit clunky. But has a some amazing features. 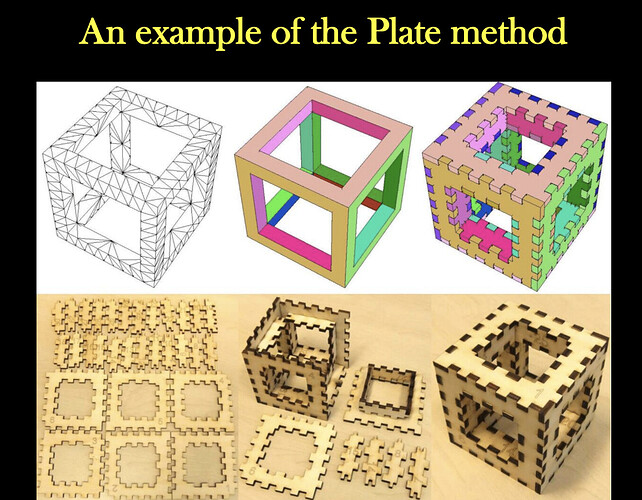 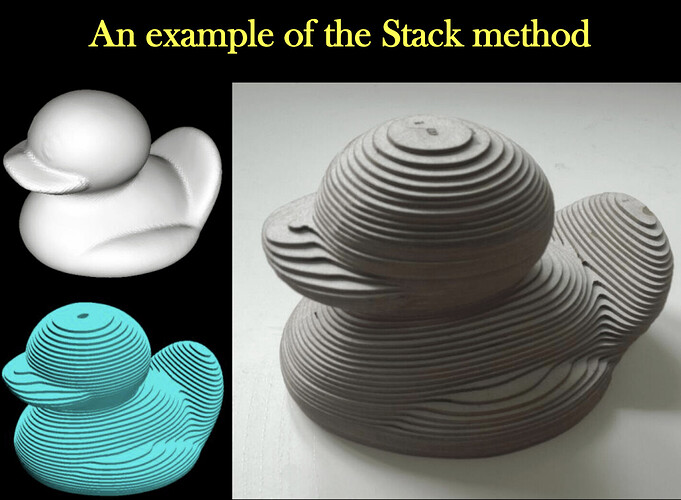 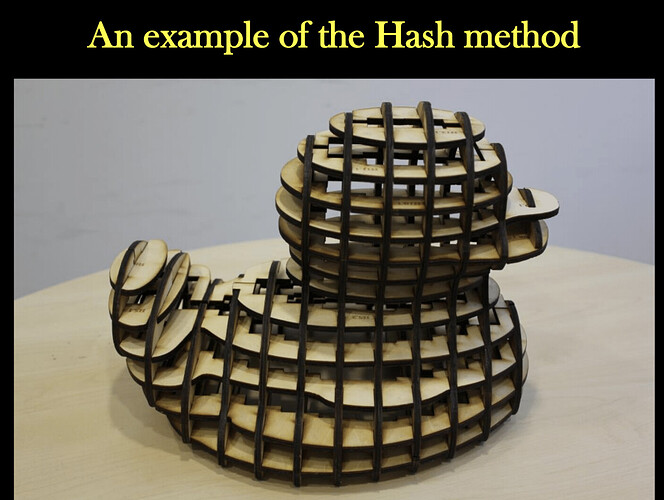 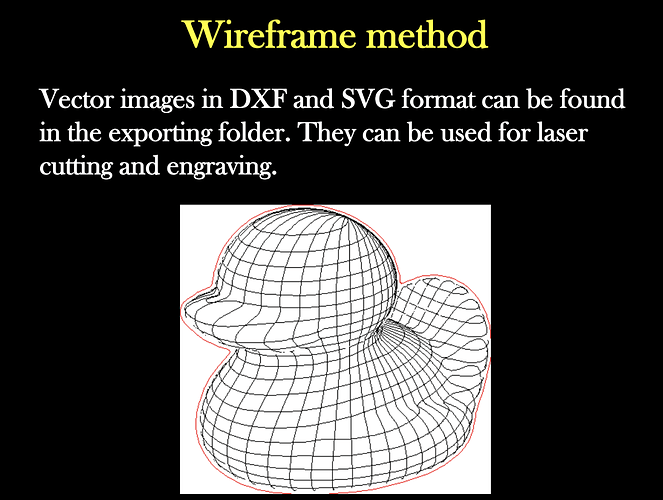 I don’t think they re related.

Nope it is the same company, a pretty big recent price jump.

Oops. I thought you were talking about this one.

I thought you were talking about this one.

That one is opensource, but your link was to the other one

Interesting software. MIght try it for a month. I can’t tell if it works for Mac though? Any idea?

It works on Mac, Windows, and Linux. It isn’t “native” on the mac but it does work.

It even has a feature for creating LED acrylic lamps. 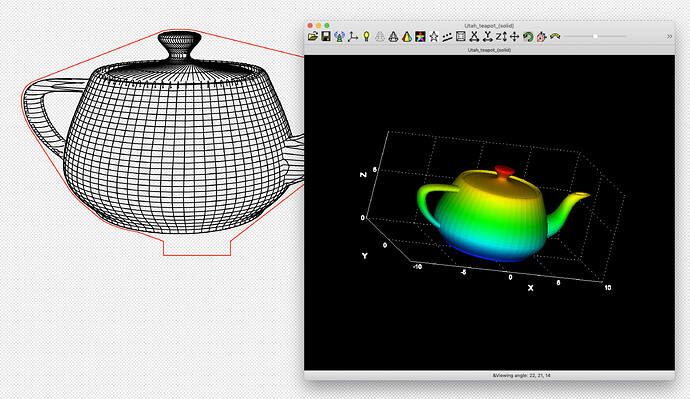 I have the best British boyfriend. Last week Andrew (eflguy) surprised me with a 3D printed Westie. It came in the mail and it was wrapped so meticulously. When I saw it—- I burst out crying. Now I want one of these printers.

A thoughtful gift that will be cherished until the day I die—- from from an incredibly kind and GREAT LOOKING man. 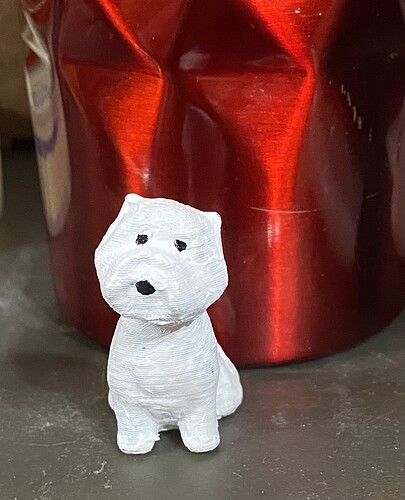 I see he’s been upgraded from just a great voice

He will NOT give me permission to post a picture of himself.

I am trying to find him an official girlfriend.——Andrew is extremely humble about his appearance.

I can say this— he is not a man you kick out on a cold night.

A few weeks ago, I was very sad about the anniversary of one of my dog’s passing. Seven years ago, Dudley my little dog went to Rainbow Bridge —- Andrew did not want me to be at home, all by myself crying because Eric was at work. That day we spent nearly 4 hours hours on the phone, are Macs were lined up together and we traveled around the world via Google. He showed me places he lived and told me stories about his life in England and South Africa.