Here are a few fun ornaments for that legally medicated person or persons we all know and love! Enjoy. ForgeDaddy5 on Etsy 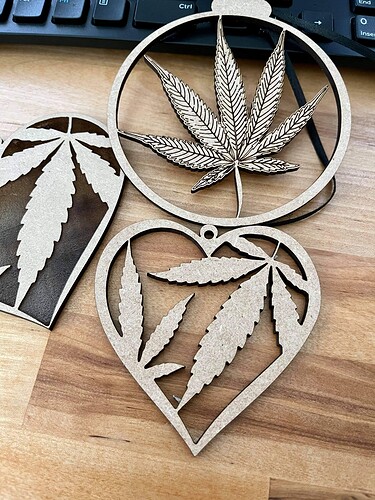 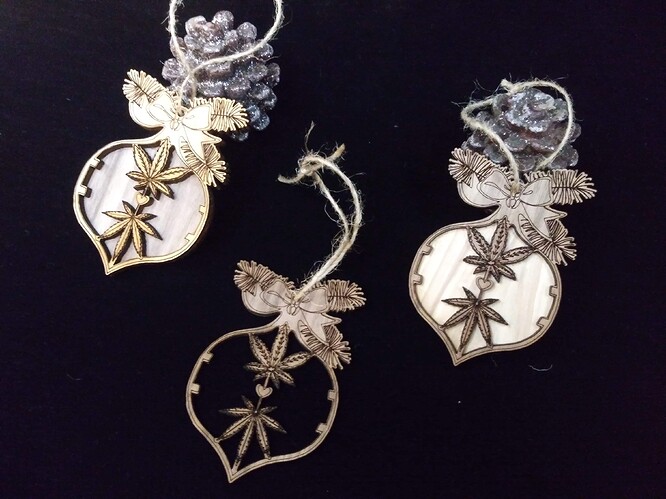 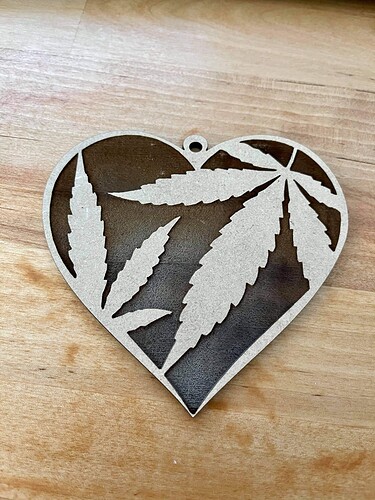 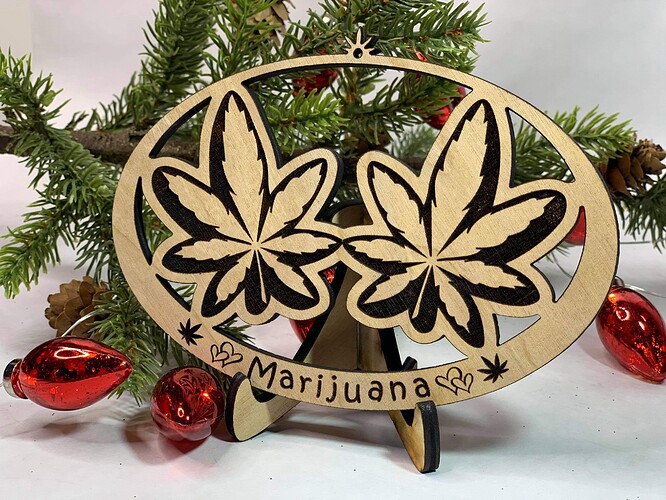 I miss weed. Kids ruin everything.

Kids only ruin everything if you let em!

Funny thing is since they made it legal here in the great white north they took all the fun out of it.

If you let them see you…

It’s not legal where I live @joshmonop … I have kids… the risk of jail time is not worth it. Can’t claim to be responsible recreational drug user, and be irresponsible with parental obligations at the same time. (My wife and kids are worth it, they are not just obligations.) It’s been 12 years now, I can wait a bit longer.

100% in agreeance with you. I meant no disrespect, and it’s a shame that jail time is still very much a real possibility in many places still. I guess I take for granted my lack of worry due to location.

How about that news article of the guy who just got released from a 90 year sentence for peddling MJ? He did 30 years and they finally let him go. Wow! In Canada you won’t get a sentence that long for murder.

In Canada you won’t get a sentence that long for murder.

Pretty much true for the US as well. Time served even less. It’s got to be pretty egregious to get more (like life or death) - things like multiple victims, killing a police officer, sometimes the elderly. Mostly it has to have been something that was highly publicized. The headlines make it seem like murder gets you virtual life sentences (like 40/50/60 years) but the average run of the mill one without any sensationalism is usually in the 20-30 year range with time served averaging about 7 in some states (although that stat is a few years old - I’d have to see if it’s more or less now…I was on a capital felony murder trial jury and all of that stuff kept us occupied while we weren’t allowed to talk about the trial we were participating in…wasn’t highly relevant because we were gonna send him to the chair but he ended up copping a plea two weeks into testimony).

Weird why they would give him 90 years for selling weed. He must have had a really lousy lawyer. 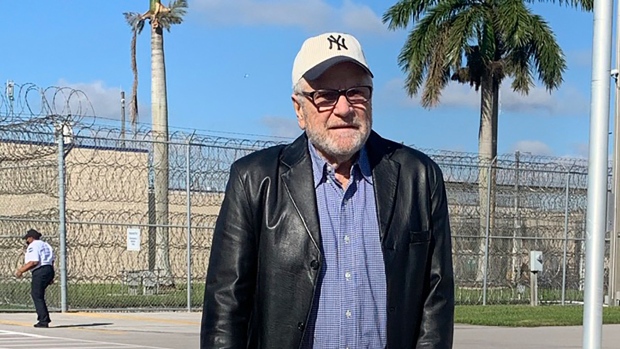 U.S. man who was serving 90-year sentence for cannabis released

While serving a 90-year prison sentence in Florida for selling marijuana, Richard DeLisi's wife died, as did his 23-year-old son and both his parents.

Well, for one, no mentioned that it was Florida. That pretty much explains everything down there.