A friend of mine has access to TONS of Texas Mesquite and has been messing around with different shapes and sizes in his shop. Teamed up with him to produce these tap handles for a homebrewer. 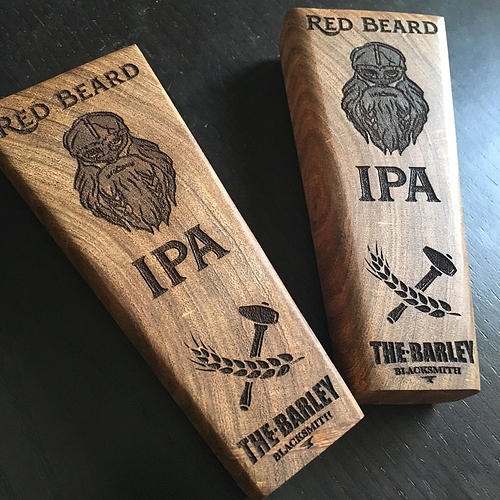 Excited to see what else we can do with this hard wood.

I’m really glad to see someone doing mesquite. It’s a really underappreciated and underutilized wood. And beautiful when it’s finished.

You can almost make the taps out of mesquite thorns

(I pulled those out of my boots) 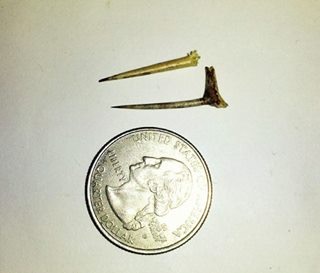 Haha man, don’t you know it. You haven’t lived in south Texas long enough if you haven’t pulled one of those out of your body at some point in time.

Very nice! That wood has a lot of pretty grain!

ooh, really nice contrast out of that mesquite!

Judging from the grain, and the growing environment I would think that to be a harder wood…?

It’s everywhere down here. The cows eat the beans. And the cows do what cows do.

It’s mostly been viewed as a pest kind of tree. Really shallow and wide roots so it sucks up all of the water. Huge thorns. In spring, it has the most interesting, beautiful green though of any tree I’ve seen.

I don’t think it’s very well known in other parts but it’s excellent for smoking meats (heard of mesquite smoked?). And makes some really neat furniture - a lot of it “rustic”. And it polishes up beautifully for more traditional finished furniture.

About 15 years ago while driving from CA to NC we found ourselves setting up camp late in the evening in Palo Duro, and we didn’t have any firewood.
Ranger rolled through and told us we were free to burn any loose dead wood that we could harvest. It was all mesquite. Smelled pretty good that evening, but we stank of mesquite for at least a week!

Some people pay good money for that stink! You really can’t beat a firebox filled with seasoned mesquite, smoking a brisket. I plan to do several different things with mesquite, I’ll keep everyone posted.

In case anyone wants to see the raw material pre-mineral oil: 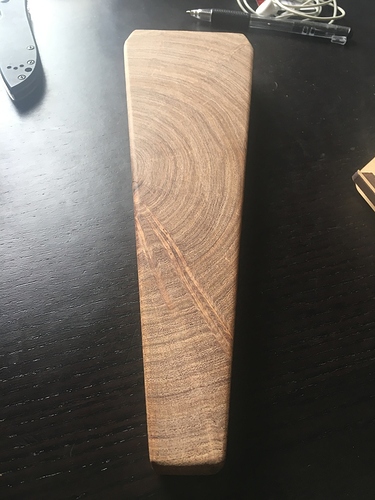 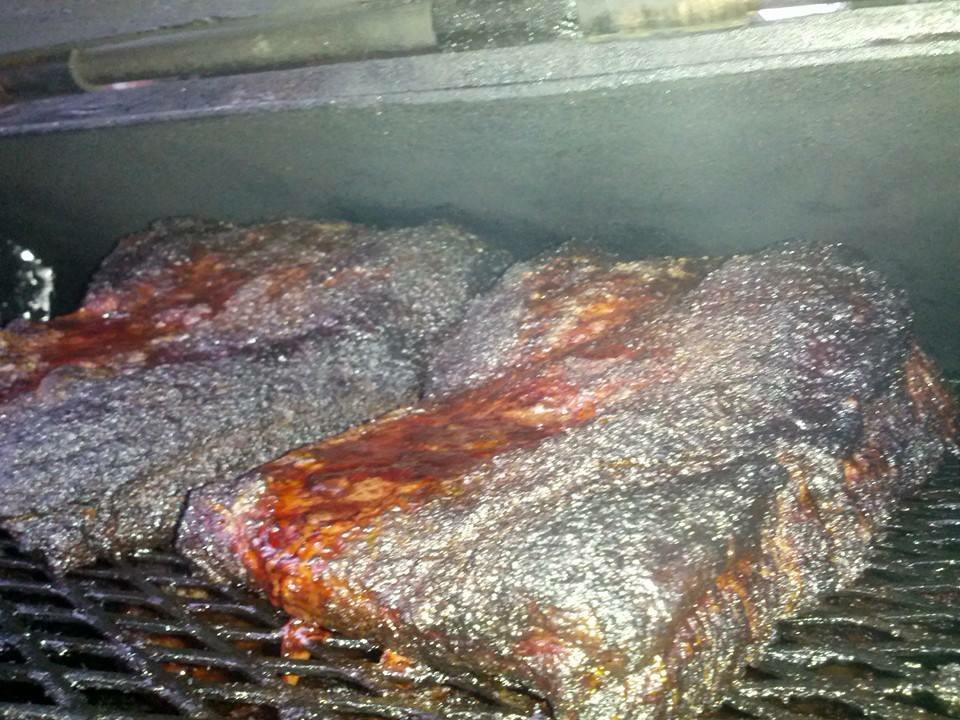 Oh man…not fair…no scratch and sniff on this and licking the screen doesn’t work!!!

Those tap handles are gorgeous on the mesquite!!!

well that is swell… now I am hungry.

soon I will be getting my smoker out of the POD. it got loaded in for the move.

How does the glowforge do on fresh cut mesquite wood. For like a coaster w engraving? No treatment at all? Acceptable results?

Welcome to the forum.
If you don’t hear back about this post it might be because it was originally posted in April of 2018. Maybe someone else has experience with mesquite and will answer.