Yet another new toy enters the Martinell household! It seems I’m a sucker for FB ads! I was researching electric scooters and ended up with this! 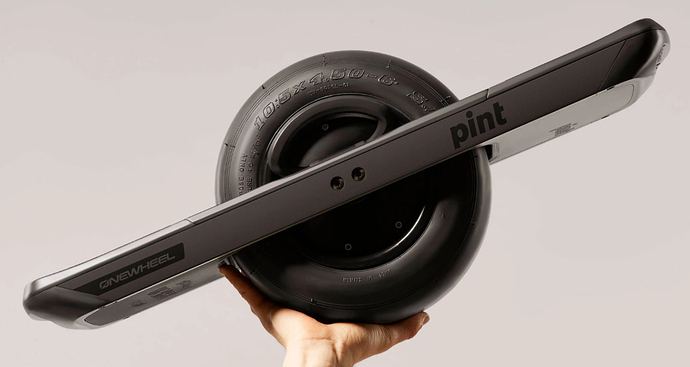 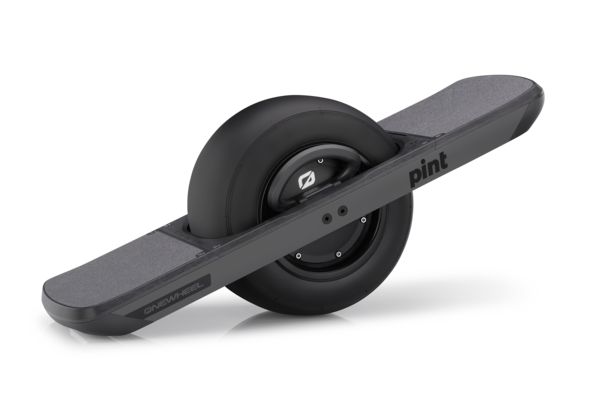 Get ready to ride the best motorized skateboard when you buy a Onewheel today! Designed and made in California from the highest quality components.

It’s super-fun so far. I’ve only hurt myself once.

Also… back in July I got this! 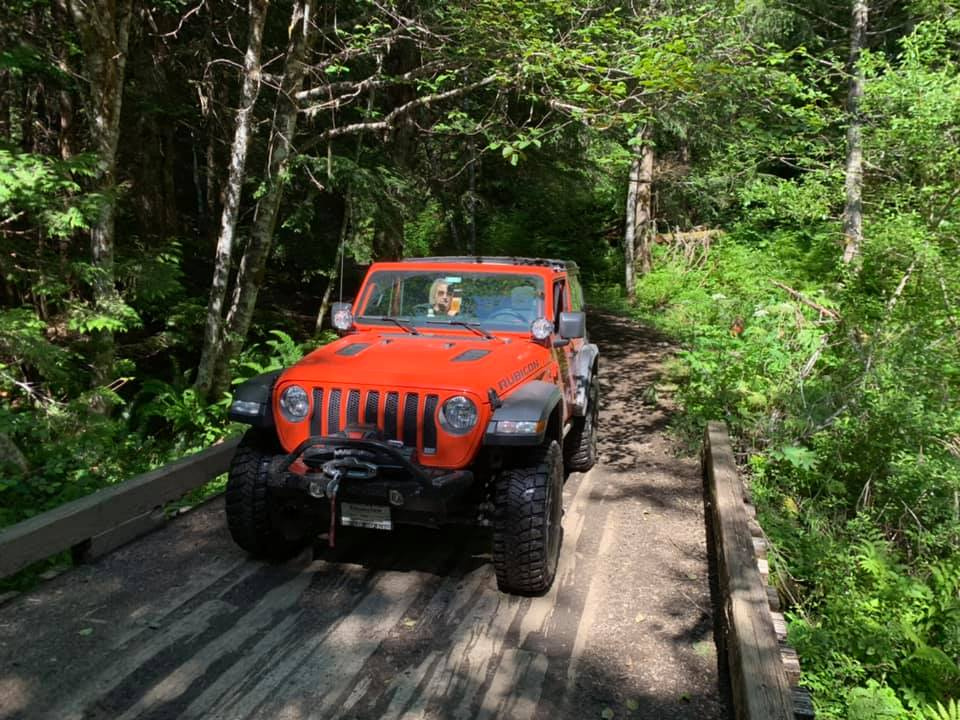 You DO know how to have fun!

50 years ago it would have been great!

Yet another new toy enters the Martinell household! It seems I’m a sucker for FB ads! I was researching electric scooters and ended up with this!

Ooooo … How has that compared to the marketing? I have one of the “hoverboards” that were the rage a few years ago but don’t use it much anymore (partly due to the knee-jerk rules implemented after the hysteria that arose after a couple of fires caused by people not following the instructions.

(Similar to the current “ban all vaping” hysteria because a bunch of people who deliberately misused them to vape dope got seriously sick or died. /End rant

I’m so sick of people misusing things and then blaming the thing. It’s pretty rampant on the OneWheel FB community right now. “My board nosedived and didn’t even warn me!” Yes, it probably did (called pushback but it can be overlooked pretty easily), but you pushed through it and overextended yourself.

Anyway, the Pint is very fun. I use it for last mile to work from the train, and I don’t have much experience on it yet, less than 20 miles in two weeks I think. Anyway, you certainly can’t carve out of the box if you’ve never ridden one before, but as long as you go into it knowing there’s a learning curve, then you won’t be disappointed.

Laws around these things are weird. The OneWheel falls into the same category as a Segway here in Seattle, and as such it can only be legally ridden in the street if there isn’t a sidewalk and if the street is less than 35 mph. It also can not legally be ridden in bike lanes or on bike paths. Why do you want me barreling down the pedestrian-filled sidewalk at 15 mph?!

For the record I don’t ride out of control like that. I am very much in control at all times.

Just make some noise on the one wheel if you go out early morning. It looks fun and I have no problem with it. It is the guy who takes his morning “walk” on a pedestrian path at 6am when I’m walking my dog. The thing is quiet enough I don’t hear him until he’s on me so I have no time to get the dog on heel. At least I can hear the whoosh of the two bicyclists who think it is a race course.

Laws around these things are weird.

Ours are too. They don’t make sense to anyone who is not the law’s author. There is usually a thread of reason you can follow if it’s explained but I’m pretty sure any rule that needs to be explained is generally going to be disregarded.

I see those all the time around here (SF/SJ peninsula, CA), especially on the train. WAY easier to fit that instead of a bike so I’m tempted, but so far they’re too rich for my blood - but they’re definitely getting closer!

Yeah. In this case the law was written specifically for Segway, and it makes sense. They probably shouldn’t be in the street or bike lane. But then they just classify all these other new devices into the same category without reworking the laws to accommodate… dumb.

At least you clarified you are in Seattle, since that makes you not the guy I almost ran over this morning on one of those, who thought he could just merge into an entrance ramp into 30mph traffic. And then he hopped over to the bike lane after realizing he was going to get mowed down. (I think in Boston it is illegal to ride these in the bike lane)

Yikes! I am very methodical in my riding. I pick my lines and try to be VERY aware of all of my surroundings.

I pick my lines

Yikes! I am very methodical in my riding. I pick my lines and try to be VERY aware of all of my surroundings.

But where this pipe is it’s just a very difficult space to get past. Especially on a big horse (mine is 17-2) so he’s a big boy and often brushes against all sorts of stuff, just because he’s wider than the trail. The idea was to block the trail with the gate, but we want to ride past that, so we kind of go up around it and it just is super narrow. I could dig out a wider passage, but it’s a tricky place to do that.